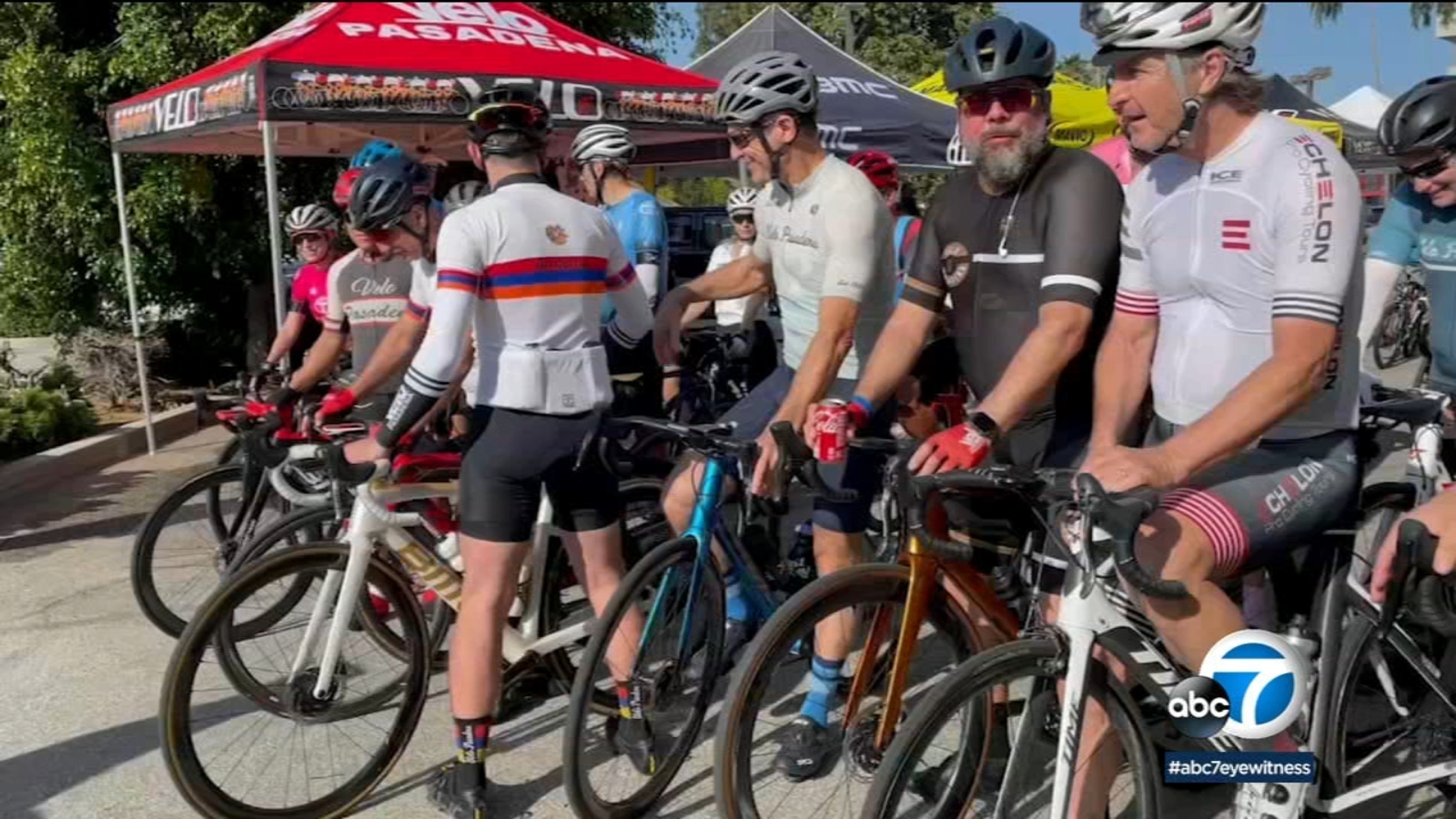 PASADENA, Calif. (KABC) — A bike shop owner is teaming up with major sponsors to organize a special charity ride that will benefit Armenian cyclists with disabilities abroad.

Every rider on a Sunday group ride knows the familiar sounds of gears and shoes snapping into pedals. But this is no ordinary journey.

Hrach Gevrikyan and his wife are the founders of the Pasadena Velo Pasadena bicycle shop. As a former professional road racer and 13-time Armenian national champion, Gevrikyan has made it his mission to give back to his roots. He has raised hundreds of thousands of dollars over the years to support young cyclists in his native Armenia.

“There is always a project, and we always try to do what we can to get as involved as possible with Armenia. That’s our goal,” Gevrikyan said.

In 2020, war between Armenia and Azerbaijan broke out, killing hundreds and brutally injuring thousands more. Many of the same cyclists Gevrikyan had supported for years lost limbs in the conflict and lost the ability to ride a bike.

So he turned his attention away from shipping bikes, tires and other cycling gear to Armenia, and started fundraising for expensive adaptive cycling gear.

“He gave generous donations, generously sponsored teams, because of his personality and his compassion,” said Greg Bakalyan, a charity race organizer.

Together with its partners Armenia Fund, Bob Smith Toyota and Los Angeles County Supervisor Kathryn Barger, Velo Pasadena organized a special charity race with one goal: to raise funds and sponsor bikes, equipment and fees. travel of two Paralympic cyclists to participate in the 2022 edition of the Youth Europe. Summer Olympic Festival in Slovakia in July.

Dozens of cyclists showed up, traversing Pasadena, La Crescenta and the Angeles National Forest, pedaling for a purpose greater than themselves and raising more than $10,000 in the process.