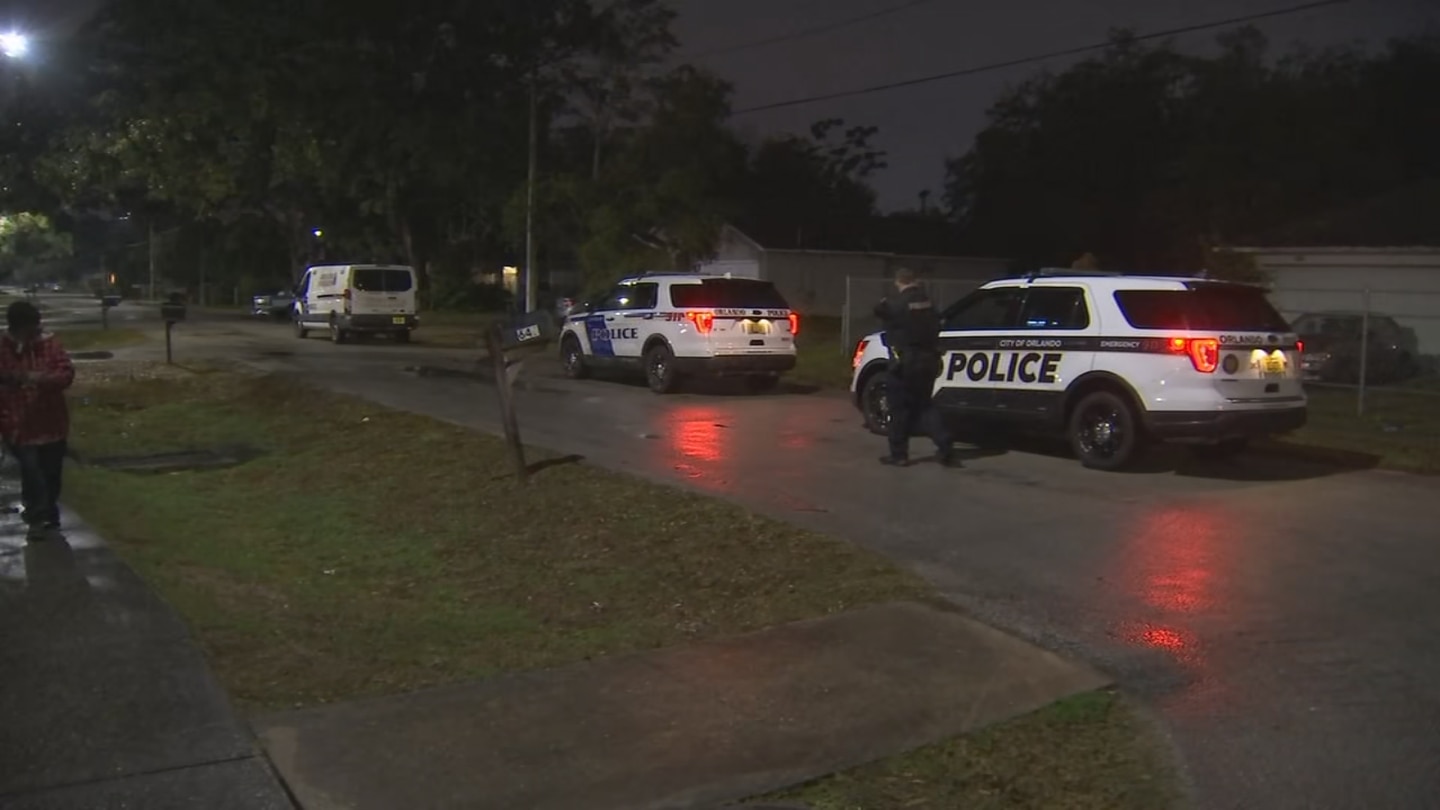 ORLANDO, Fla. — A person was fatally shot overnight while riding a bicycle in the Malibu Groves neighborhood, Orlando police said.

Officers responded to the 4500 block of College Avenue around 3 a.m. Wednesday.

Police say the couple were cycling along Fanfair Avenue near Gilman Circle when a man shot one of them.

The bikers drove to nearby College Drive and contacted police.

Investigators said victims’ description of the shooter was limited, but believe he was a “younger” man, possibly wearing a yellow or gold hoodie.

The cyclist who was shot suffered non-life-threatening injuries and is being treated in a hospital, police said.

The suspect in the case remains at large as Orlando police continue to investigate.

Stay with WFTV.com and watch Eyewitness News for updates on this developing story.