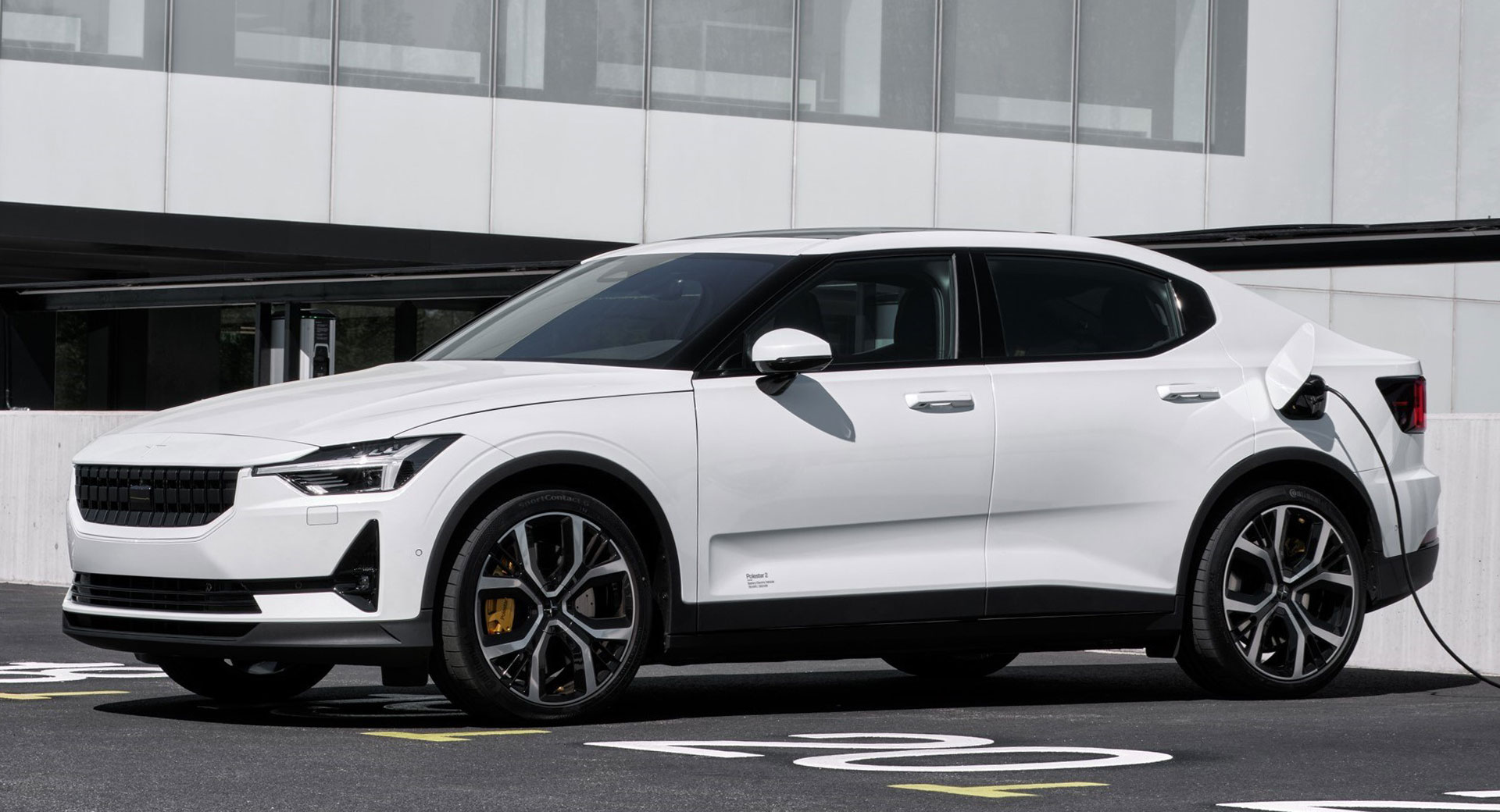 
Last May, electric vehicle maker Polestar announced that it would miss its production target of 65,000 units by around 15,000 units this year. It could have made things bleak, but new sales data proves the brand is on track to achieve this new goal. In fact, almost as many cars have already been sold this year as all of 2021.

“It’s great to see the number of enthusiastic Polestar 2 customers growing so quickly,” Polestar CEO Thomas Ingenlath said in a statement. “I’m very confident that the strong momentum we’ve seen this year in brand awareness and sales figures will powerfully accelerate in the years to come as groundbreaking new cars are revealed.”

Also keep in mind that Polestar has big plans for continued growth and brand recognition. For starters, it has an all-new EV called the 3 that will debut later this year and go into production next year. Advertised as an “electric SUV with aerodynamic performance”, it is intended to take on cars like the BMW iX and Jaguar I-Pace.

“The Polestar 3 will stand out from other SUV offerings and drive our growth trajectory. It also represents the expansion of our US manufacturing footprint as we become even more global. This is an important next step towards our target of selling 290,000 cars in 2025, ten times more than what we sold in 2021,” said Thomas Ingenlath.

Following the Polestar 3, the Polestar 4, a smaller coupe-like crossover will debut later in 2023 or early 2024. The lineup will then be expanded again with the Polestar 5, a flagship sedan with styling cues from the Precept-concept. 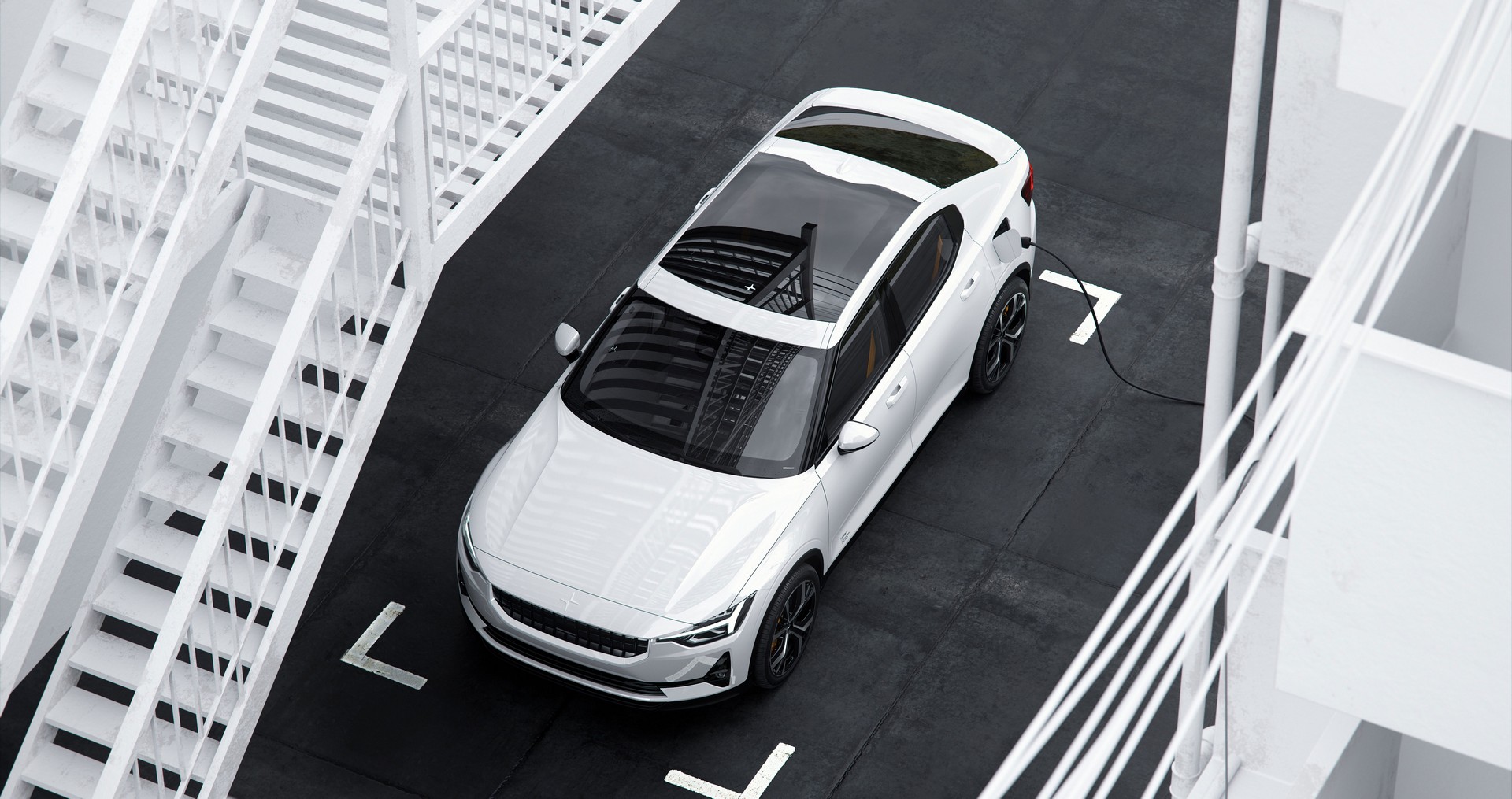