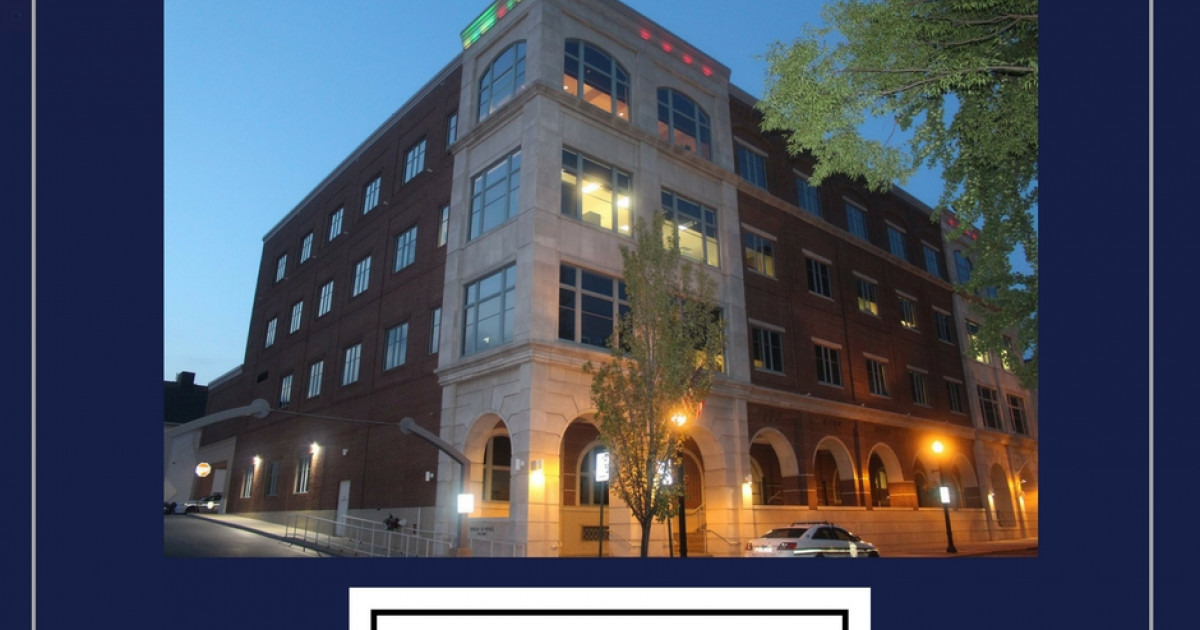 Officers responded to the shooting incident on Stevens Avenue and found numerous casings.

RP said in the past week that his bright blue Schwinn Copeland hybrid bike was stolen from the back of the listed address. RP explained that she secured it to a bike rack with a cable lock. RP said she passed by today, noticed the bike was missing and the lock had been cut. There are cameras on the building and the PR informed me that they would contact the owner to look at the security footage to see if it was captured on video. Investigation in progress.

The reporting person said his silver Subaru Forester was stolen. He recalls seeing the vehicle parked on August 28, 2022 at around 3:30 p.m. He said that on returning from the store on August 30, 2020 at around 1:00 p.m., the vehicle was missing. He did not know if the vehicle was locked or if the key had remained in the vehicle. He was able to provide photos of the vehicle. The report was forwarded to the Auto Theft Unit for further investigation.

Officers were dispatched to the central market on 02/09/2022 for a theft report. Upon arrival, the officers spoke with the reporting person (RP).

RP said she noticed that two of the black market benches on the west side of the central market were no longer there. RP couldn’t give an exact time and date as to when she thinks they were stolen, but she said she believes they were there on the last day of the market on August 30, 2022. No unknown suspects at this time.

A 2002 Subaru Silver was recovered on September 02, 2022 after being reported stolen locally on 08/30/2022 by the registered owner. Investigation in progress.

On the date and time listed, as officers investigated another gunshot call. Officers heard 3 additional shots fired from Union St. Officers went to investigate the 3 shots but were unable to locate any casings in the area. No action taken.

On the date and time indicated, officers responded to a call for gunfire. Officers located six (6) 9mm casings lying on the ground at the indicated location. No suspects or additional evidence was located. Investigation in progress.