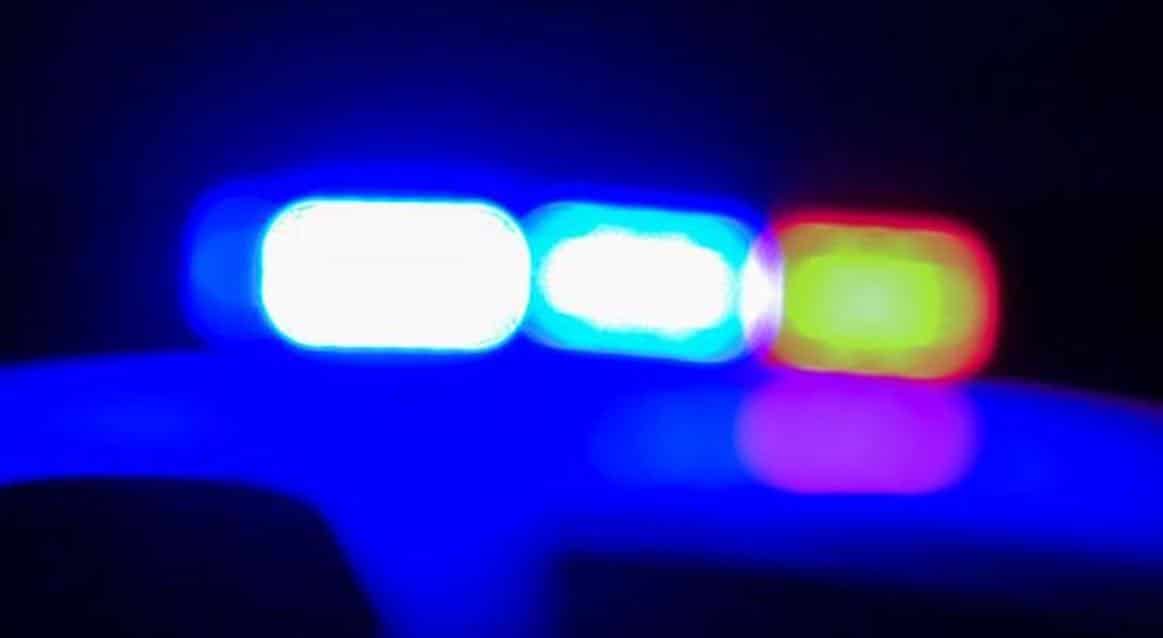 These reports have been taken from the latest policy summaries provided by the services in our coverage area (Wilmette, Winnetka, Northfield, Kenilworth and Glencoe).

• An unlocked bicycle was allegedly stolen from an alley in the 1500 block of Central Avenue.

• A car tire was reportedly punctured in the 1400 block of Forest Avenue.

• Fraudulent withdrawals totaling $13,000 were reportedly made from a resident’s bank account. According to the report, the victim received a text message stating that his mobile number was being transferred.

• A man allegedly punched a woman in the face during an argument on a first date at a restaurant in the 1100 block of Wilmette Avenue. The two reportedly met on a social media site.

• A house was reportedly burglarized in the 700 block of Chilton Lane.

• Over $4,000 in fraudulent purchases were allegedly made with a resident’s credit card and an additional $10,000 were charged to retail store cards opened using the resident’s personal information.

• Two Amazon packages were reported stolen in the 800 block of Willow Road.

• Various drugs worth over $2,500 were allegedly stolen from Walgreens, 925 Green Bay Road.

• A check sent by mail was allegedly stolen, altered and cashed for approximately $9,000.

• A mailed check was allegedly stolen, altered and cashed for approximately $12,000.

• Mailed currencies totaling more than $100 were allegedly stolen because the recipients never received the envelopes.

• Jewelery worth over $30,000 was allegedly stolen from a home in the 0-100 block of Wagner Road. The unauthorized entry into the house was allegedly made by breaking a glass door.

• Paint was allegedly thrown at a car parked in a driveway in the 200 block of Cumnor Road.

The Record’s police reports are taken from police activity summaries prepared by local police departments. Police reports contain public information from preliminary reports and are not a complete listing of all police activity. The Record does not publish the names of those arrested and named in preliminary reports unless the incident is a matter of public safety or has significant implications for the community. All those arrested are innocent until proven guilty.