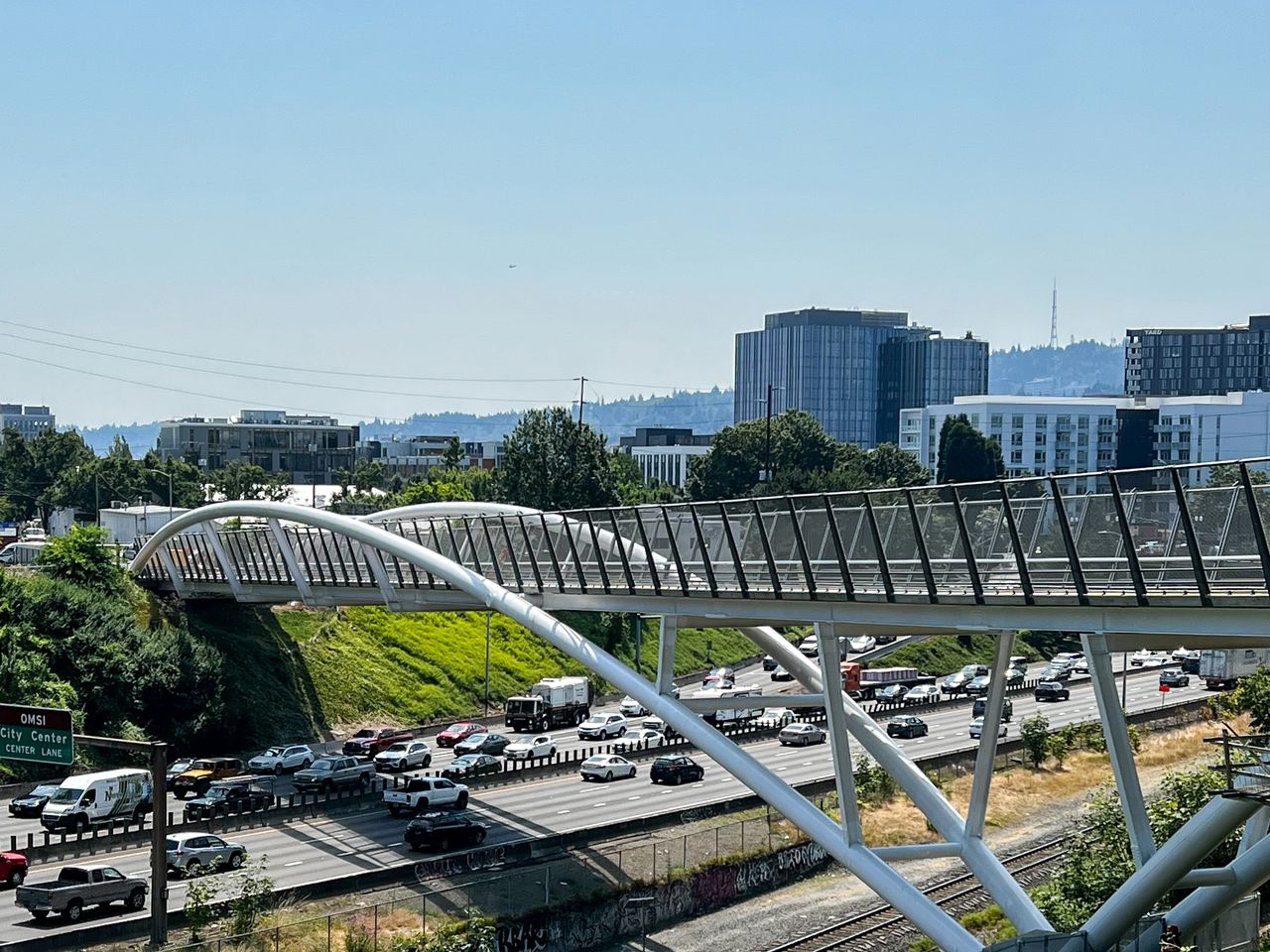 The Portland Bureau of Transportation has planned a free day-long party to welcome the community, pedestrians and cyclists to explore the new bridge as well as many community spaces in the area.

The day includes design tours, pedestrian and bike parades and opportunities to meet local vendors and community organizations who will come together to celebrate the new bridge that now provides a car-free link between two Portland neighborhoods, the Lloyd District and the Central Eastside.

The new crossing spans Interstate 84 northeast of Seventh Avenue and completes a major segment of the future Green loopa concept for a 6-mile linear park that includes urban pedestrian plazas, mobility zones and committed adjacent developments, according to PBOT.

Highlights from Sunday’s opening day include:

PBOT announced via Twitter that several streets, north and south of the bridge, will be closed for block parties on Sunday. Most of the activity takes place between 11 a.m. and 3 p.m. For more information on the Blumenauer Bridge, log on to portland.gov/transportation