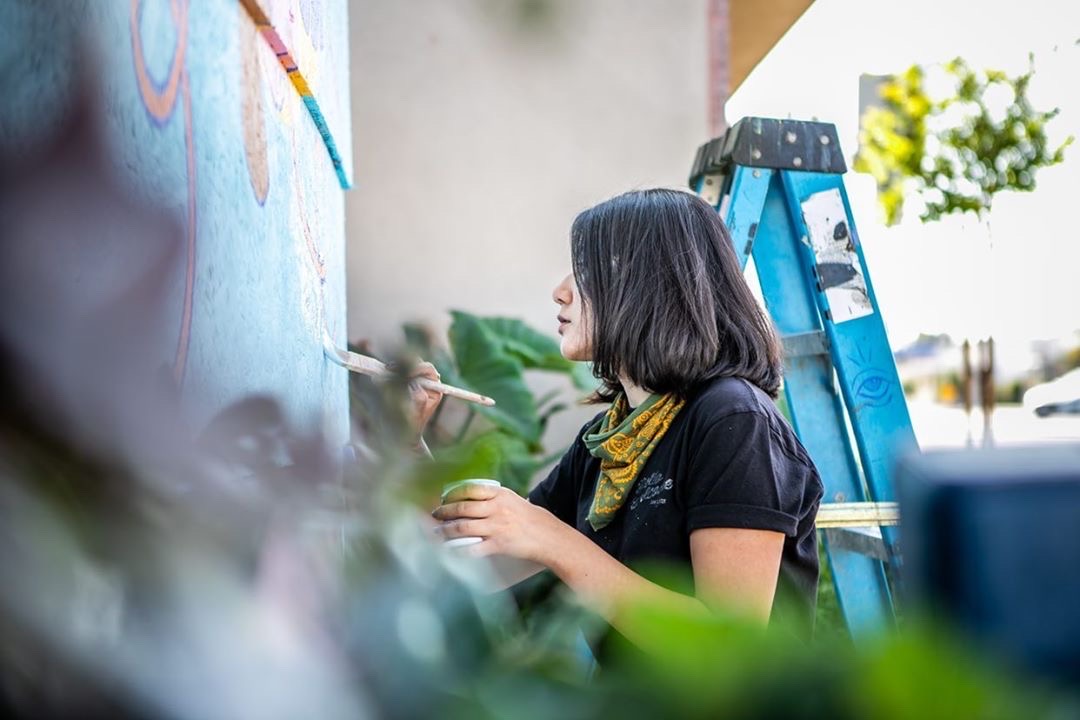 The new name also reflects the organization’s rebranding of POW! WOW! Worldwide to Worldwide Walls, a move by Long Beach Walls regional manager Cassandra Leeman, said it was to separate the global arts organization from the Native American celebration, which has drawn criticism of cultural appropriation.

“We’re happy to have moved on and I think the community is really excited about the new name change,” Leeman said.

In the spirit of change, the Long Beach Walls Festival features an all-female lineup of local, national and international artists for the first time. Under the theme “Stand Up”, which celebrates the diversity, spirit and vision of women in art, the event will bring together 10 muralists and three sculptors. 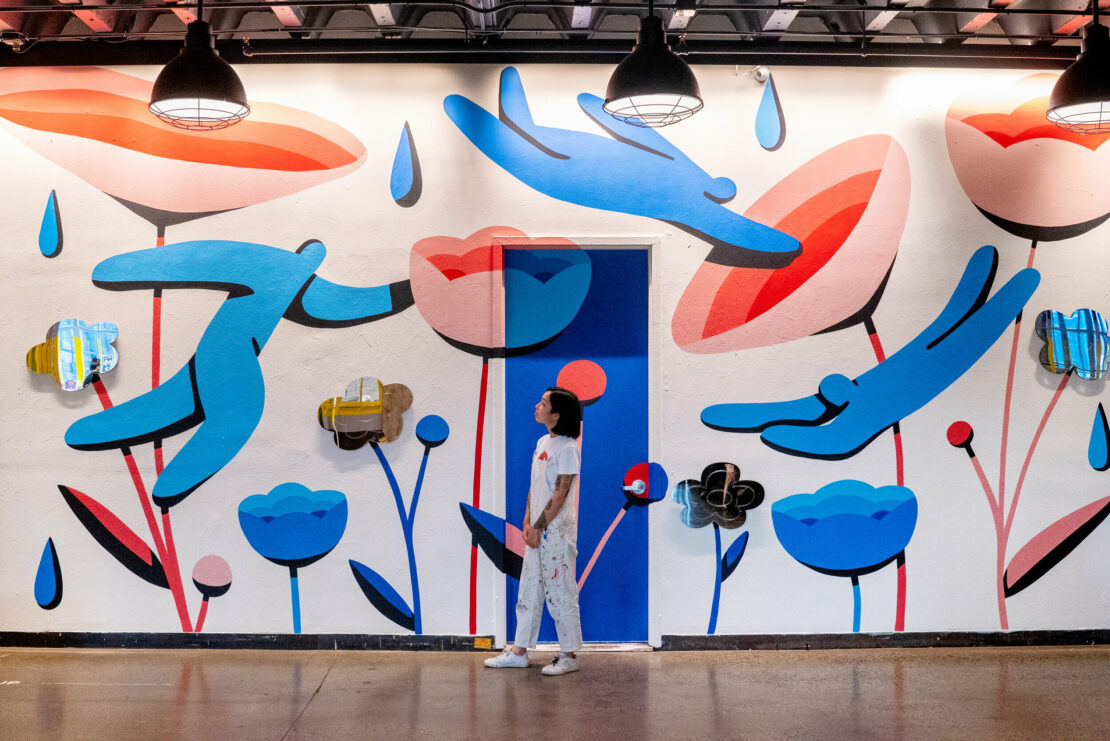 An interior mural by artist Jocelyn Tsaih, who is one of 13 artists featured in the Long Beach Walls (formerly POW! WOW! Long Beach) mural and Art Renzei sculpture festival which returns from August 29 to September 29. 4 in Long Beach. Photo courtesy of Long Beach Walls.

“[The festival] had to be more than just the highlighting of women. Women needed to be championed and made a safe space to showcase their diversity in the art they create and allow them to shine,” Leeman said. “That’s what this year is about.”

The muralists will begin painting from Monday August 29th to Sunday September 4th in different locations around the city. Three sculptures by Art Renzei will be installed on August 29 and will remain in public spaces for the rest of the week. Residents are strongly encouraged to come and view the painted works in real time.

To see the artists in action, check out our map with the locations of the murals and sculpture sites:

To get the most out of the week-long event, check out the digital passport, which includes information about special (and free) Long Beach Walls events, including a merchandising pop-up on Tuesday, August 30; a yoga experience overlooking Art Renzei’s facilities on Wednesday, August 31; and an artist talk hosted by Worldwide Walls founder Jasper Wong on Friday, September 2.

Also returning on Saturday, September 3 is the popular Mural Bike Tour organized by Moonlight Mash and Pedal Movement, a local bike shop, which will take cyclists on a two-hour tour to see the muralists in action and also learn about some of the classic murals from years gone by.