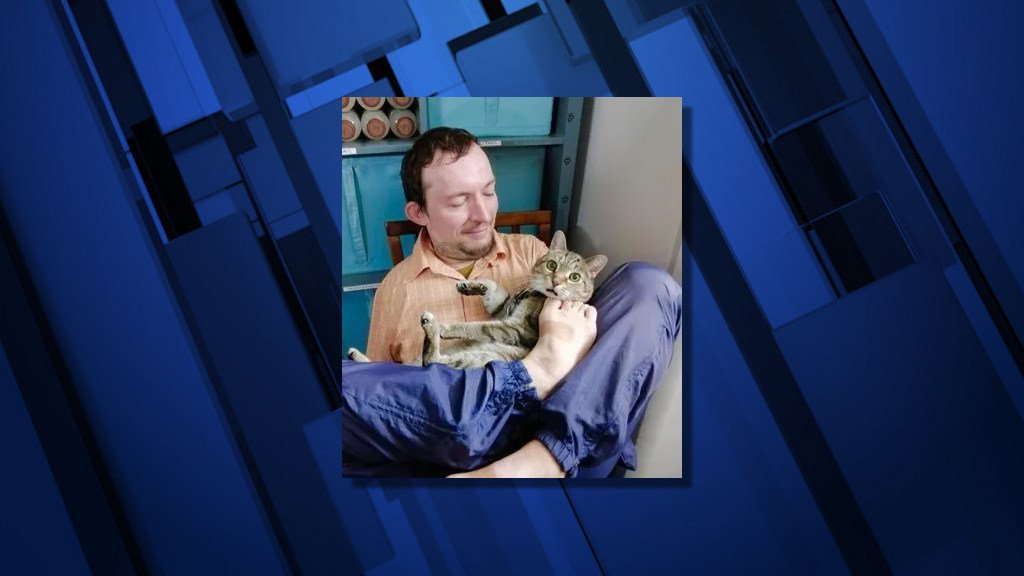 Editor’s note: NewsChannel 21 reached out to all Democratic and Republican gubernatorial candidates and asked if they would answer the same set of questions. We present their responses online, in their entirety and as submitted, except for minor typos/spelling errors.

What sets you apart from other applicants?

Oregon desperately needs an ordinary citizen who is knowledgeable, hardworking, and willing to use the governorship to effect progressive change. I am a grassroots candidate unlike Kotek and Read who are part of the elite Democratic establishment backed by special interests/big budget corporate lobbyists. Too many Oregonians are living the struggle between paychecks, to financial disaster from homelessness. As a gay immigrant who gained citizenship through adoption, I learned to be a fighter for rights at a young age, being born unarmed and abandoned to an orphanage at birth.

My lived life experience that has had me fighting since the day I was born without arms sets me apart from other applicants. My lack of weapons has placed me at an incredibly disadvantageous position, very similar to the tens of millions of Americans with physical and mental problems who have been discriminated against, abused and rejected by society, left to fend for themselves.

I will rule from the perspective that I am you, fighting for you every day. Living unarmed is not easy, but it taught me an invaluable lesson to never give up on proving my detractors and opponents wrong. Oregon needs a fighter like me, someone who isn’t afraid to shake up the elite Democratic establishment that has left us hurt, homeless, underinsured, underpaid, undervalued and living a hopeless paycheck in order to be able to save for our retirement or even for a rainy fund day.

Kroger is a case in point wrongly ending because they wanted me to carry my adapted bike up a flight of stairs in a smoking section instead of letting me ride my bike through the front door. I fought back and sued them to finally reach an agreed settlement. https://youtu.be/Xrch3_ZT0i0 and https://www.washingtonpost.com/news/morning-mix/wp/2017/02/16/an-armless-man-couldnt-carry-his-bike-up-the-stairs-he-says-it- costs-him-his-work/ is this story covered by KATU News and the Washington Post. My story was broadcast all over the country. People couldn’t believe that Kroger would end a physically disabled person who chose to work contributing to society.

I will bring the same spirit and courage to Salem and make the state government work for you, instead of sitting on my hands like my opponents who have been elected for years. Our lives have only gotten worse and our problems have only increased under the leadership of experienced politicians.

What are your top three priorities and the plans to address them?

I will extend the Oregon Health Plan to all Oregonians, regardless of income. Health after housing is the second most important expense that needs to come down. I will reduce health care costs as well as prescription drug prices by setting annual caps to avoid unnecessary bankruptcies by guaranteeing a fixed amount spent on health care in any given year.
I will raise the minimum wage to $15 an hour for my first 100 days. I will go on to institute a living wage of $25 an hour in all companies reporting billions plus quarterly profits, as well as profit sharing with their employees. I will demand that all corporations pay a use of public infrastructure tax as well as their fair share. The days of billion-dollar for-profit corporations paying no taxes are over.

I will reduce middle to low income rents by at least $100 in multi-unit buildings in my first 100 days while I work with the Legislature to eventually cap middle to low to low income rents. 30% of their income during my first term. I will ban all non-refundable rent-related fees, including application fees and pet fees, and criminalize vacancies longer than 45 days. If a vacancy cannot be filled after 45 days, the government will give that unit to a tenant on the waiting list. There is no reason for there to be a vacation with so many people looking for accommodation. Where I live there have been vacancies sitting unoccupied for months because the property management company refuses to rent below market value. All of this will end up as your governor. I will require Section 8 to be accepted by all property owners/managers and will strive to reduce obscenely blatant waiting lists/times to less than 100 days. I will seize all vacant buildings/properties under eminent domain and give them to associations/organizations/agencies ready to convert them into housing. I will revise the zoning to discourage single family dwellings from expanding into multi-unit/shared dwellings.

What accomplishment are you most proud of and why?

Although I have no arms, I am an avid cyclist. It’s the most liberating experience of a thrill that’s as close to flying as it gets!

I rode my first bike at a Christian gay conversion boarding school where the pastor felt bad, I couldn’t participate in any of the sports/exercise the other residents could. He found an old scrapped steel pipe and hammered/welded it into a sort of “handlebar” that I could steer. Despite our many disagreements about lifestyles and worldviews, he wanted to achieve something I never thought possible.

Years passed before I tried to get back on the bike. I was living in Pittsburgh, PA when I approached bike shop after bike shop to be told what I wanted was a guaranteed ride to the death, or I was a legal liability. I finally found a bike mechanic who was not only impressed and inspired by my desire to continue pedaling through life despite my many challenges, but jumped at the chance to reunite me with my lost love. The Pittsburgh Post Gazette did an awesome story about my biketastic trip (https://www.post-gazette.com/local/city/2013/09/22/Pittsburgh-bicycle-maker-builds-wheels-for-man-without-arms/stories/201309220017) (http://www.youtube.com/watch?v=Tus2FS1L-kw is the video version).

Pittsburgh wasn’t exactly a biker’s paradise, however, with its mountain-like hills and freezing winters with feet upon feet of snow. So I cycled off to find more bike-friendly terrain, eventually landing in Portland, Oregon, where I swapped my single-speed steel cruiser for an 11-speed e-shift bike. with Schlumpf gearing up front giving me 22 speeds! The cycling wizard who made this beast of a bike a cycling reality created from scratch and crafted what would become my braking mechanism, which I control with my knee.

It was all going pretty cycleable until I pedaled into the lane of Kroger wrongfully firing me on my adaptive bike. They wanted me to carry my bike up a flight of stairs in a smoking section instead of letting me ride my bike through the front door. I fought back and sued them to finally reach an agreed settlement. https://youtu.be/Xrch3_ZT0i0 and https://www.washingtonpost.com/news/morning-mix/wp/2017/02/16/an-armless-man-couldnt-carry-his-bike-up-the-stairs-he-says-it- cost-him-his-job/ is this story covered by KATU News and the Washington Post. My story was broadcast all over the country. People couldn’t believe that Kroger would end a physically disabled person who chose to work contributing to society.
Then on June 16, 2018 my bike sent me into a 9 day coma following an accident that I can’t remember to this day. Before that fateful day of doomed June 18, I refused to wear a helmet. OHSU told me that if I had worn a helmet I would have suffered a major concussion but would not have ended up in a nine day coma. Obviously having escaped death by the chain of my bike, I wear a helmet and am a strong supporter of these rescuers. Most people are shocked and amazed to learn that I was cycling within 3 months of my release. You know what they say, “What doesn’t kill you makes you ride a bike.” https://www.youtube.com/watch?v=8s3_3A1bMLk is this fateful cautionary cycling tale captured on my GoPro.

Why should central Oregonians vote for you?

I will use the same spirit and courage that I alluded to in previous responses to Salem and make the state government work for you, instead of sitting on my hands like my adversaries who are elected for years. Our lives have only gotten worse and our problems have only increased under the leadership of experienced politicians.
I know how painful this inflation has been for all Oregonians. I will take this opportunity to put in place real tax and regulatory reforms that will strengthen our economy for decades with tax credits ranging from $250 to $500 and taxpayer rebates. For now, I will freeze the state gas tax. These short-term measures will be a huge relief for central Oregon.

We need growth-friendly tax reform that will benefit everyone in the state, both by keeping more money in taxpayers’ pockets and by stimulating economic growth. Since inflation is the result of too much money for too few goods, increased production and economic growth can also fight inflation in the long run. We need to start exploring ways to reduce state income tax rates and eventually eliminate income tax altogether, replacing it with an excise tax.
In addition to a temporary tax cut, as governor I will lead widespread regulatory relief as a means to lower prices and expand economic opportunity. I will seek to streamline many regulatory restrictions, including adopting sunset provisions, offsetting new regulations by removing obsolete ones, and strengthening the economic analysis of regulations to ensure the benefits of regulations outweigh the costs .

One of my priorities is to eliminate all in-state tuition and cancel existing in-state tuition debt, which will help tens of thousands of Oregonians. That, in addition to lower rents, higher wages, truly affordable and universal health care, sets me apart from the rest of the candidates in this election.

The time has come for a stranger who has not been bought and sold, beholden to the interests of everyone, but of the peoples.