WASHINGTON (BRAIN) — After issuing “stop-ride” advisories in August and September to some e-bike owners, Rad Power Bikes is now working with the Consumer Product Safety Commission to issue a recall over what appears to be the same issue. Nearly 30,000 bicycles are affected by the recall.

The recall is being conducted because on RadWagon 4 electric cargo bikes, the rim tape may be misaligned causing the tube to burst and damage the tire. In addition, on bicycles equipped with ribbed sidewall tires, the tires may deflate unexpectedly, risking serious injury in the event of loss of control and/or a collision.

The recall affects the RadWagon 4, which was sold in black, white and orange frame colors. The name “RADWAGON” is printed on the side of the top tube and “RAD POWER BIKES” is printed on the lower down tube. The recall also includes RadWagon 4 replacement tires sold separately under the product name Rad Power Bikes by VEE Tire Co. The affected tires measure 22 inches by 3 inches.

Consumers are urged to immediately stop using the recalled e-bikes and contact Rad Power Bikes to schedule a free repair to replace the tires and rim tapes. Rad Power Bikes is contacting all known buyers directly.

The company received 137 reports of tires burst, deflated and separated from the sidewalls. Eight injuries were reported, including five cases of rash, cuts and/or bruises, one case of wrist fracture and one case of arm fracture. 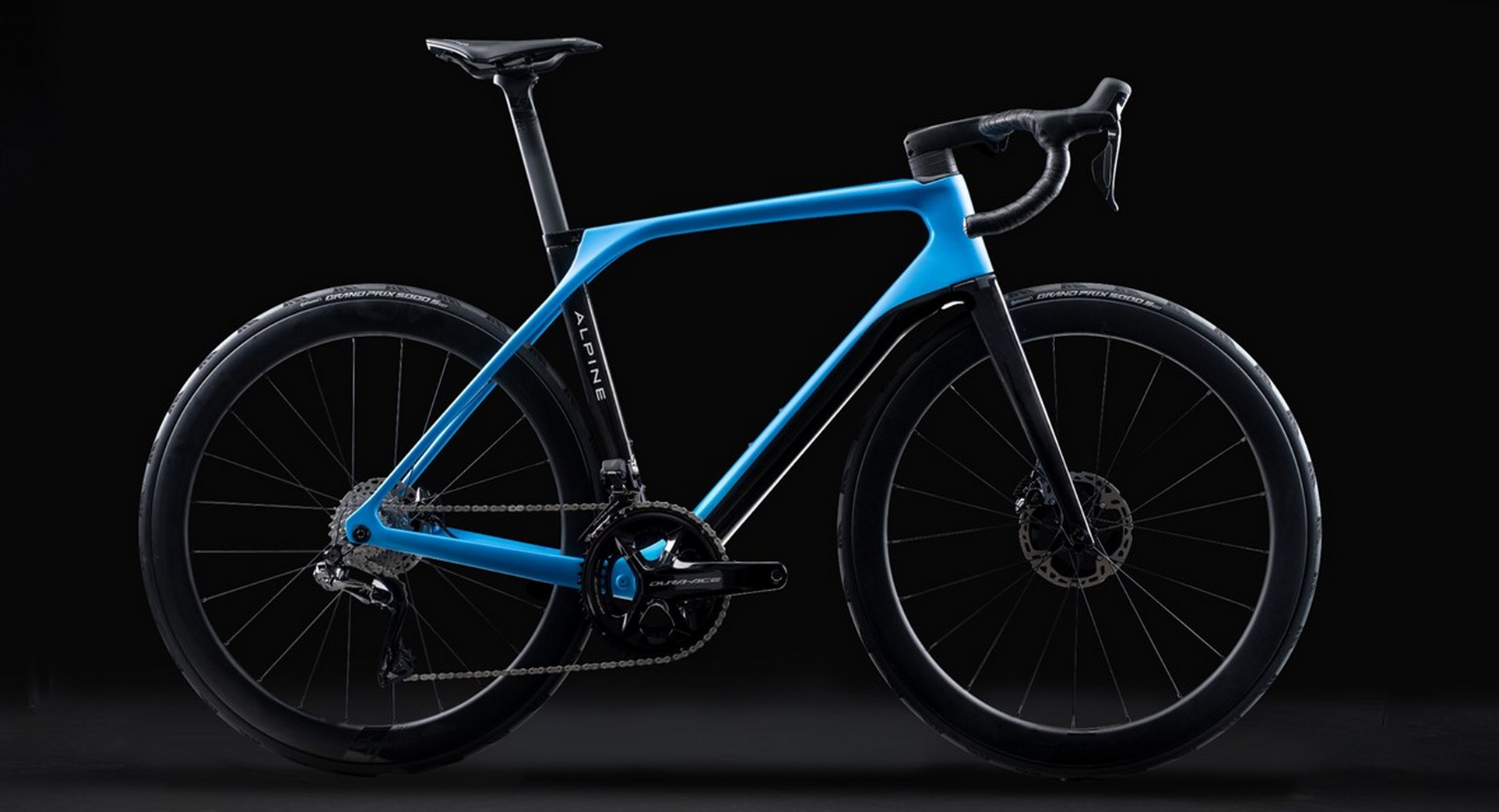