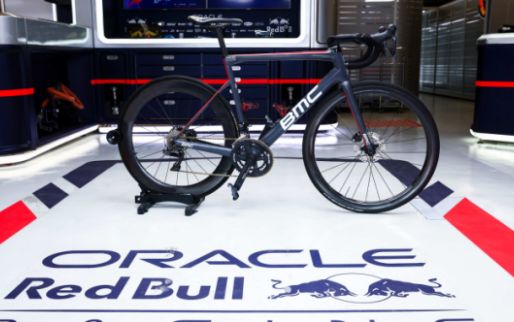 Red Bull Racing has entered into a new partnership with bicycle brand BMC. The Swiss company was announced by the team in an official press release as Team Partner of Red Bull.

Red Bull Racing and BMC Switzerland join forces. BMC will become an official Formula 1 team partner with a multi-year agreement. It is mainly a technical cooperation, where both parties hope to mutually benefit from the available knowledge. The collaboration between the two parties already started in 2018, but it is now intensifying.

Red Bull teams up with a bike brand

As the team’s official partner, BMC is now taking another step in the collaboration, where the bike brand will also supply the bikes for the track and around the track as well as the Red Bull campus. The new partnership will also include activities for Max Verstappen, Sergio Perez and other brand athletes.

”This new agreement takes an already extremely successful collaboration to a new level. We have worked closely with BMC for nearly four years and applying Formula 1 technologies to performance cycling has yielded impressive results. Now we are building on that success to encompass a new partnership that will increase visibility, improve engagement and connect cycling and motorsport fans in new and exciting ways,” Christian Horner said in Red Bull press release.