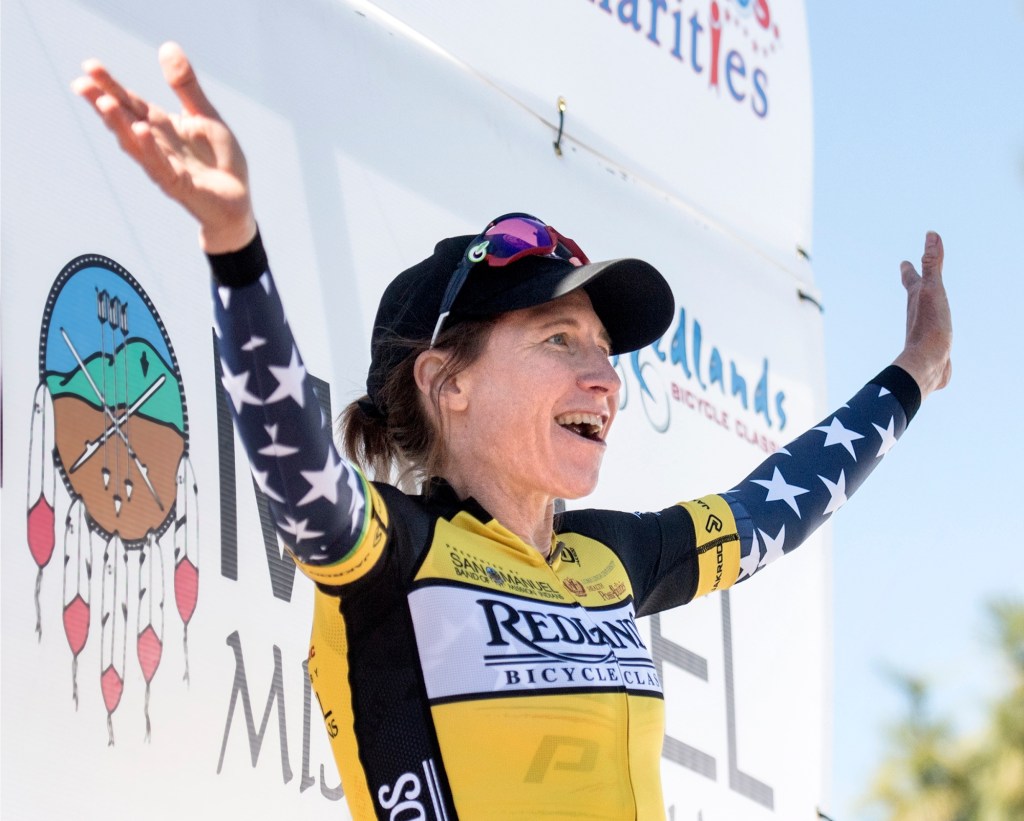 REDLANDS >> Returning for the first time since 2019, the Redlands Bicycle Classic kicks off on Wednesday and offers the renewal of a course last used in 1996.

The Route 66 Individual Time Trial, a 9.1-mile course along Cajon Blvd. in Cajon Pass, returns as the 36th Annual Redlands Bicycle Classic, presented by San Manuel Band of Mission Indians, is held April 20-24 in and around San Bernardino County.

“The course is on old Route 66,” said Eric Reiser, Race Director of Redlands Bicycle Classic. “It’s another way we hope our community can come out and support the runners, enjoy a day and get involved in the race.”

Managed by the Redlands Bicycle Classic Organizing Committee, the five-stage, five-day road race covers around 350 miles in total and begins in the town of Highland on Wednesday.

It’s been over three years since the last race in 2019, with the last two having been canceled due to the COVID-19 pandemic.

“Returning as presenting sponsor, San Manuel Band of Mission Indians reaffirms its deep commitment to our region as we work together to build a stronger community,” said Marc Shaw, Executive Director of Redlands Bicycle Classic.

The shift of an event from March to April is intended to facilitate visits to local schools by participating race teams and their athletes, while avoiding adverse spring weather conditions.

“Spring break did not coincide well with the last Classic, although some 40 area schools were visited by various cycling teams,” said Scott Welsh, media relations manager for Redlands Bicycle Classic. “Another reason for the change is that it’s later in the year, which could help us avoid rainy weather.”

Despite the schedule change, there are more and more chances of rain forecast for this week. After Wednesday’s opening stage in Highland, the race moves to Yucaipa for stage two on Thursday with a mountain finish at Oak Glen.

There is a 50% chance of rain during the Route 66 Individual Time Trial on Friday. The repaved track will take runners adjacent to Interstate 15, racing approximately half a mile south of Cleghorn Road to Kenwood Avenue and back.

The rain is expected to have cleared by the weekend for the Downtown Redlands Criterium on Saturday afternoon on the circuit’s road course, and the event will be capped off by the Sunset Road Race with the scenic finish on Citrus Avenue in the center -town of Redlands Sunday.

The 2019 men’s race was won by Tehachapi native Cory Lockwood, who edged Kevin Vermaerke (Rancho Santa Margarita) by 1 minute and 8 seconds heading into the final stage of the Sunset Road Race before winning by 1:25 to claim the yellow jersey.

Amber Neben (Irvine) won her fourth women’s racing title in the Redlands in 2019, tying the record set by American road racing icon Chris Horner, who won four times in five years from 2000 to 2004.

The Redlands Bicycle Classic was inspired by the 1984 Summer Olympics in Los Angeles. The first race in 1985 was created by a local organizing group chaired by Redlands Mayor Carole Beswick. The race was won by American Thurlow Rogers, who competed in the men’s individual road race at the 1984 Olympics.

Registration remains open for the Youth Race on Saturday morning as well as the USA Cycling Amateur Criteria on Sunday.