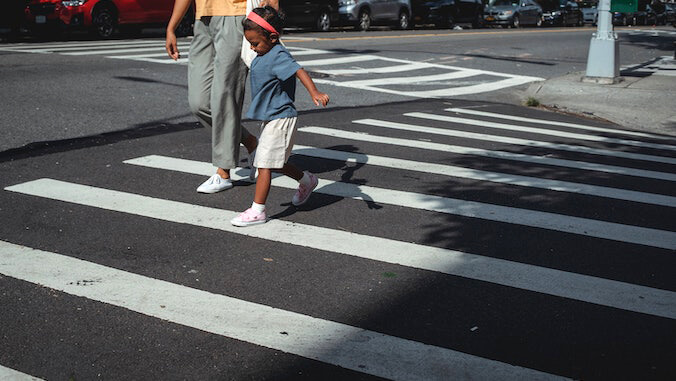 Pedestrian fatalities are on the rise Hawaii and the nation, but it’s easy to miss this statistic when local newspapers and TV stations cover traffic accidents as isolated events. In reality, fatal accidents are often the result of dangerous travel conditions that disproportionately affect people who walk and cycle due to their increased vulnerability. While built political and environmental solutions exist, funding and attention are lacking. This is revealed by a study published by the University of Hawaii at Mānoa’s Healthy Hawaii Initiative Evaluation Team.

The researchers analyzed how media coverage of such accidents could contribute to the problem. The study examined hundreds of press articles covering Hawaii crash events that occurred in 2019, reporting 164 crash events representing 57 unique events. 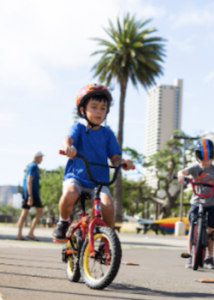 The team found that local media coverage often missed the opportunity to portray traffic fatalities involving people walking and cycling as a preventable public health issue. Media reports were relatively brief and tended to focus on the person walking or biking without mentioning the driver or vehicle. For example, an article titled “Man in serious condition, dog died after accident at Hawaii Kai” could be rephrased as follows: “A driver hits a pedestrian and kills his dog in Hawaii Kai’s crash.

“Our study confirms and builds on previous research done at the national level showing that media coverage fails to consider the humanity of pedestrians and cyclists in traffic crash stories. It also serves as a benchmark for local media coverage and provides insights into how reporting can be improved,” the lead author said. Brooke Kelikoafaculty member of the Office of Public Health Studies of uh Manoa.

Study collaborator JC Johnson of the Hawaii The state Department of Health added, “Reducing road rage and reimagining safer, healthier, fairer, and more sustainable mobility requires reconsidering our narratives. And it starts with our media stories. This research shows that there is a critical need for local media to highlight the vulnerability of pedestrians and cyclists, to consider environmental weaknesses and solutions, and to present the problem as a public health concern. By reporting on the contextual and systemic contributing factors, the media can better support political and environmental changes that protect these vulnerable road users.

Good practice recommendations by WHO

According to the article, the World Health Organization (WHO) provides best practice recommendations for media coverage that recognize these road traffic crashes as the public health problem that they are, raise public awareness of the problem, and directly influence the implementation of solutions by policy makers and others stakeholders.

“The WHO suggests writing stories that demonstrate the value of news by focusing on the human element, describing the relevance of the big picture, putting statistics in context, identifying contributing factors and root causes and by being solutions-oriented,” the researchers said.

The researchers hope that their studies conducted at the local level can help recognize nuances relevant to specific regions and inform more targeted interventions to improve the public health framing of local media coverage.

The study was published in Interdisciplinary Perspectives in Transportation Research. Keliikoa and Johnson’s co-authors on the study were Mika Thompson, Stephanie Cacal, Catherine Pirkle and Sentell teat from uh Mānoa Thompson School of Social Work and Public Health.

This research is an example of uh Mānoa’s goal of research excellence: to advance the enterprise of research and creative work (PDF), one of the four objectives defined in the Strategic Plan 2015-2025 (PDF), updated December 2020.