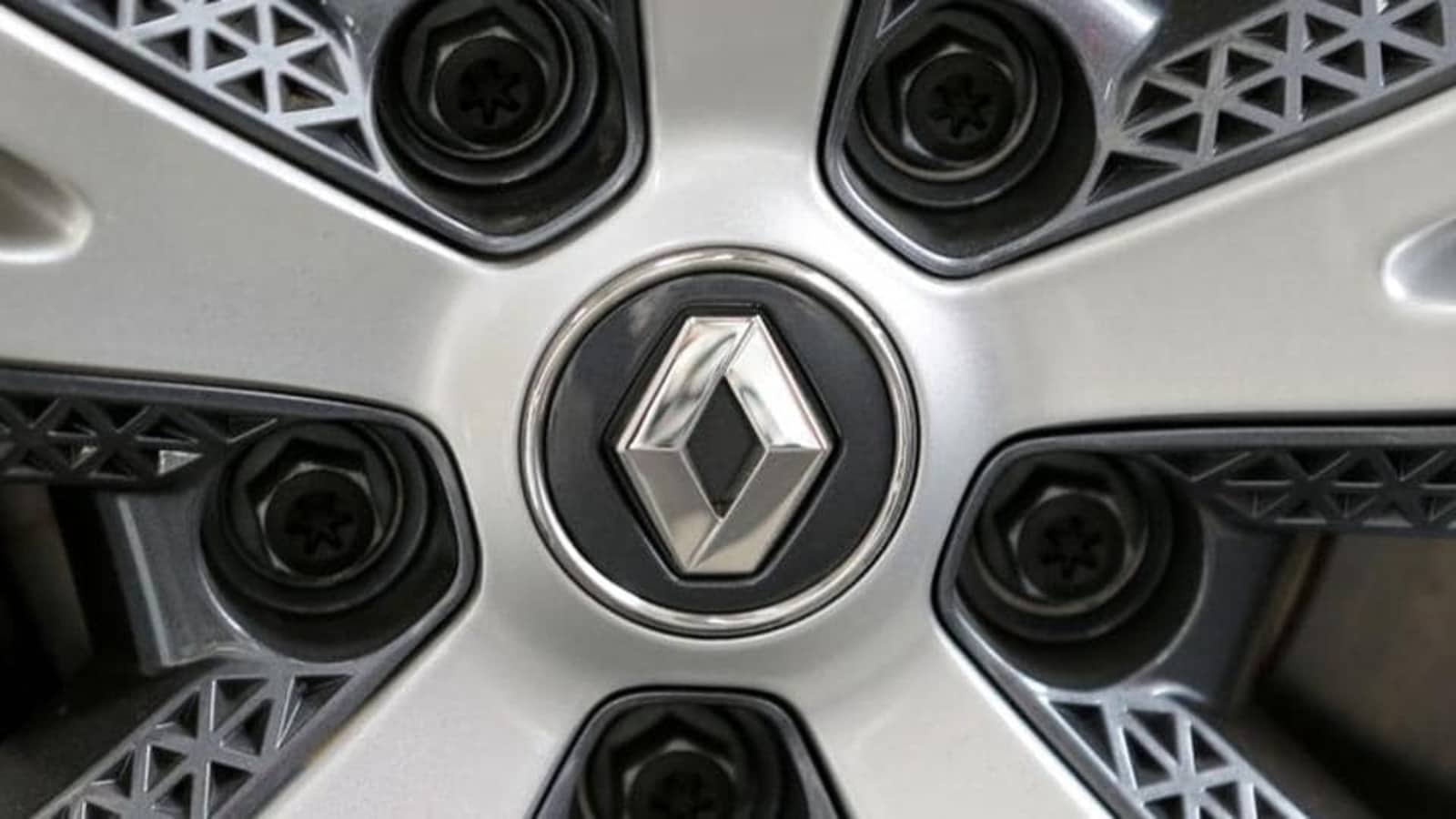 French automaker Renault on Tuesday unveiled a sweeping overhaul in a bid to attract investors as it expands its electric vehicle business in an accelerating market.

As part of the green overhaul, Renault is to split its business in two, with a new electric vehicle unit and a subsidiary for petrol, diesel and hybrid cars that will partner with China’s Geely.

The carmaker’s flagship division after the reorganization will be Ampere, which aims to produce one million electric vehicles by 2031, the group announced ahead of an investor day in Paris.

The new division will employ approximately 10,000 people in France. Renault is the latest automaker to want to finance its shift to electric.

The market for greener vehicles is expected to grow rapidly in response to consumer concerns about climate change, which will put pressure on manufacturers to develop cleaner products.

Last month, the European Union agreed to phase out new CO2-emitting vehicles by 2035, a move intended to speed up production of electric prototypes on the continent.

The latter launched its premium sports brand Porsche on the stock market in September to finance its investment in electric, connected and autonomous cars.

Ampère will produce the new Renault 5 and Renault 4 among other models in northern France and will aim to grow more than 30% per year over the next eight years and break even by 2025.

Renault said it would list Ampère on the Euronext Paris stock exchange in the second half of 2023 and invite investment, but retain “a strong majority”.

The group – in which the French state and the car manufacturer Nissan each hold 15% – has yet to define the role that its Japanese partner will play in the new electrical division.

For hybrid and thermal vehicles, Renault plans to combine its technological, industrial and research and development activities with the Chinese manufacturer Geely.

The 50-50 partnership with the Chinese group – owner of Volvo – will develop and produce engines, gearboxes and other components for hybrid and petrol and diesel vehicles.

It will employ 19,000 people across Europe, China and South America, and will have 17 factories and five research and development centers. The division’s turnover is expected to increase by 4% by 2027, the group said.

“We are designing an agile and innovative organization to manage the volatility and accelerated technological evolution of our time,” said Renault chief executive Luca de Meo.

The group is aiming for an operating margin – a key profitability criterion – above 8% in 2025.

Renault shares fell on the Paris Stock Exchange shortly after trading began on Tuesday, before regaining ground by mid-morning.

The group’s financial targets are “more ambitious than expected” but “raise questions”, RBC analyst Tom Narayan said. The company suffered a historic loss in 2020 due to the Covid-19 pandemic and its recovery was destabilized by its withdrawal from Russia following Moscow’s invasion of Ukraine.

At the end of July, Renault said its decision to exit the Russian market had plunged it into the red in the first half of 2022. Two months earlier, it had sold its 100% stake in Renault Russia and its 68% stake in AVTOVAZ . But with its new overhaul, Renault has announced plans to start paying a dividend to shareholders again next year for the first time since 2019.

The value of traditional automakers pales in comparison to new market players specializing in electric vehicles such as Elon Musk’s Tesla or China’s BYD.

Sales of Renault’s traditional thermal vehicles are down.

In the first nine months of 2022, hybrid and electric vehicles accounted for 38% of the brand’s registrations in Europe, a year-on-year increase of 12%. The separation of electric and conventional production from Renault worries the unions after several waves of job cuts.