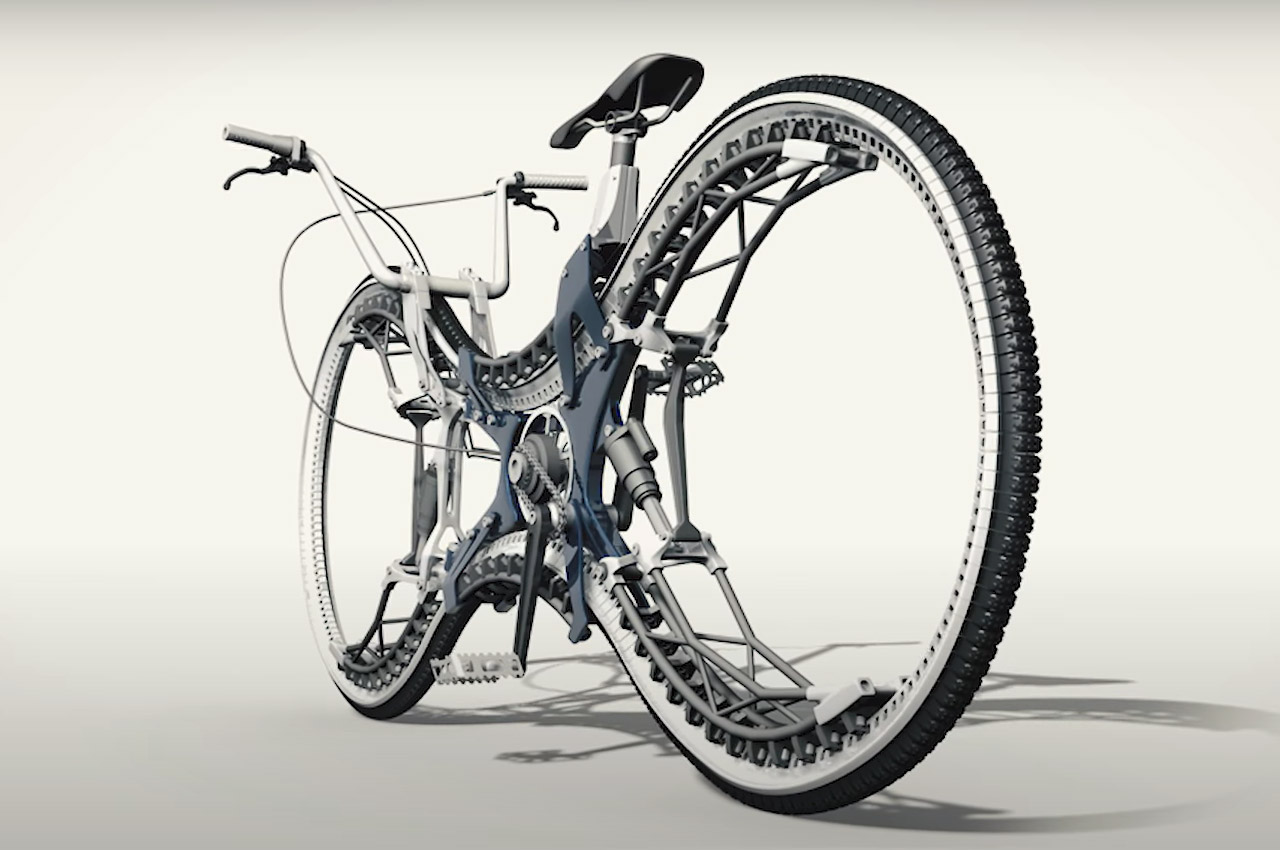 At first glance, this revolutionary bike looks like the ride of a future world, too far ahead of its time for the current era to even think of jumping on. But then it proves us all wrong with the mechanisms that work behind to make this possible. An all-wheel-drive system and a building block – where the whole bike is a marvel of modern engineering.

Created by Stuttgart-based designer Stephan Henrich, the uniquely shaped bike is by far an automotive-ready design. The four-wheel beach and city cruiser is propelled forward by a mono-pneumatic chain system that automatically forms a temporary rim in the wheel sections, as well as a humped belt drive in the inner groove. The monotire is powered through the center wheel as the crank generates the force needed to spin the wheels. The bike gets into motion using the short chain and an 8-speed gearbox unlike anything we’ve seen so far.

The name infinity is obviously derived from the shape of the bicycle which is actually perfect for a sci-fi movie plot. Front and rear independent suspension systems provide the ride with enough damping to tackle rough and uneven roads. It’s more like a hubless bike concept that keeps puzzling us from time to time. That said, seeing it on a bike is a whole other ball game – because the Infinity impresses with the one construction element that changes fluidly between functions. 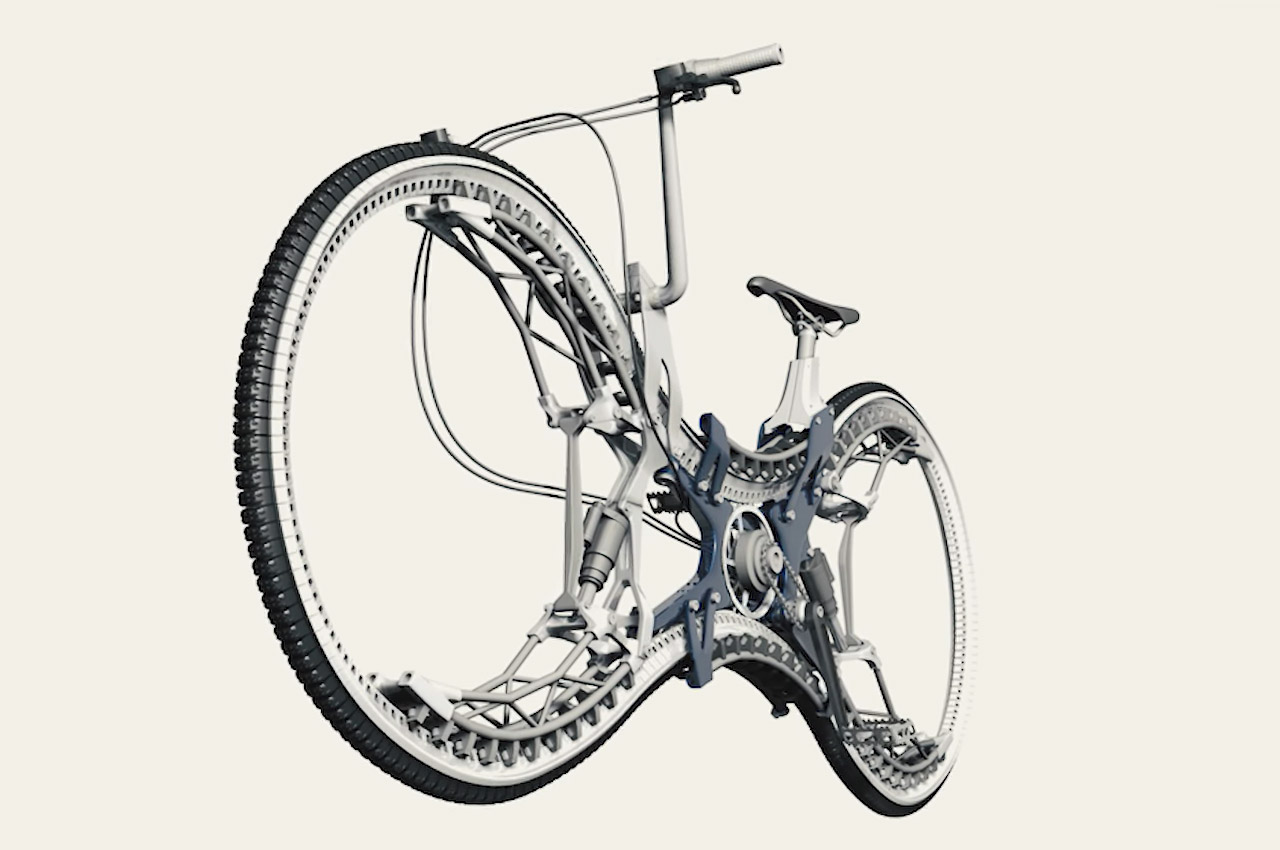 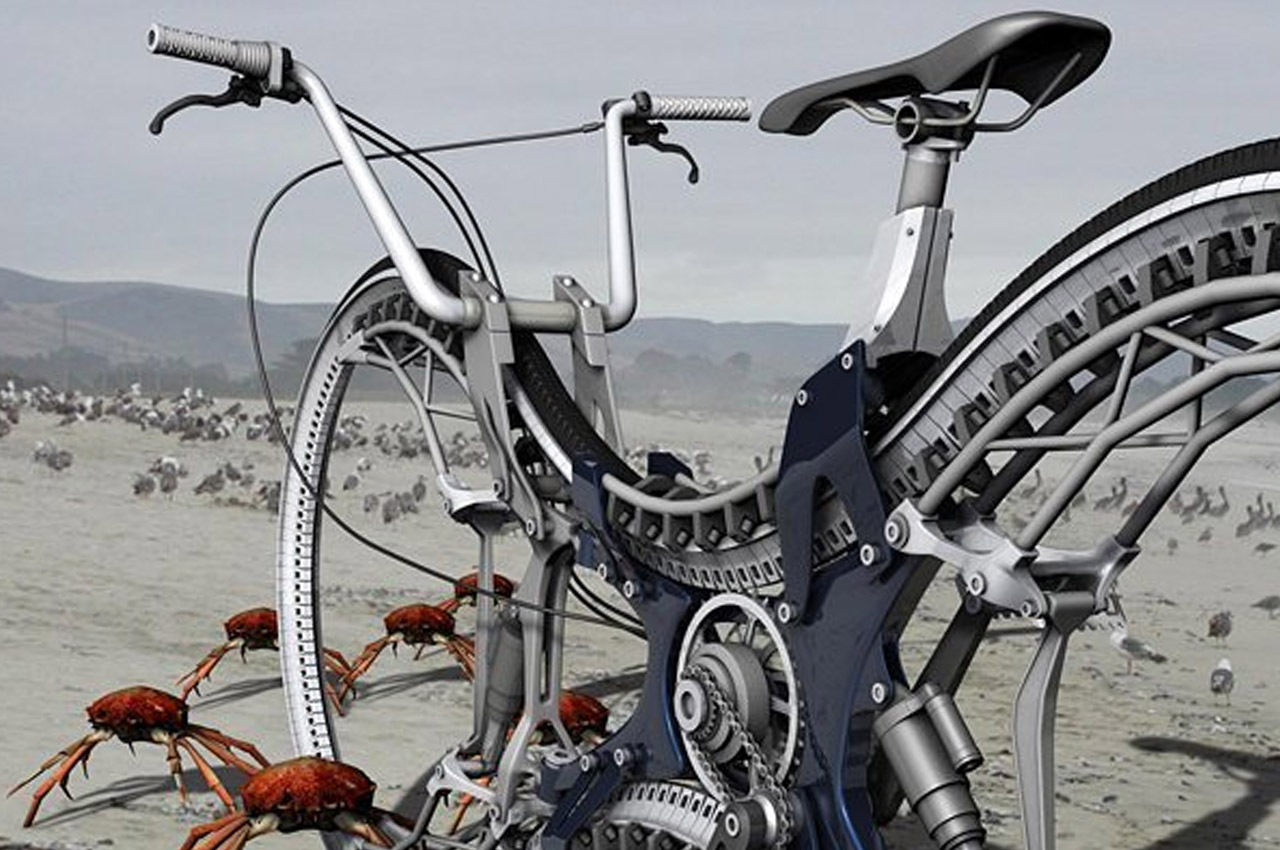 Stephan strongly believes that the AWD bike design here has great potential to shake up the market. Given that the necessary funds and strategic partners for manufacturing can provide capable support, the journey could soon take shape from a concept to a prototype and then to a commercially viable product for the masses. 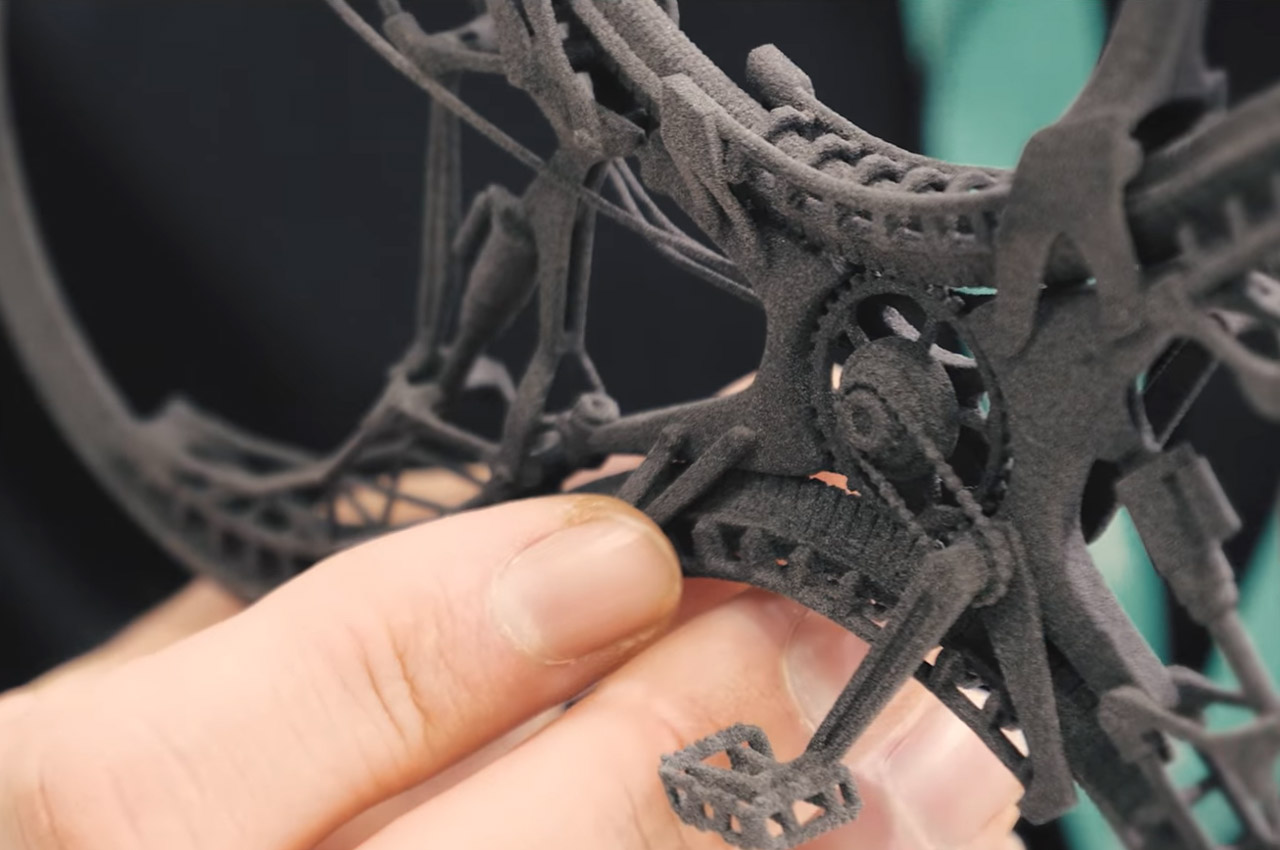 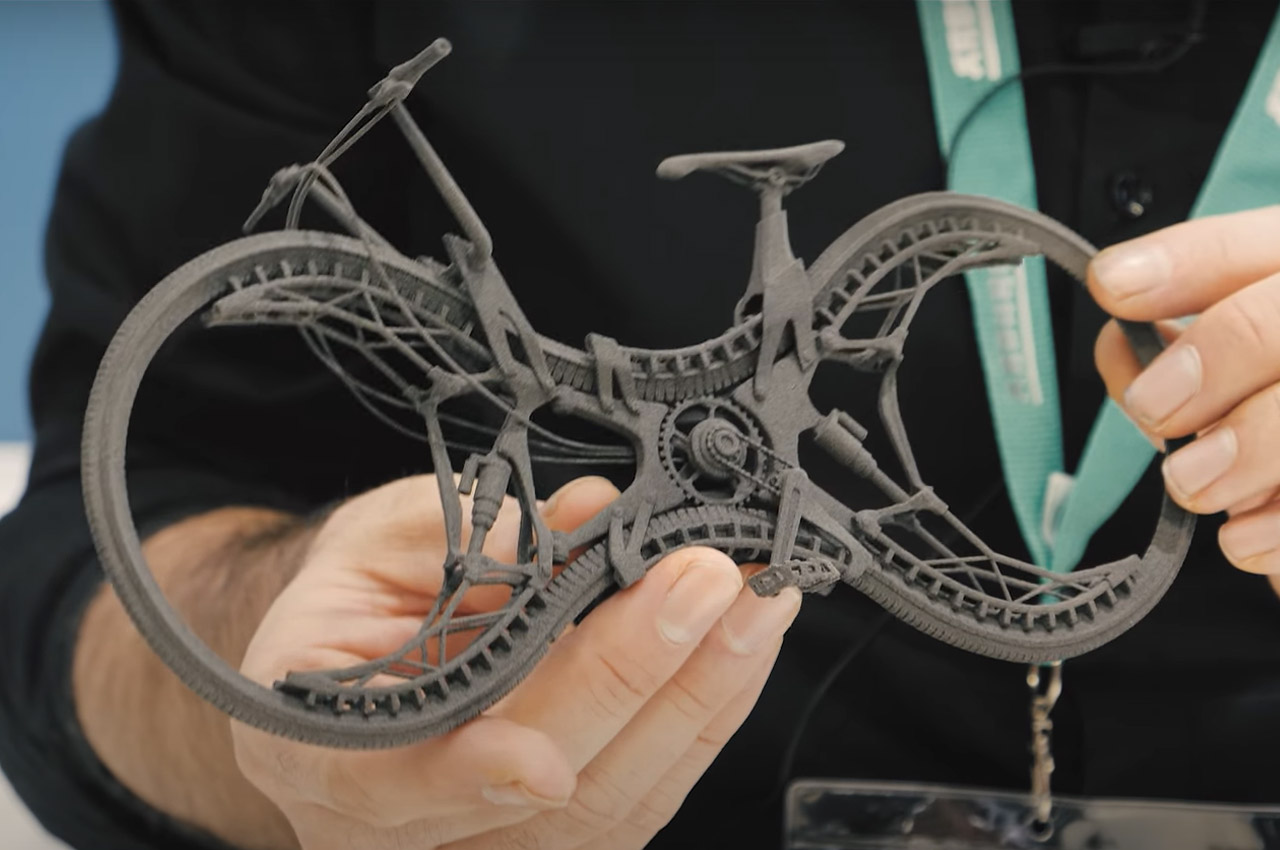 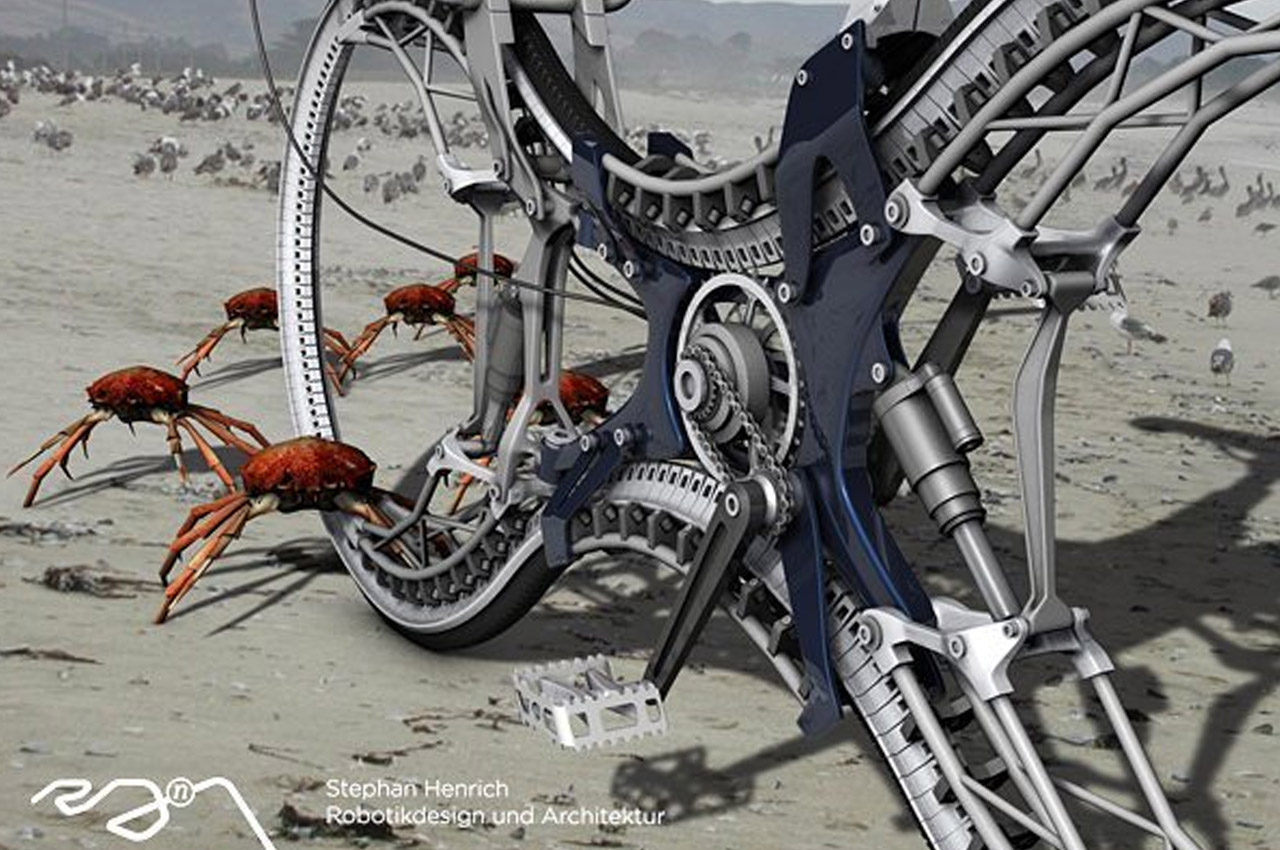 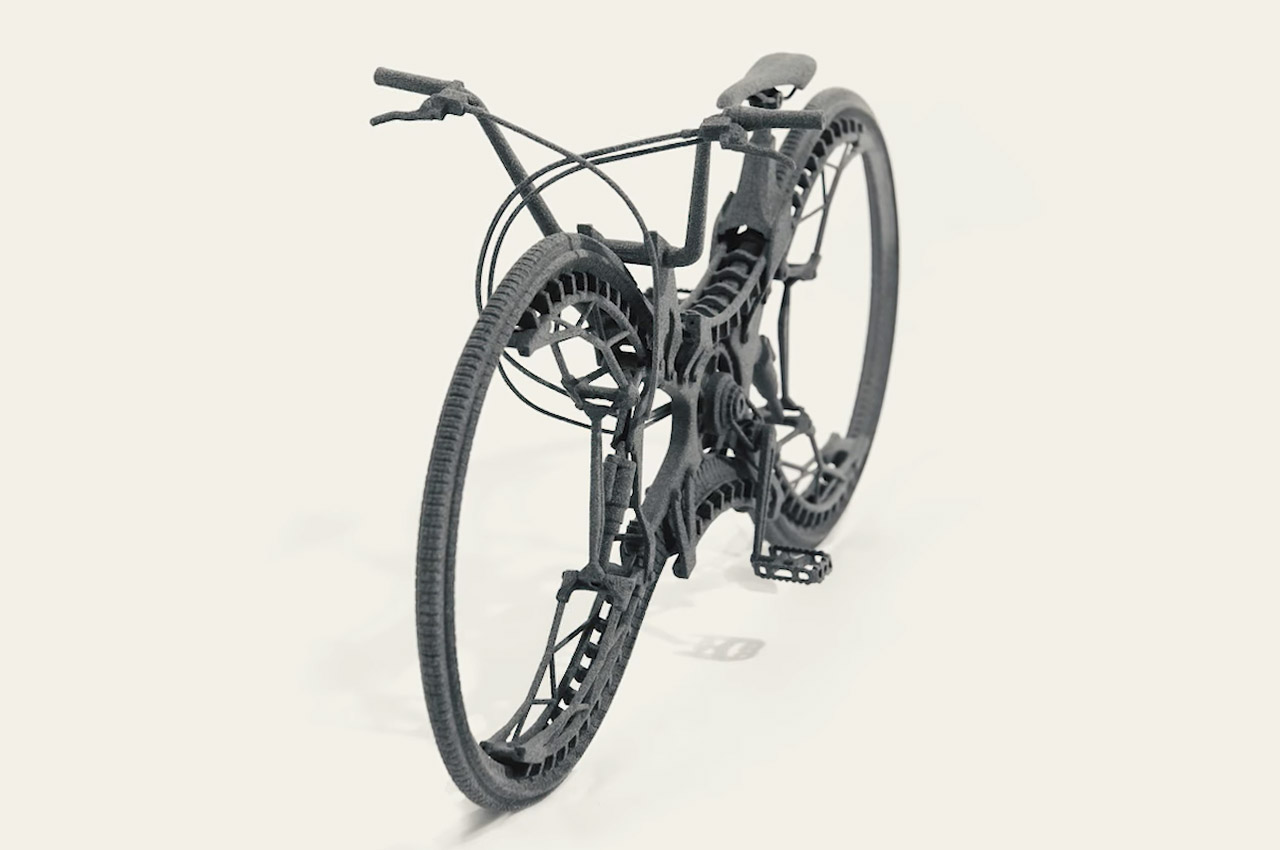