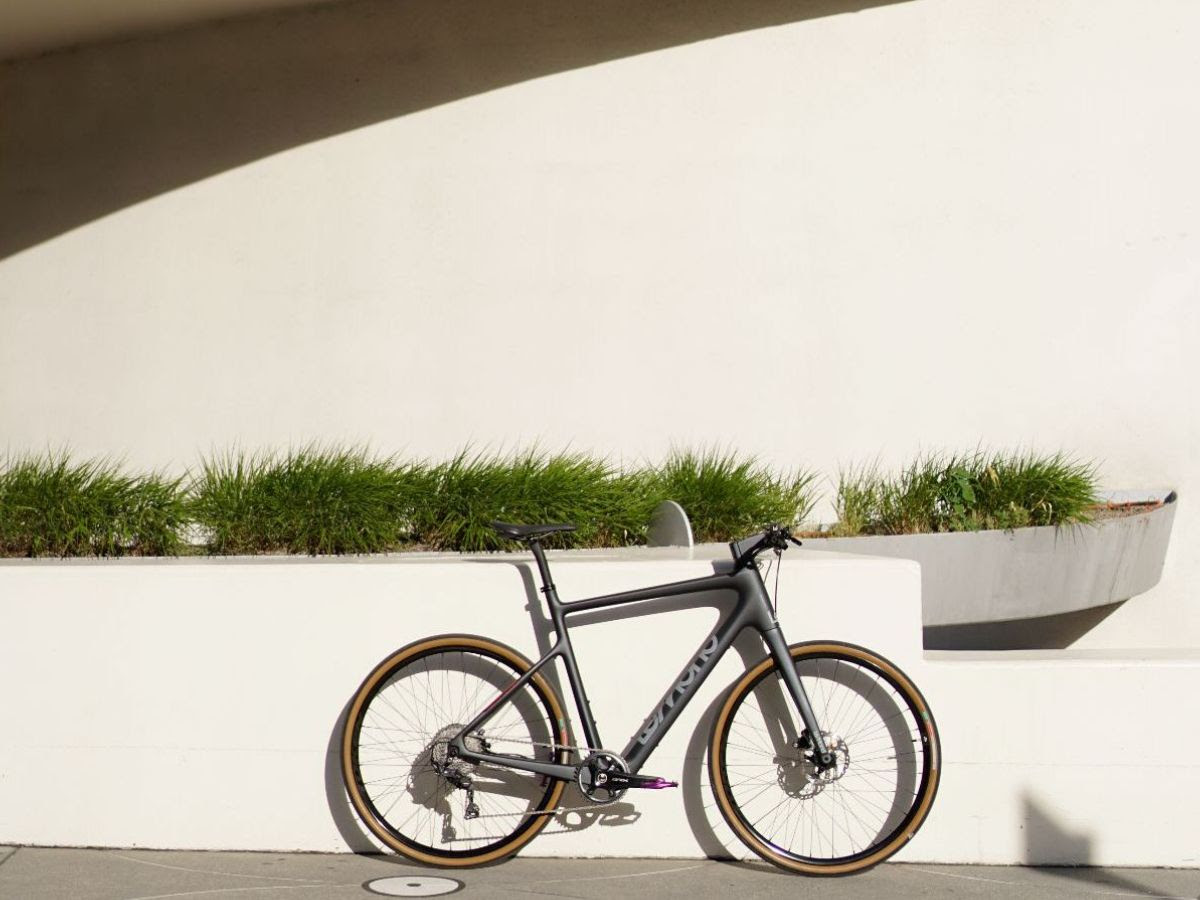 Adams has over 30 years of sports management experience, most recently serving as Chief of Sports Performance at the U.S. Olympic and Paralympic Committee for the past 11 years. Prior to that, he spent 15 years in professional sports, including eight years as president and CEO of the East Coast Hockey League.

“The bikes we’ve designed have the ability to transform the entire industry and the lives of the customers who ride them,” said founder Greg LeMond. “Having Rick on board at this time will allow us to build a business that can serve a significant market. Rick’s reputation as a leader is known around the world, and I couldn’t be more excited.”

The brand will launch the LeMond 8, the company’s first line of carbon fiber road bikes, with availability details to come later this year.

“I want to thank Greg (LeMond Bicycles Chairman of the Board, Jim Benson) and the entire LeMond Bicycles team for their belief in me as we embark on this incredibly exciting journey,” Adams said. “I’ve spent more than 30 years preparing for this role, and I’m honored to be part of the team.”

Greg LeMond announced last month that he had been diagnosed with chronic myeloid leukemia, a form of blood cancer that is treatable and not life-threatening.