Ride a bike and make a statement 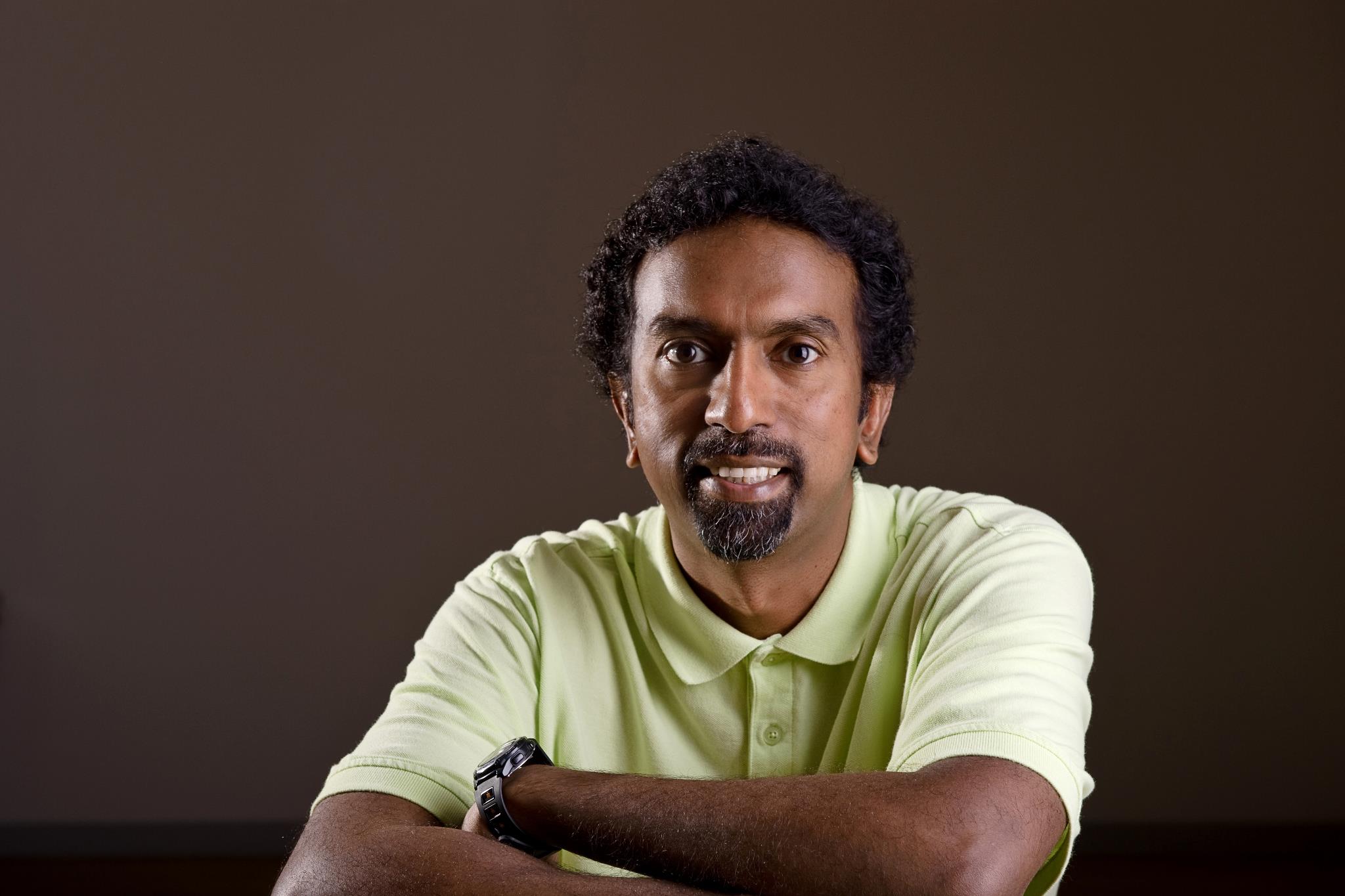 Ride a bike and make a statement

Drivers around the world are unhappy with rising fuel prices. Some have found interesting ways to protest the prices, but none are more unique than Subhranshu Samal at his recent wedding in Bhubaneswar.

As widely reported, the 47-year-old grocery store owner cycled to the wedding venue, while wearing an elegant sherwani, headpiece and garland. No loud cars or DJs were part of the wedding procession, which drew plenty of attention from passers-by, as it’s not every day you see a groom rushing around on a bicycle. I mean, a dashing groom on a bicycle.

Samal told the Telegraph that he not only wanted to protest against fuel prices, but also to promote environmentally friendly modes of transport.

“By going on my bike, I was also able to send a message about the need to maintain a good environment and a good physique by avoiding traveling by car and other motor vehicles,” he said. “My wife Sipra was also happy with my decision.”

Yes, you have to make Sipra happy. As the old saying goes, “Happy wife, happy life.” In this case, it could be: “Have a good trip, happy bride.”

It should be noted that other Indian bride and groom have promoted bicycle transportation at their weddings. Last November, Dinesh Sale, a member of a cycling group in Hyderabad called Happy Hyderabad, cycled to his wedding, accompanied by friends on their bikes. After the wedding, he and his wife rode off on a tandem bicycle adorned with balloons and a “Just Married” sign.

“We don’t always have to opt for a car to make an entrance to the wedding,” Sale told Telangana Today. “With this, I wanted to encourage people to cycle and feel good and healthy.”

Two years earlier, in November 2019, Gurbakhshish Singh Gaggi cycled to his wedding in Bathinda, Punjab and rode off with Ramandeep Kaur sitting on the crossbar. Gaggi was also making a statement, but not about gas prices or good health. He showed his disapproval of expensive marriages and dowries (which he refused to accept).

Men like them should be applauded for going against social norms. They are willing to stand up for what they believe in, even if it means potentially displeasing their in-laws. Just imagine three middle-aged men, Ram, Ashok and Salil, talking about the recent marriage of each of their daughters.

Ram: “My son-in-law arrived at the wedding venue in a Mercedes S-Class.”

Ashok: “Is it true? Well, my son-in-law came to the wedding in a Porsche Panamera. And yours, Salil?

Salil: “No, it was a bicycle. A statement bike.

Salil: “Yes, he was making a statement. He said gas prices are too high, and because of that he prefers to ride his bike and leave his Lamborghini in his garage. Riding a bike isn’t always convenient, but it’s a great way to get some exercise, reduce your carbon footprint, and make sure you don’t empty your bank account at the gas station.

My wife, Malathi, often cycles to work. When we bought our house, we made the decision to be close enough to her office so that she wouldn’t have to drive. (Unfortunately, we couldn’t find a house that would allow it to go down either direction.)

If you cannot find a house or apartment near your place of work, it is better to be near a bus stop or train station. Using public transport helps prevent fuel prices from affecting us a great deal. There are many reasons why prices keep rising, and there really isn’t much we can do about it except change our habits.

If you’re single and planning to get married soon, consider cycling to your wedding. Subhranshu and Dinesh will be delighted, and Gurbakhshish might be too, especially if you give up the car as well as the dowry.