GM has officially announced that it is ending its ARIV e-bike program, blaming the decision largely on the havoc wrought on its balance sheets by COVID-19.

GM’s Ariv e-bike program was announced in late 2018 with a flashy competition that allowed the public to nominate the e-bike.

The winner received $10,000 and the Ariv name stuck, officially announced in February 2019.

It will be a few more months before European cyclists finally have the chance to receive the new electric bike.

But no one knew at the time that the first Ariv riders would be the last, as GM’s decision closes the door to the short-lived e-bike program.

Despite the end of the Ariv program, GM still believes that it was not for nothing. “Ariv has generated important insights into micromobility for General Motors, and we plan to use this insight to benefit future innovation,” GM director of global innovation Brian Tossan said in a statement to the GM. Edge.

The Ariv was originally available in two versions. The Ariv Meld was a compact e-bike, while the Ariv Merge was of a similar design with a folding feature.

Ariv e-bikes have been designed to meet strict European e-bike regulations. That meant a top speed of 25 km/h (15.5 mph) and no hand throttle – instead there were four levels of pedal assist to choose from.

In the lowest power mode, the Ariv battery was capable of providing a range of 64 km (40 mi). 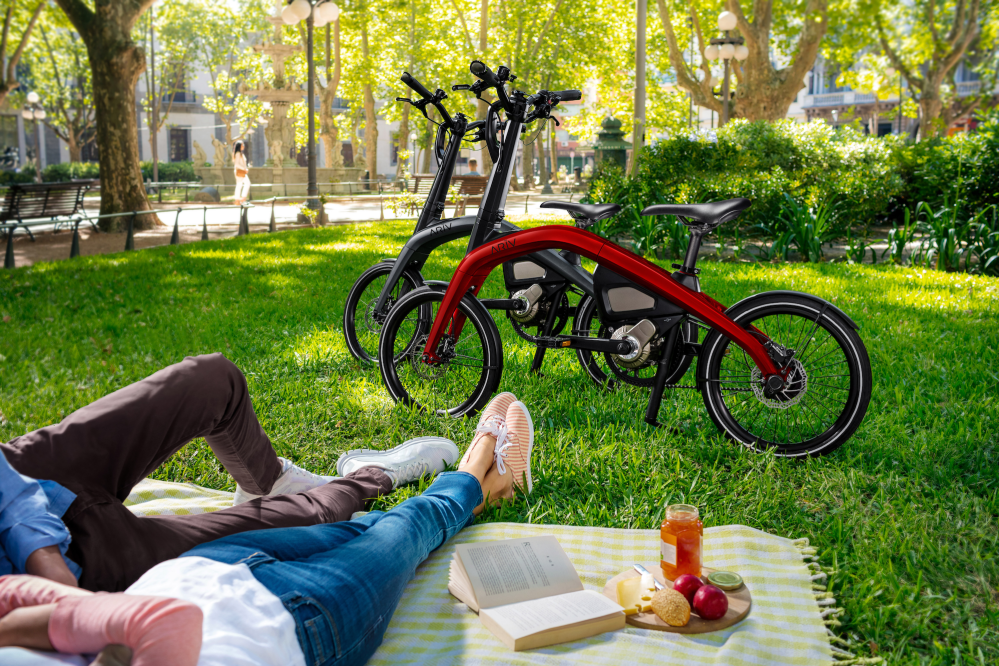 The mid-drive motor was developed in-house by GM and rated at 250W. The e-bikes had built-in LED lights that were powered by the main battery and offered hydraulic disc brakes.

They weren’t entry-level e-bikes, but rather offered a level of quality you’d expect from a major automaker.

While GM may have lost its bet on e-bikes, other automakers are still betting. Jeep’s 1.5kW e-bike debuted earlier this year, but with a higher price tag than GM’s attempt.

BMW has a few e-bikes and scooters in the works, as does Skoda. Spanish automaker Seat recently launched its own micromobility offerings.