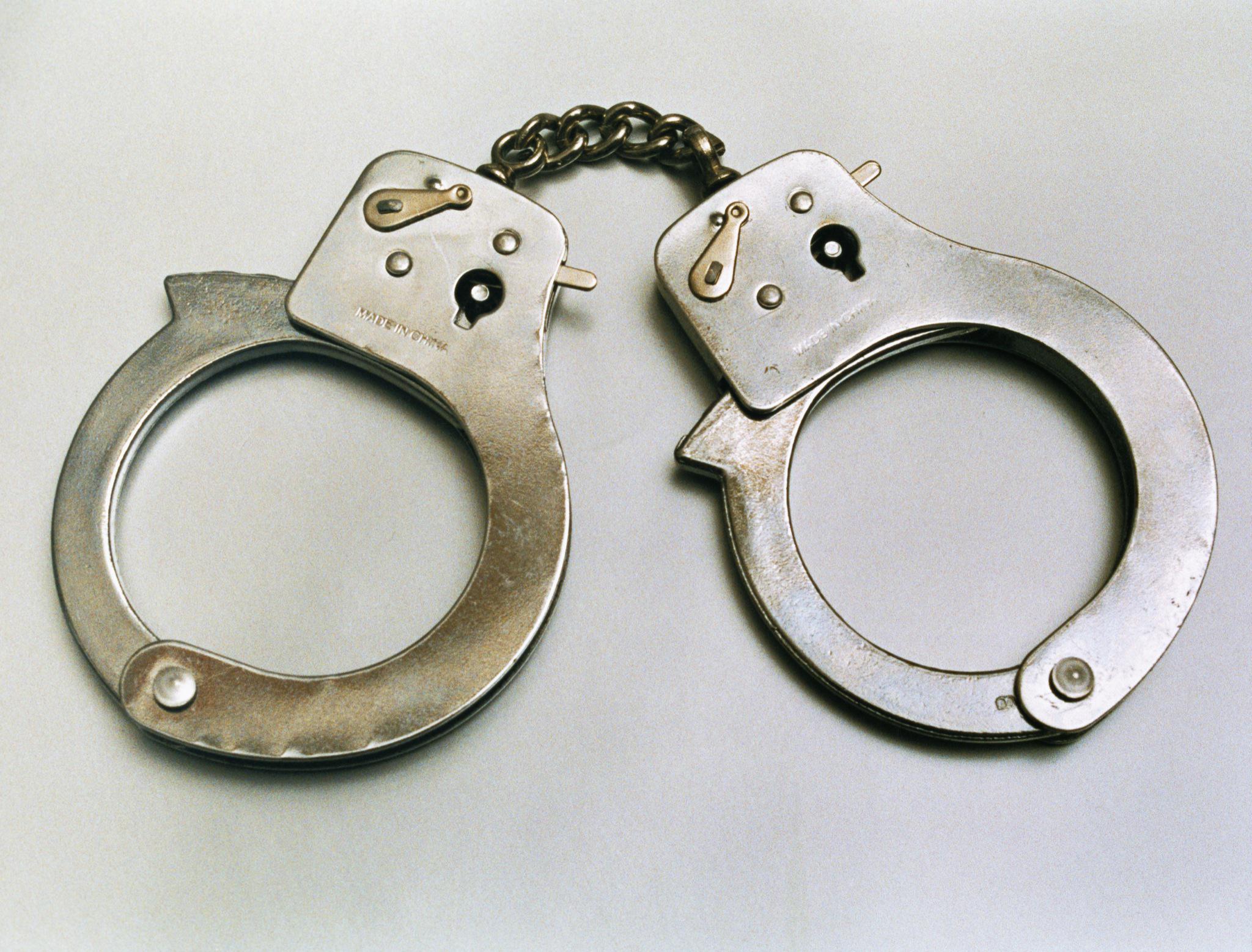 A suspect in more than a dozen retail store robberies in San Francisco was arrested over the weekend as he attempted to steal items from a store two days after stealing $1,500 worth of clothing, cosmetics and over-the-counter drugs at the same location, police said.

Jean Carlos Lugo-Romero, 41, was taken into custody around 11 a.m. Saturday at a store on Haight and Fillmore streets after trying to leave the scene on a bicycle with a large plastic bag.

Employees reported the man to police and responding officers, who knew the suspect from previous encounters and witness reports of previous burglaries at the store, identified Lugo-Romero and arrested him at the scene. .

Police say Lugo-Romero is also suspected of a similar burglary two days earlier, when officers responded to reports that someone stole dozens of items using a plastic trash bag. plastic and allegedly fled the scene on a bicycle. Officers searched the area, but were unable to locate the suspect.

Police said the San Francisco Burglary Unit had more than a dozen open investigations related to similar thefts at the same store, which officials did not identify, with the estimated loss amounting to $100,000. over $15,000. Lugo-Romero is also the prime suspect in these crimes.

Investigators were contacting other local retailers who experienced similar thefts.

Lugo-Romero was arrested on suspicion of burglary, breach of protective order, trespassing, resisting/delaying arrest, possession of a burglary tool, theft, possession of drug paraphernalia, and violation of probation.

Police said they believe additional charges will be added to the list in the coming days.