Skyhawks thrilled to be back on the road – The Durango Herald 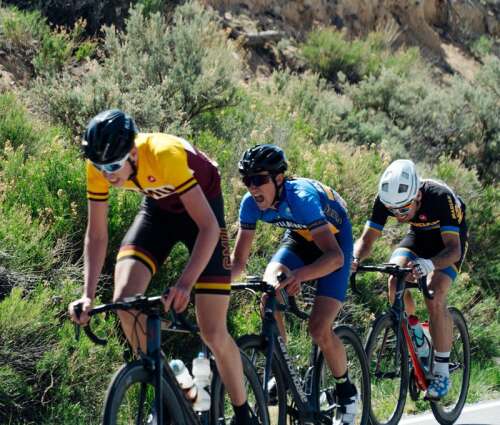 Skyhawks thrilled to be back on the road – The Durango Herald

Nationals on the road return for the first time since 2019 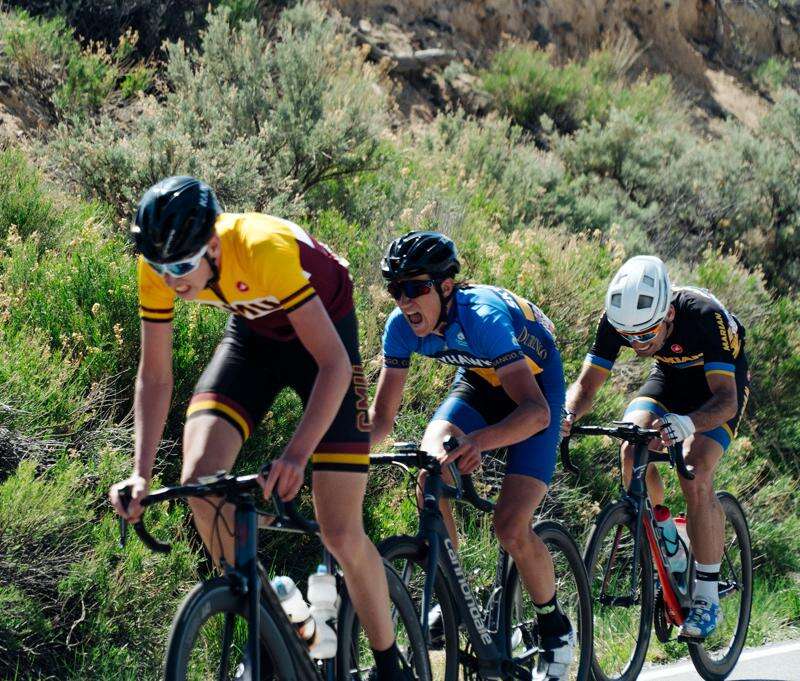 The 2020 season was canceled due to the pandemic, and although the team competed in a conference season last year, there was no national event at the end for them.

This year, the national championships are back and will be played in early May in Augusta, Georgia.

The Skyhawks started their season at Fountain last week, and the FLC men won the team time trial 1.6 seconds ahead of Colorado Mesa, despite fielding just three men at the beginning. In team time trials, four cyclists can compete for each team, and it is the time of the third cyclist that counts.

Ian Williams, Sam Riess and Nate Colavolpe were part of the winning team.

“They had good races and worked well as a team,” said Hagen.

“Road racing is very different,” Hagen said. “You have to learn tactics, be efficient and work as a team. I think with Ava’s leadership the team will be strong this year.

In the criteriums, Hagan said the team will work for Hachmann.

Hagen called rookie Williams a road and criterium specialist who will be the go-to rider in every race that comes down to a sprint.

In addition to team time trials and criteriums, the team will also compete in road races. There’s also an individual time trial at the nationals, but since it doesn’t contribute to the team title, the FLC won’t waste energy on it.

“We really focus on team time trials,” Hagen said. “It’s the only race you can really control, with four riders working together.”

FLC also hired veteran and former National Criterium Champion James Hilyer to help coach the team. “He really tries to help us get our boys into shape with his tactics and teamwork,” Hagen said.

Ian Burnett is the team’s head coach on the road and will be supported by returning coaches Chad Cheney and Elke Brutsaert.

The Skyhawks will compete in the Maverick Classic of Colorado Mesa this weekend in Grand Junction, with a criterium downtown on Saturday and a road race on Sunday. The criterium for collegiate A men and women will be 70 minutes.

In Sunday’s road race, the top collegiate men will run 85 miles; and the best female students, 51 miles. Hagen said the road course had lots of twists and turns, as well as a big steep climb.

After the Grand Junction meet, the team will race Fort Collins, Boulder, the Air Force Academy in Colorado Springs and then the conference finals in Pueblo before heading to Georgia.

“Everything we do is in preparation for nationals,” Hagen said. “We hope to use these conference races; if we don’t win, it doesn’t matter if we learn from our mistakes.