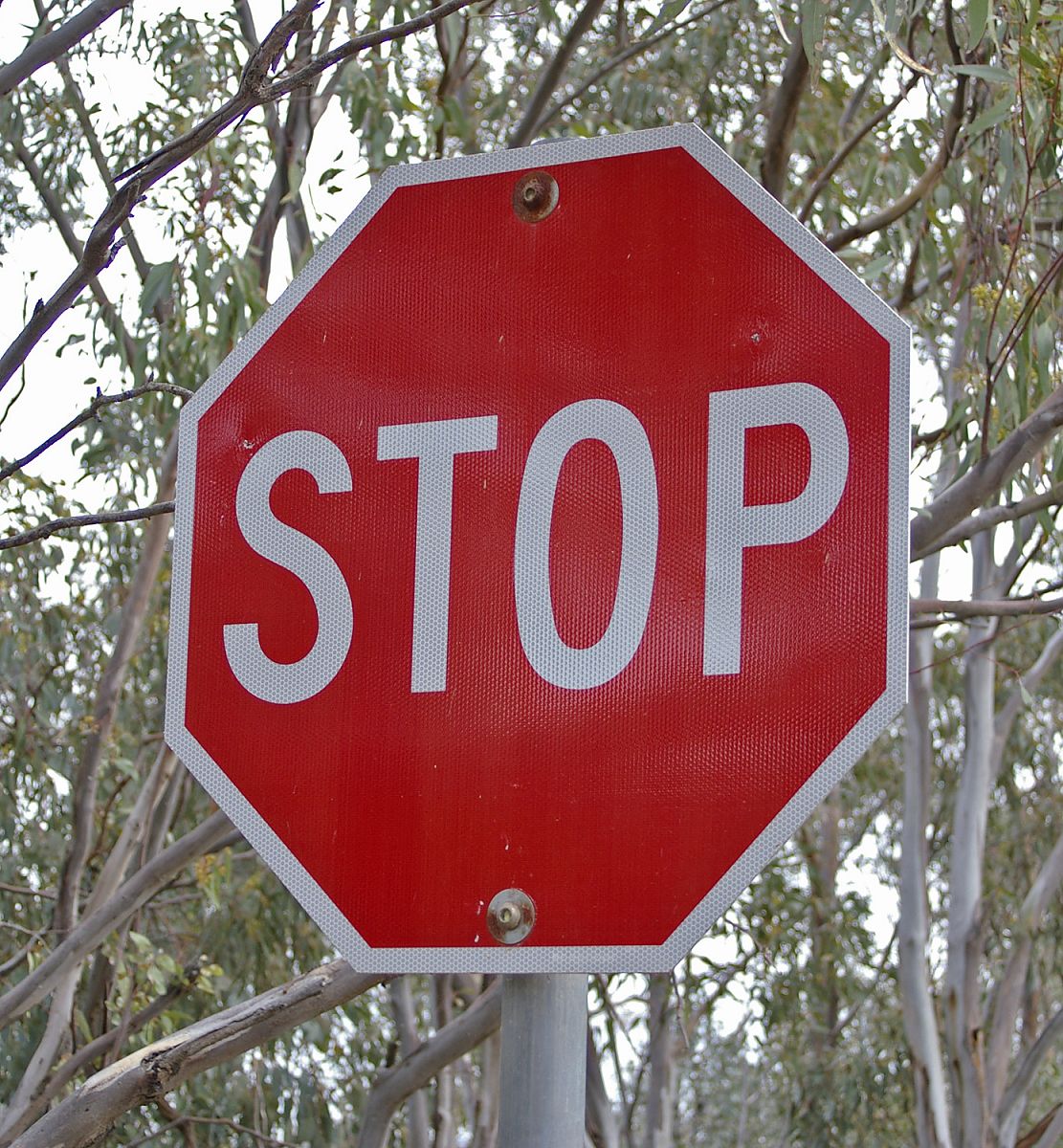 SACRAMENTO, Calif. (BRAIN) — California Governor Gavin Newsom vetoed bills that would have allowed cyclists to treat stop signs as yields and repealed jaywalking laws. Both bills have been backed by cycling and pedestrian advocacy groups, including CalBike.

The Safety Stop Bill (AB 122) is similar to laws in 10 other states and allows people on bikes to treat stop signs as yields.

In a veto message, Newsom said: “Although I share the author’s intention to increase the safety of cyclists, I fear that this bill will have the opposite effect. The approach outlined in AB 122 can be of particular concern to children, who may not know how to gauge vehicle speeds or exercise the caution necessary to yield to traffic when required.

“Governor Newsom showed today that he does not understand the needs of people who use bicycles for everyday transportation. This common sense law would have reduced conflicts between cyclists and motorists,” said Dave Snyder, executive director of CalBike. “I’m disappointed that as climate change ravages our state, the governor blocked a grassroots measure that would have helped more people choose carbon-free transportation.”

The Freedom to Walk Act (AB 1238) would have ended penalties for safe mid-block crosswalks. CalBike and a coalition of more than 90 groups and individuals supported the repeal of the jaywalking laws.

“The governor’s veto is based on the belief that police enforcement or the threat of pedestrian tickets will somehow prevent future pedestrian deaths, when it has consistently failed in the past. To continue to criminalize people’s rational and predictable responses to poor infrastructure is simply unfair.” said Jared Sanchez, CalBike’s senior policy attorney.

“For this reason, policing jaywalking often amounts to punishing people for the lack of government services in their community,” the group said.