The I-74 bike and pedestrian path postponed to spring 2022 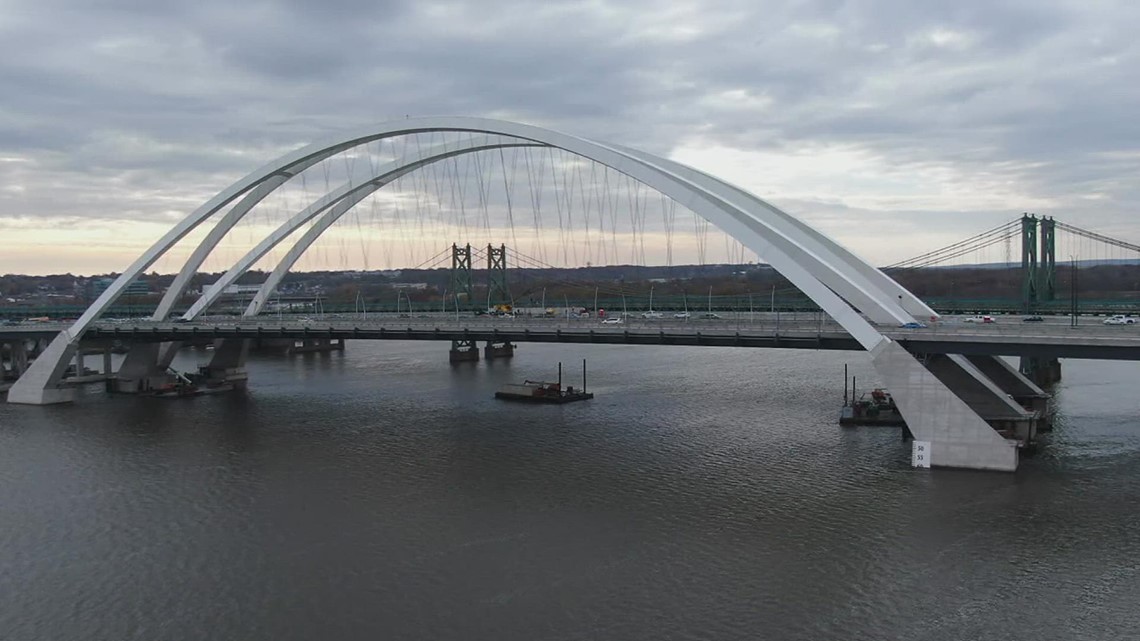 The I-74 bike and pedestrian path postponed to spring 2022

Public Works personnel believe they are adopting the most efficient and safest winter snow and ice control methods.

MOLINE, Ill. — Public access to close-up, panoramic views of the Mississippi River along the I-74 bridge will have to wait at least a few more months.

The bridge’s new bike and pedestrian path is nearing completion, but the bridge’s general contractor and the towns of Moline and Bettendorf have decided to wait until spring to open the way to the public, according to a statement from communications coordinator Kristina Kuehling. .

“We know many are looking forward to the new path,” Kuehling said. “Construction is expected to be completed within the next few weeks, however, after careful consideration, the path will remain closed until spring.”

Moline and Bettendorf Public Works staff believe they are adopting the most efficient and safest winter snow and ice control methods. Public access would potentially cause complications in this process.

“There is very likely to be a bit of a learning curve on a completely new structure like this, and the safety of all pedestrians and cyclists is our priority,” Kuehling said. “We apologize for the inconvenience, but know that when the path opens, it will be a wonderful way to explore the Quad Cities just in time for spring events.”

The trail will feature an oculus glass frame that will give views of the river below with boats passing under the bridge. LED lighting will also be featured on the path, located on the Illinois side.

Motorists were finally able to travel from Iowa to Illinois on the newly designed bridge when two-way traffic was opened to the public on December 2.