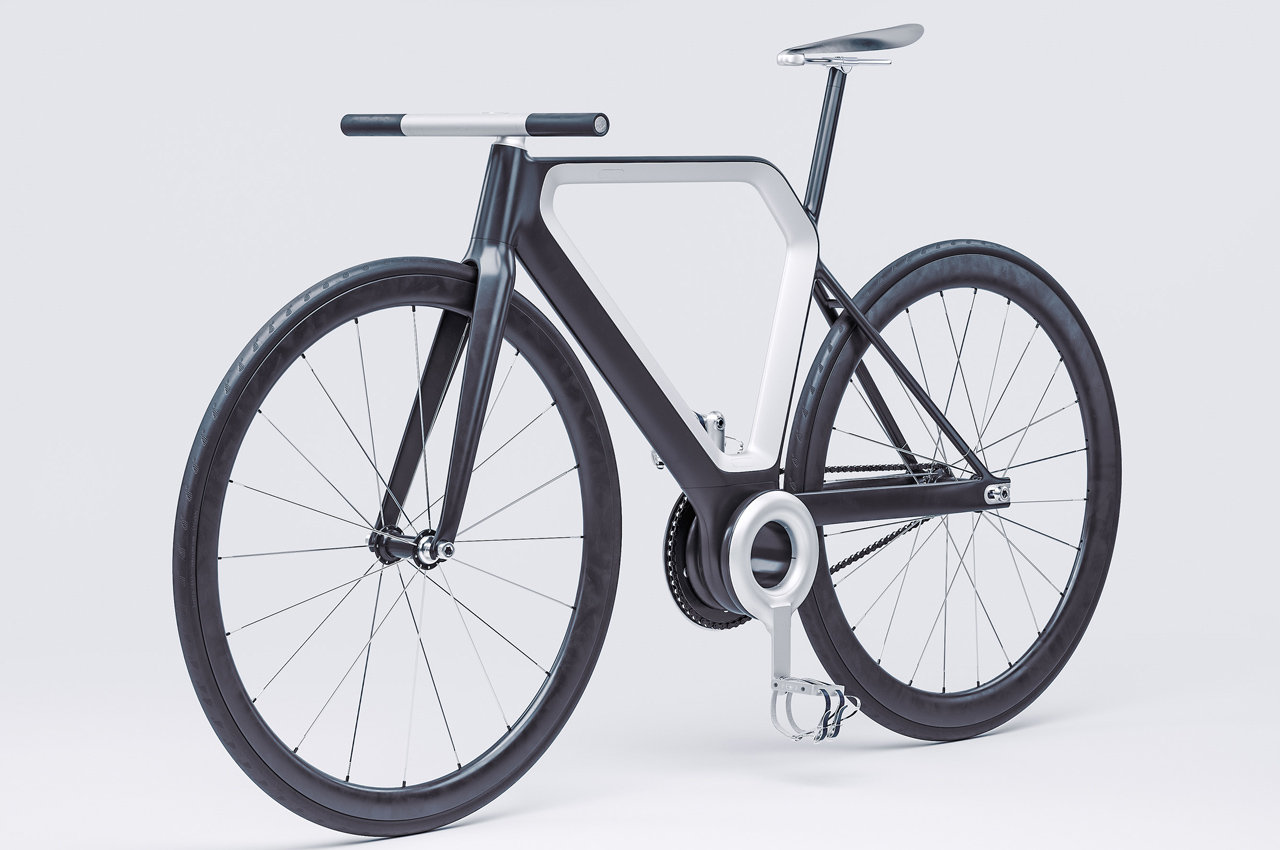 Get the most out of e-bikes and fixed-wheel bikes – the result is this dapper fixed-gear e-bike for cities that have banked roads.

Fixies have been a very convenient way to get around town, and rightly make good use of mechanics adapted from track racing and velodromes. To top it off, they require very little maintenance, making them a favorite among young riders. A disadvantage is the need to constantly keep pedaling since the bicycle pedal and the rear wheel are directly connected because they do not have a flywheel. Another shortcoming of fixed-wheel bikes is exposed when it comes to riding on inclined slopes. Designer Andrey Avgust wants to get rid of this inconvenience with his intuitive bike design adapted to the urban landscape and the electrifying world. 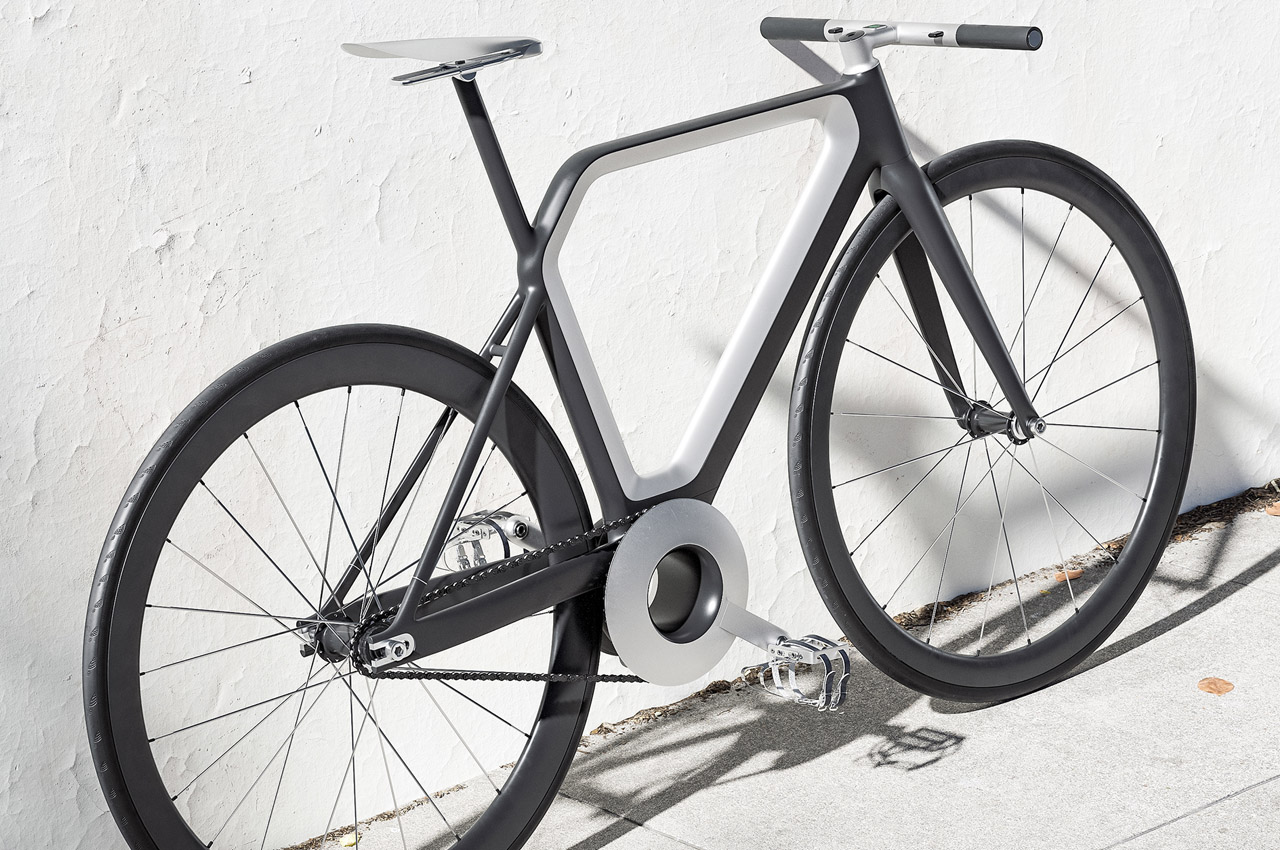 Andrey took the hilly landscape of San Francisco as the starting point for his design inspiration, as he wanted to deal with cycling with fixed-gear bikes in hilly cities. Hence, came the Electric Fixie – a fixed-gear bicycle that has the same operating principle of its kind, and the added capability of an electric drive to make riding on inclines as easy as on flat roads. level. Additionally, the e-bike has traction control and regenerative braking for battery recovery. The latter is adjustable via the bike’s handlebars and as easy as moving a slider knob on the jukebox. Right in the middle of the handlebars is the Apple Watch-like dial that displays current speed, battery level, regenerative braking status and more. 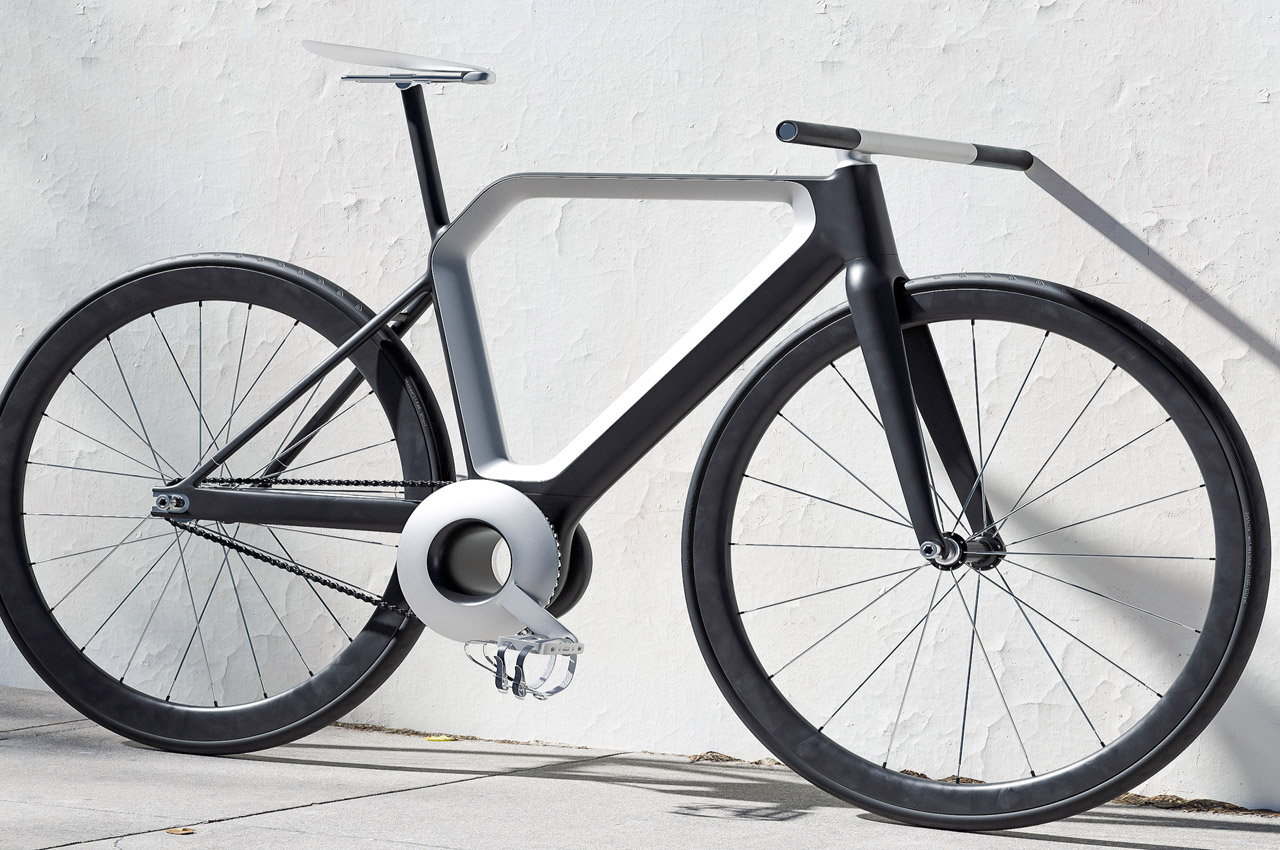 The sleekly designed bike’s battery weighs just 3.9 pounds and is elegantly located inside the frame’s triangle. In fact, the entire frame of the bike is designed in a way that reduces aerodynamic drag while maintaining a very nice mugshot position. The combination of silver and matte black gives the fixie a contrasting look that highlights its urban character, and the hue of a classic in the wide spoke wheels adds a different charm to this electric fixie bike. 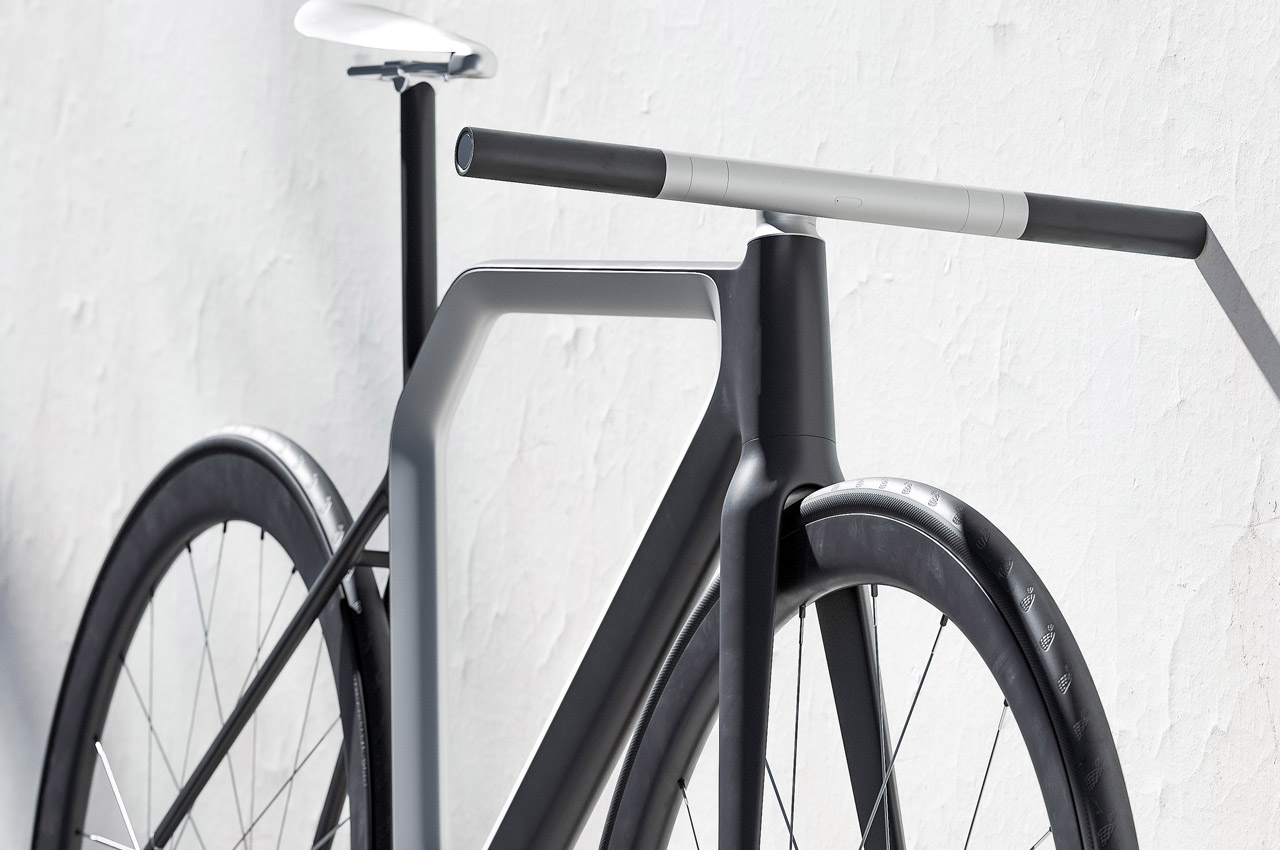 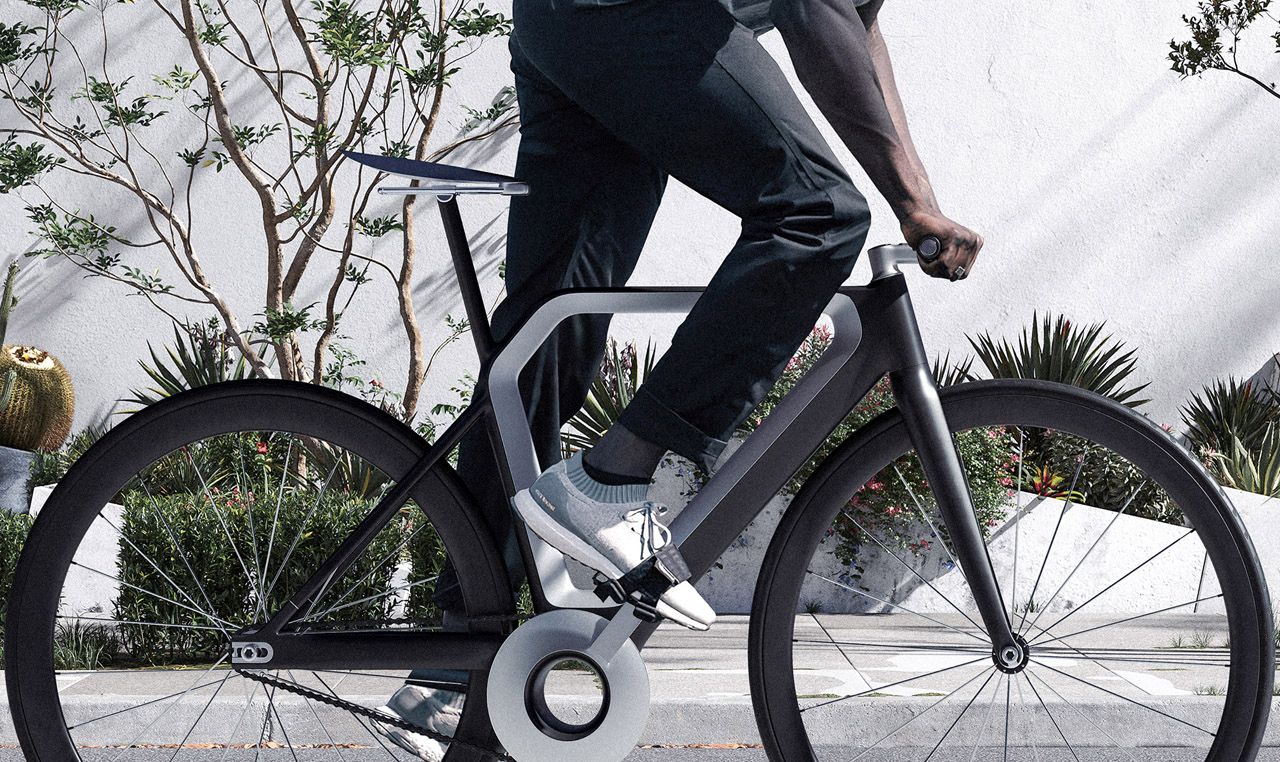 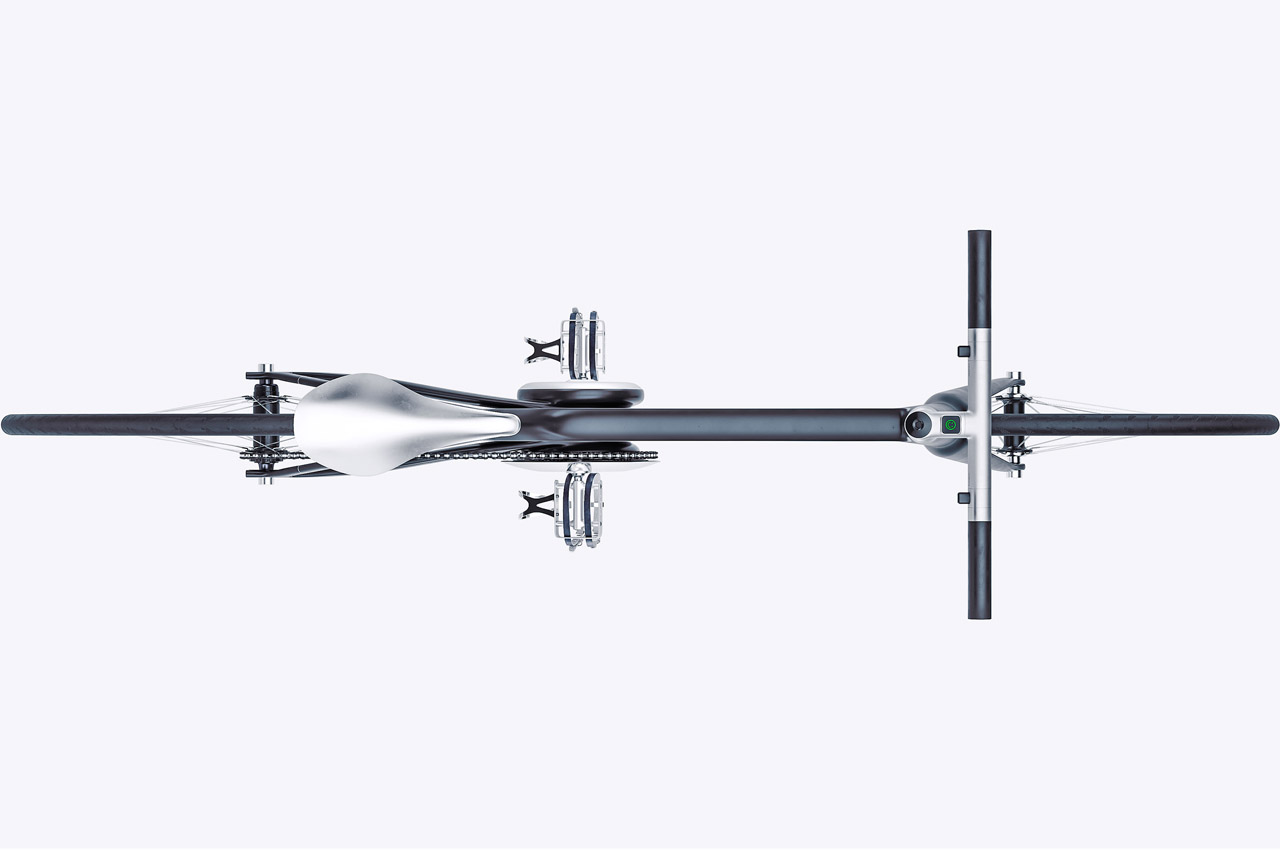 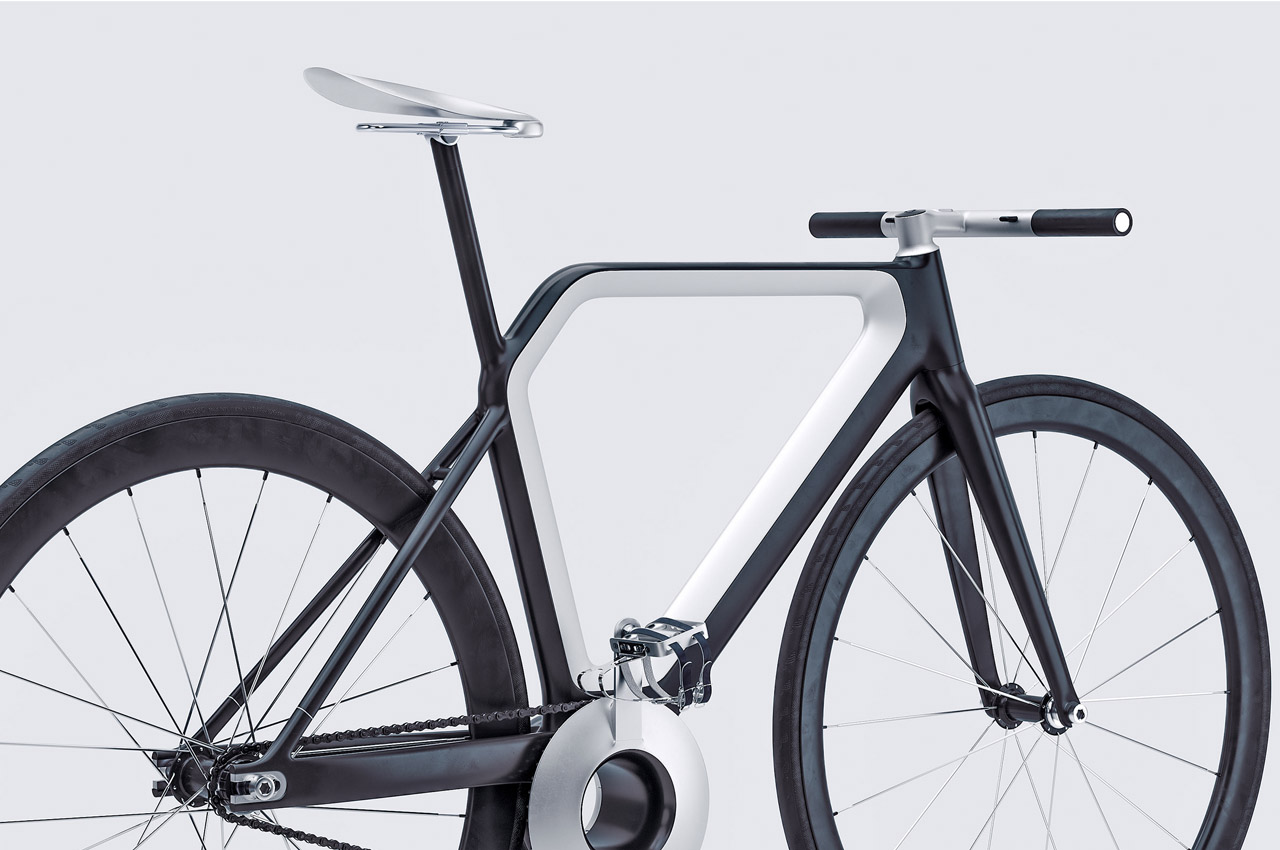 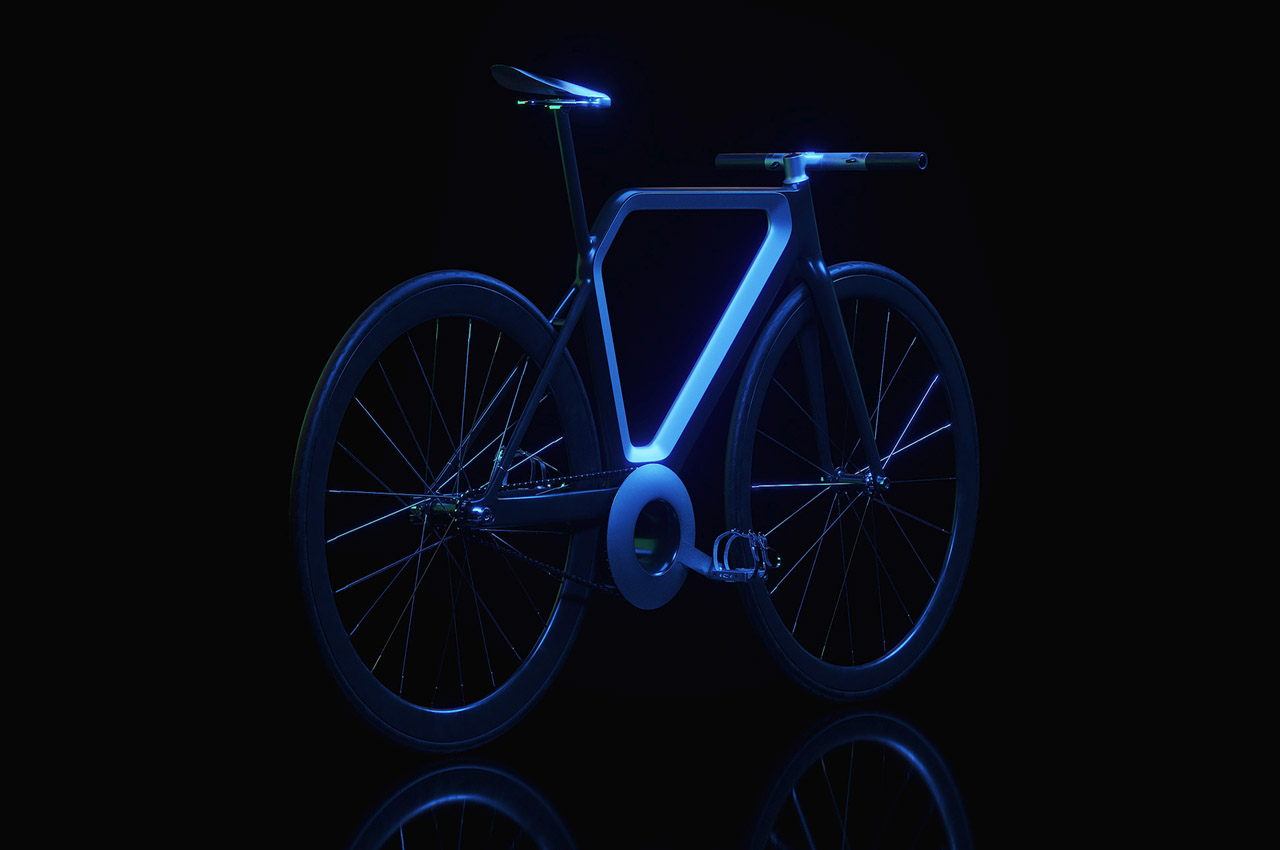 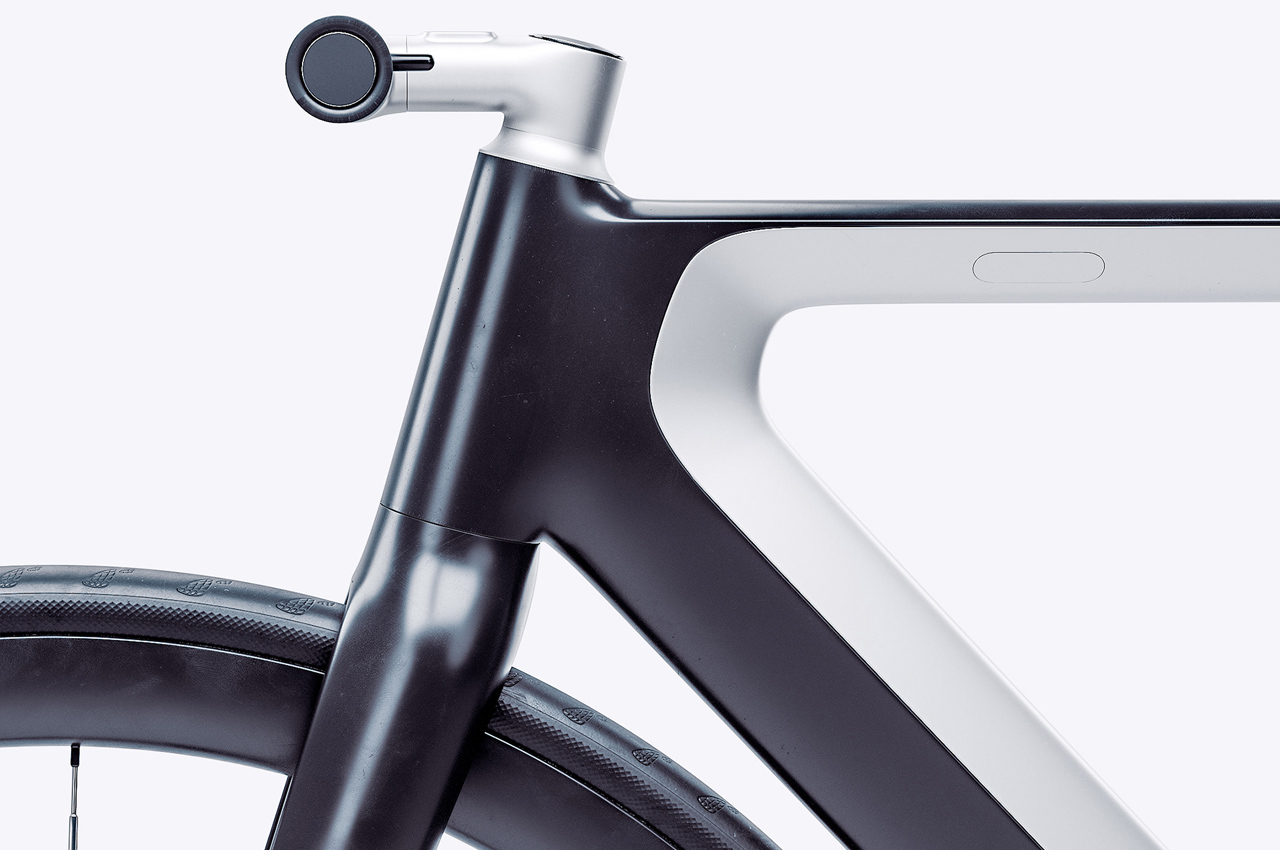 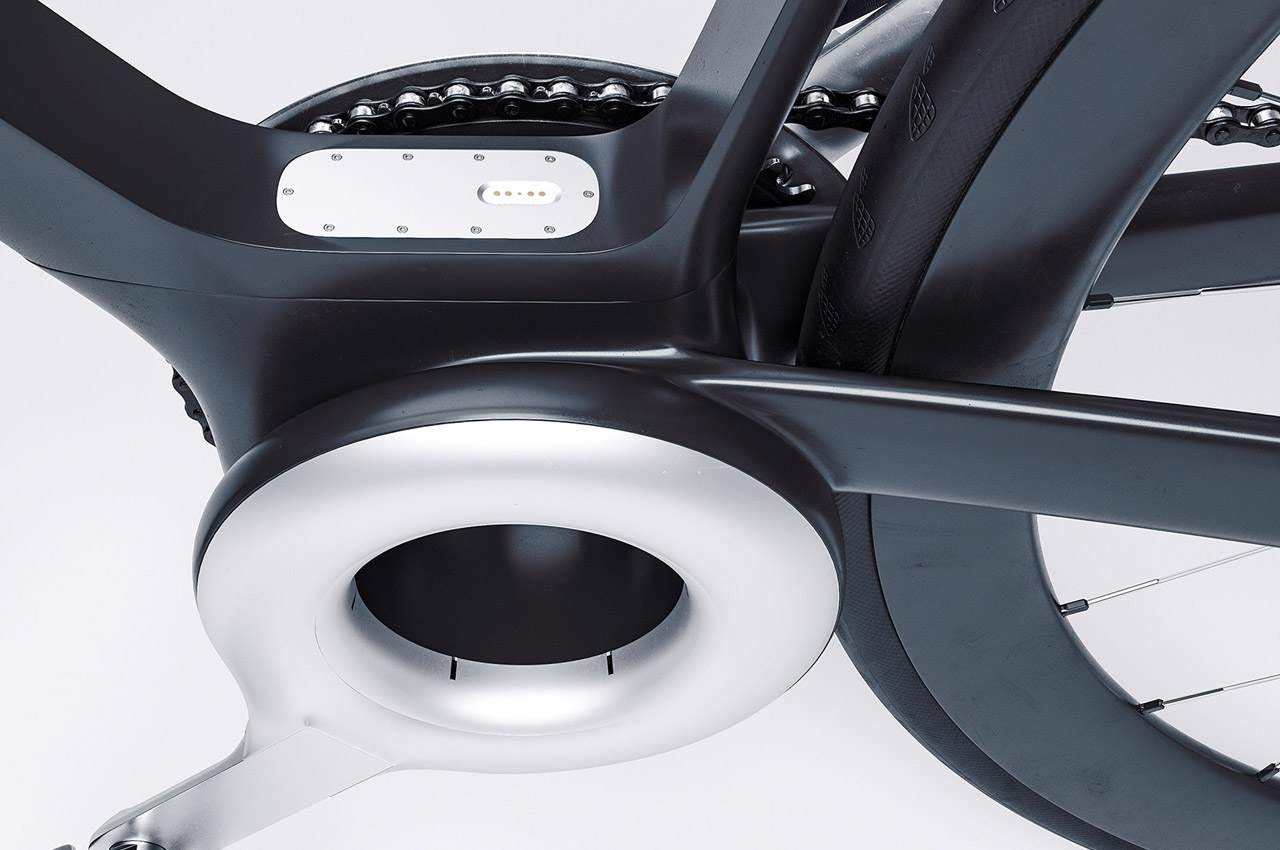 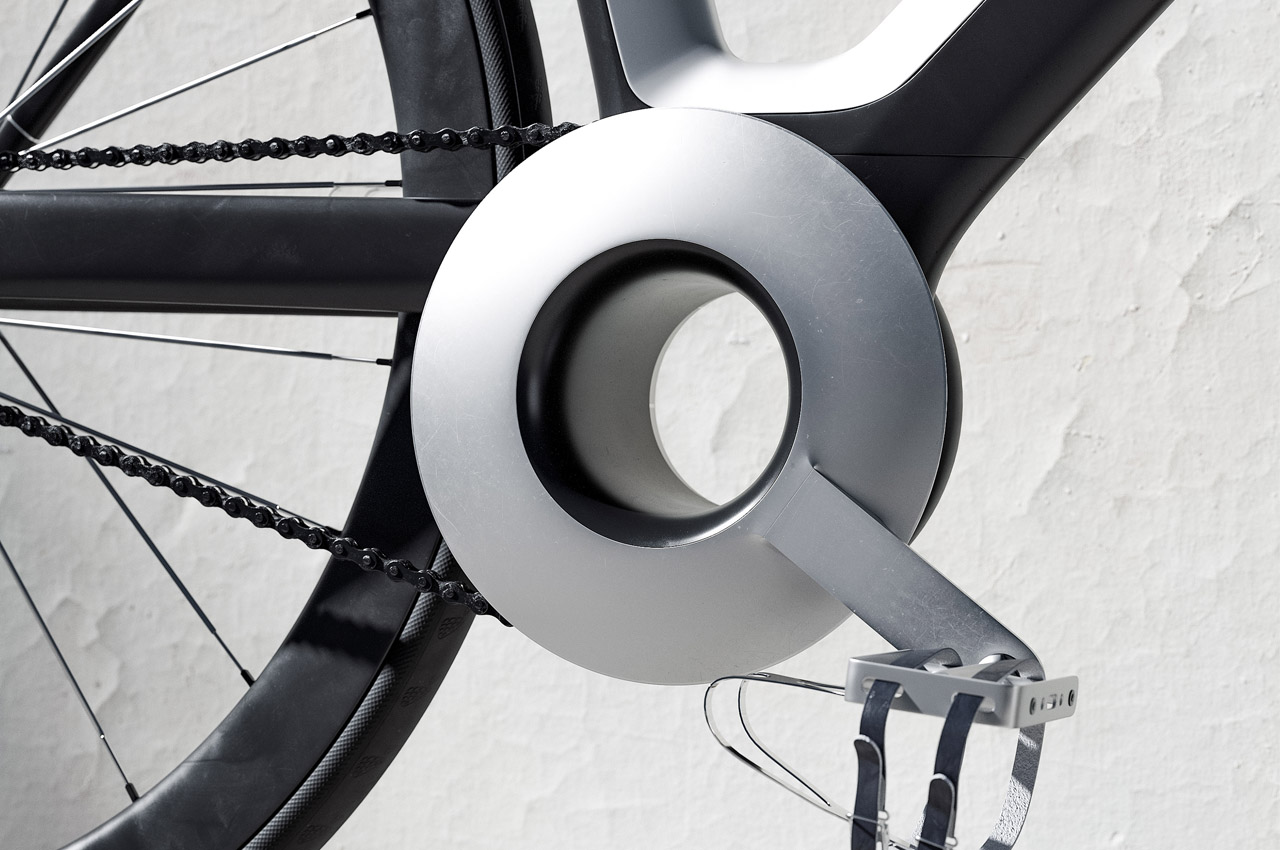 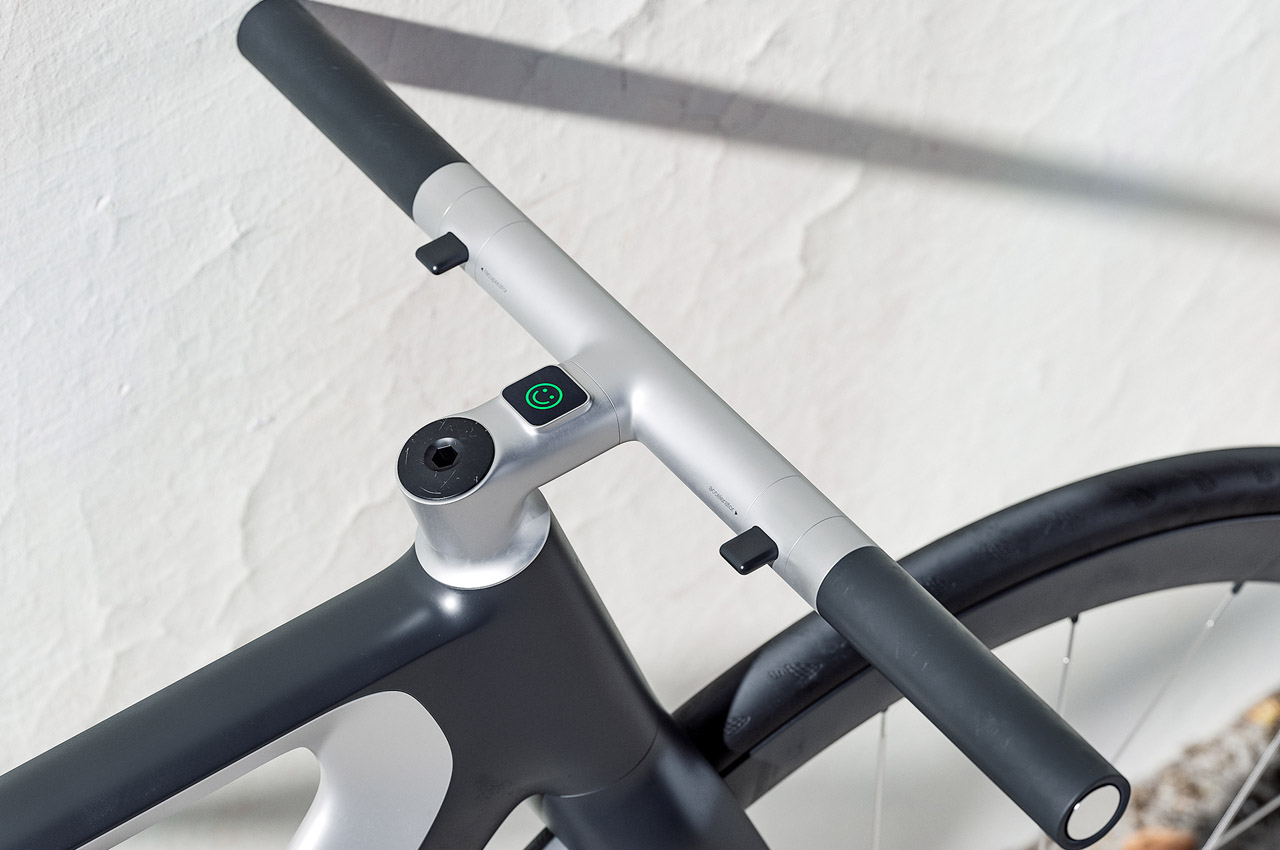 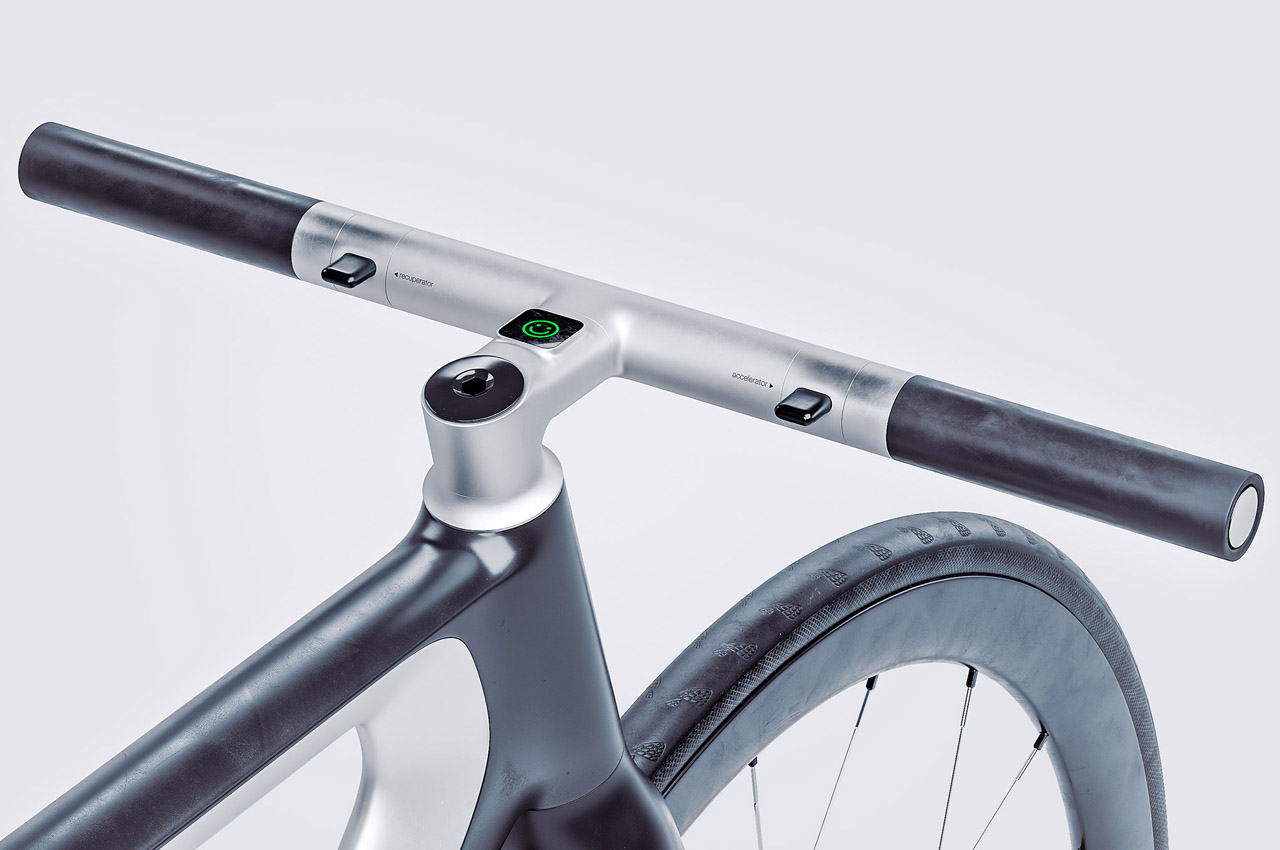 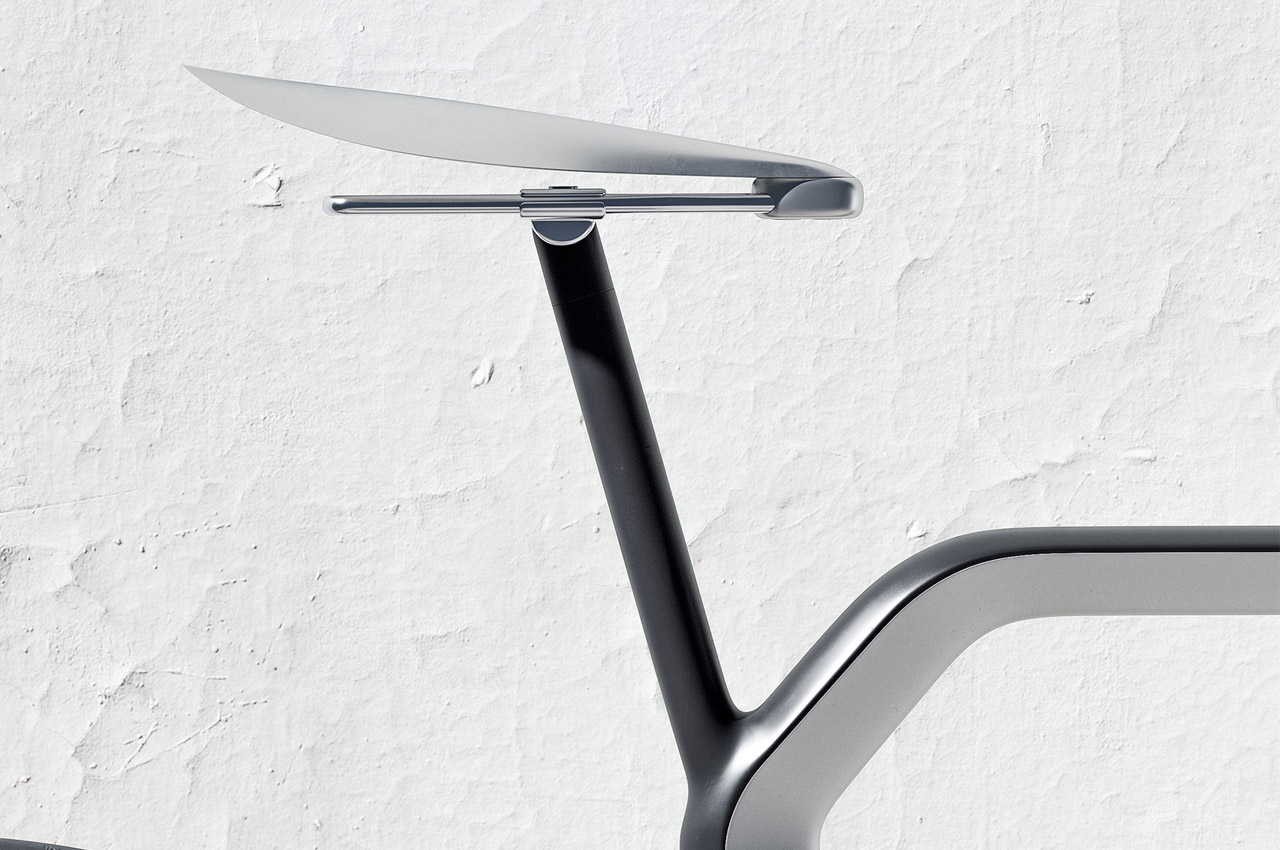 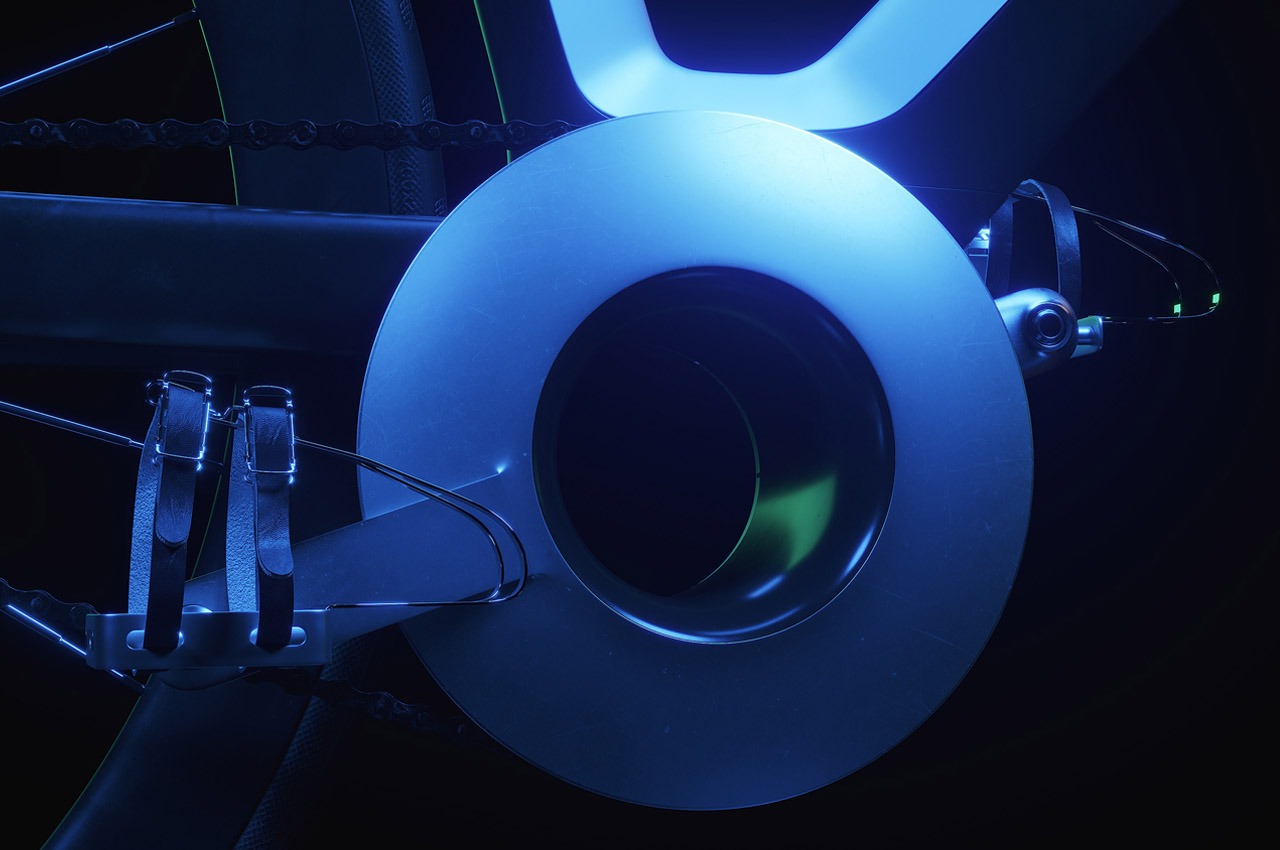 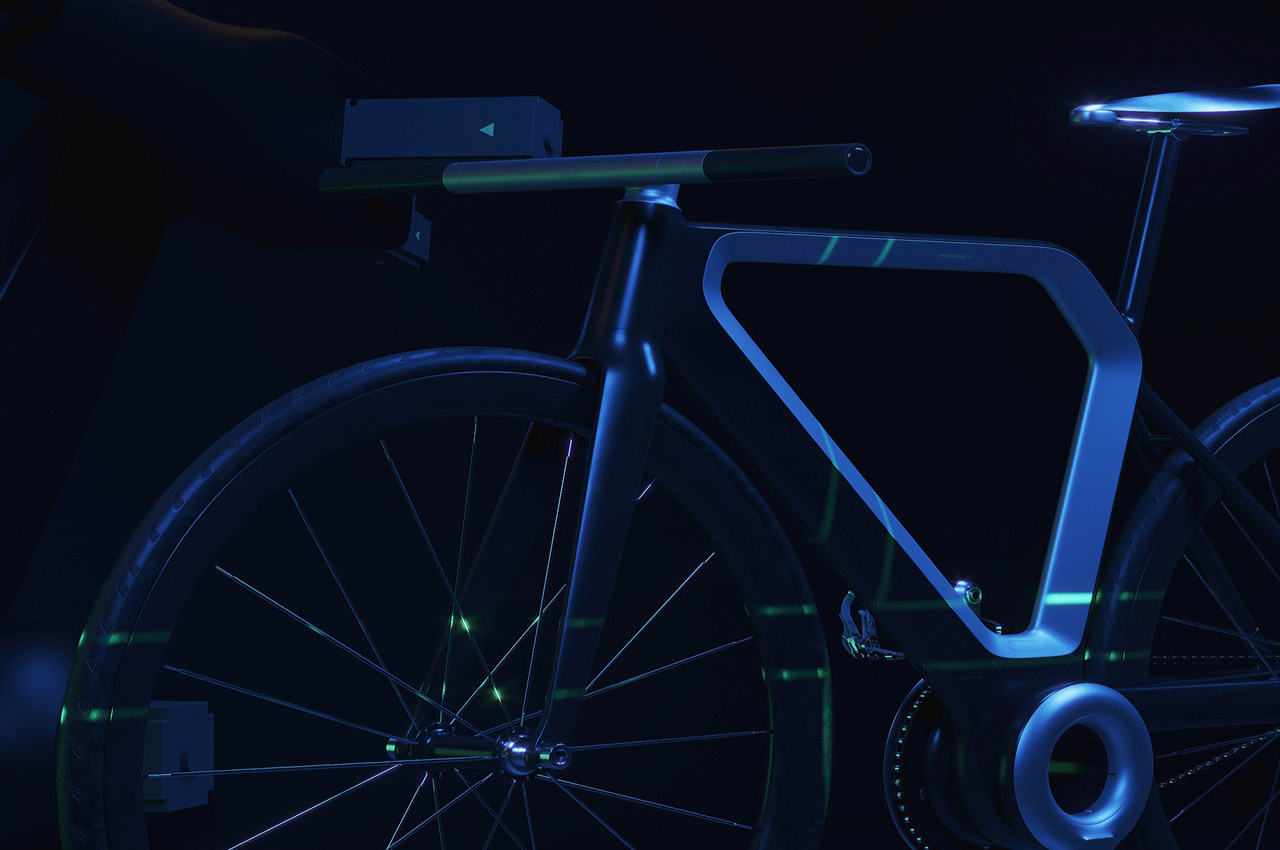 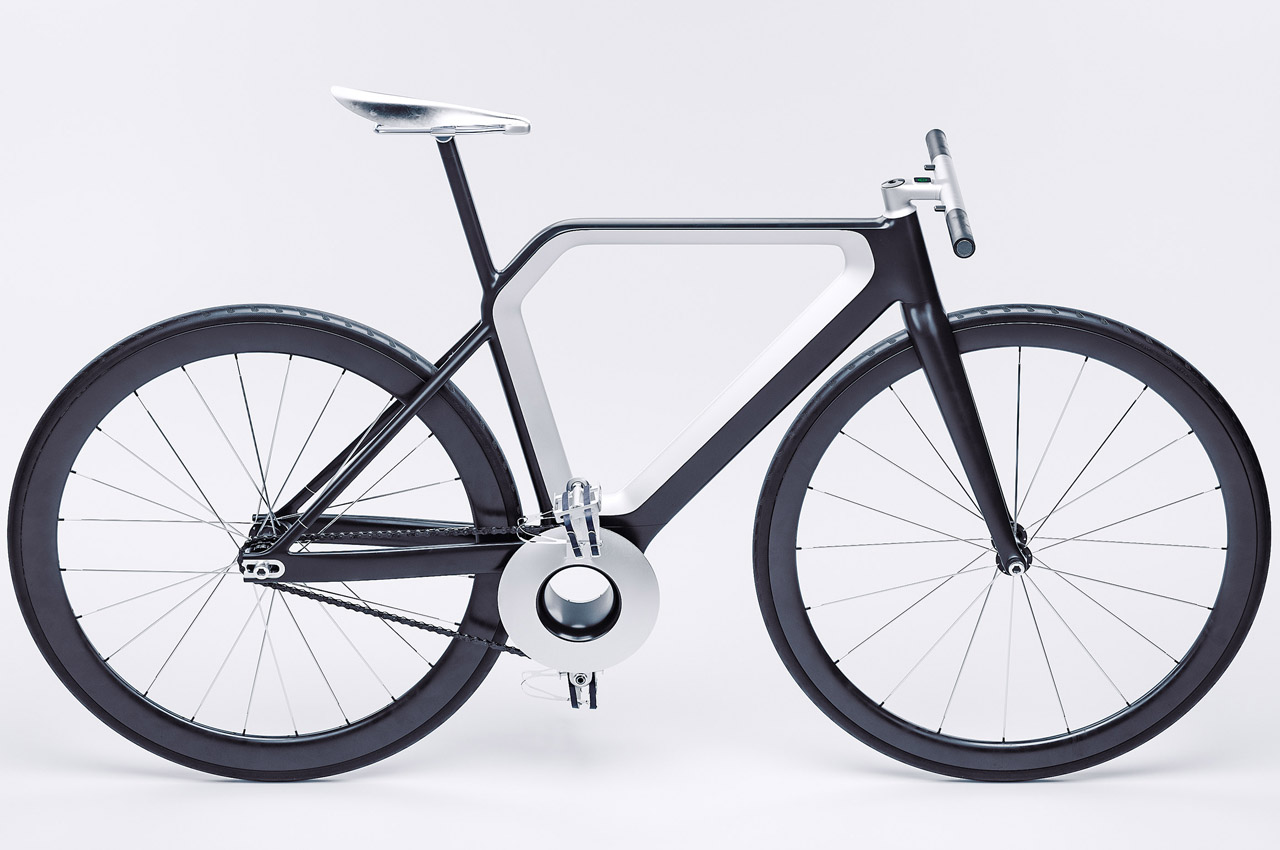 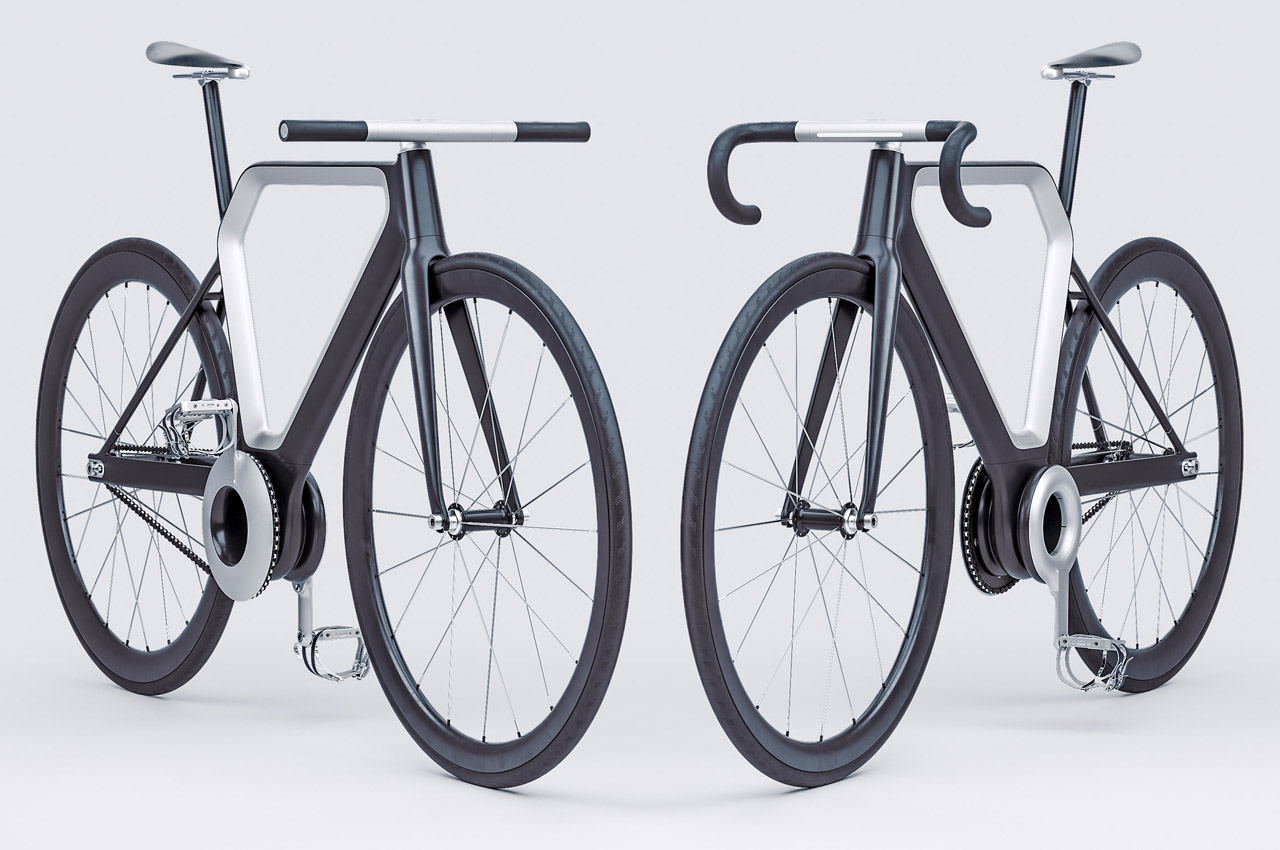