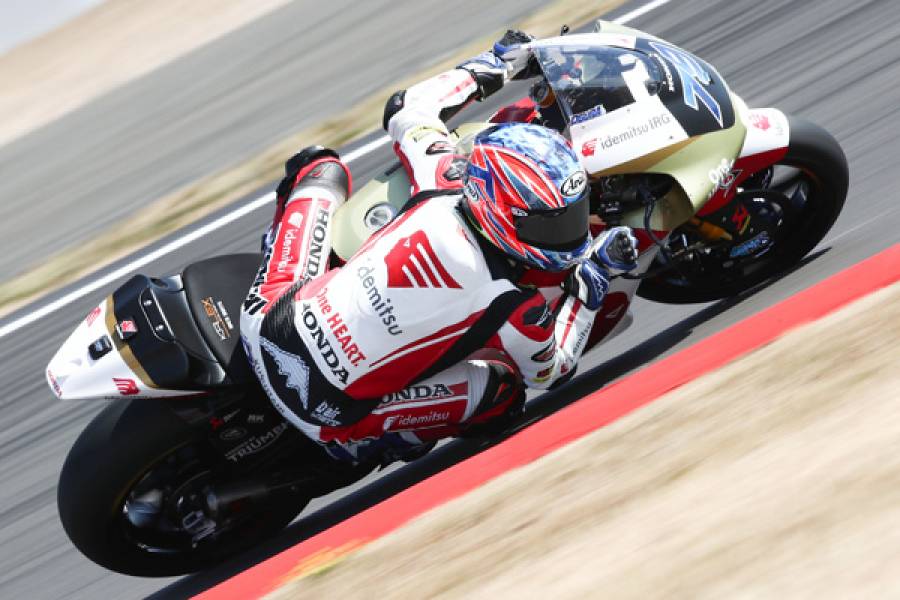 The 21-year-old from Tokyo showed good pace here today, following a more consistent start to the weekend yesterday when he was seventh as he worked to get back into the groove after so long on a Moto2 motorcycle. He finished qualifying just behind poleman Augusto Fernandez (Red Bull Ajo Kalex) and Joe Roberts (Italtrans Racing Team Kalex).

Ogura is currently third in the 2022 Moto2 World Championship, just one point behind co-leader Celestino Vietti (Mooney VR46 Racing Team Kalex), who was given a long lap penalty for tomorrow following an incorrect start to practice. , and Fernandez, so the battle between these three over the next few weeks will be intense. Today Vietti qualified fifth fastest, so he will start from the second row of the grid.

The next stop for Moto2 is the Red Bull Ring, venue for the Austrian Grand Prix on August 21.