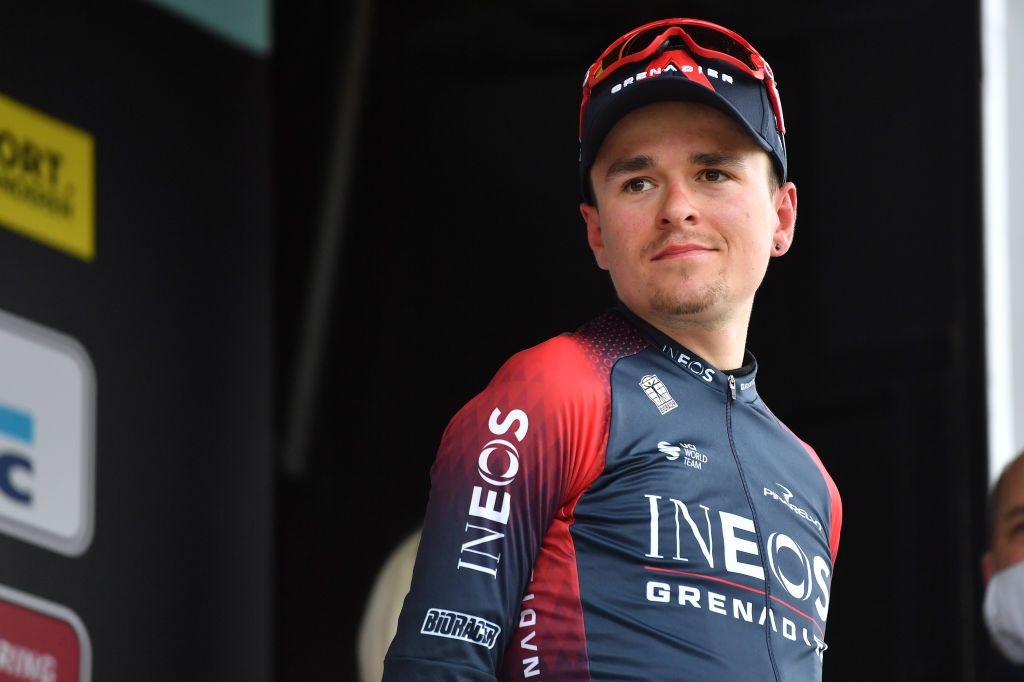 Tom Pidcock has added his name to the growing list of big name riders who will not be competing at the UCI Road World Championships in Australia.

“I retired,” said the Ineos Grenadiers pilot Cycling news after the finish of stage 1 of the Tour de Bretagne.

“Mentally, I couldn’t hack another preparation for the Worlds. It’s all the way to Australia. If I want to target Worlds on the road, I have to be 100%. I was just dreaming of winning mountain bike world championships, so when that didn’t happen I was kind of lost. Then, trying to win Worlds on the road, for me, would have been the most difficult.

Pidcock has confirmed he was originally on the UK long list to race at Wollongong. The final selection has not been announced by British Cycling but Fred Wright and Ethan Hayter are expected to be selected as protected riders.

The Yorkshireman struggled to recover easily from his performance at Les Gets a week ago. He crashed out on the penultimate lap before finishing fourth, as veteran Nino Schurter took the rainbow jersey.

“Honestly, I had a tough week,” he said.

“It was quite difficult because I had prepared so well and everything seemed to go wrong. First before the race and then during the race. It didn’t matter what I was doing or how hard I was trying to control things. or get them back on track, something else was wrong. But coming here, I felt more positive about the race.

The 23-year-old Yorkshireman is one of the favorites to win the Tour of Britain.

On the opening stage of the race, his first road race since the Tour de France and his stage win at L’Alpe d’Huez, he sprinted to fifth place at the finish uphill at Glenshee Ski Center in Scotland. Ineos Grenadiers teammate Omar Fraile finished second behind Corbin Strong (Israel-Premier Tech).

Pidcock was pictured during TV coverage of the race coming back through the convoy with six kilometers to go.

“I needed to pee,” he explained. “I was supposed to be in Omar’s wheel, it would have been ideal, so maybe I would have won. A little too relaxed, really.

“It was a big headwind, I just made a mistake and didn’t take the lead early enough. The Tour was my last race, the depth meant there would be lots of trains taking this massive route, here it was getting longer.

“I think we can try to win the race,” he said of his Tour of Britain ambitions. When asked if this pertains to him personally, he clarified: “I think I can win the race, but we also have cards to play.”

After a season that included his Tour de France debut and the European Mountain Bike Championships, Pidcock said he expects the Tour of Britain to be his last road race before a break and his cyclo-cross season.

“We have to make our plans for that, I’m not sure. There is some uncertainty about the World Cup [race] in Britain, but that’s obviously a big goal if that happens.

In the meantime, he is “undecided” about defending his rainbow jersey at the World Championships in the Netherlands in February.

“I want to prepare well for the Classics. I don’t know how good Hoogerheide is for me, it seems to get drier and faster every year. If I’m gonna beat Wout [van Aert] and Matthew [van der Poel]it has to be a good course.

“So I want to be a bit more selective: whether it’s the first part of the season, with the European Championships and the World Cup in the UK, or the end of the season with the Worlds, I don’t know yet. .”