‘Two Wheels Good: The History and Mystery of the Bicycle’ 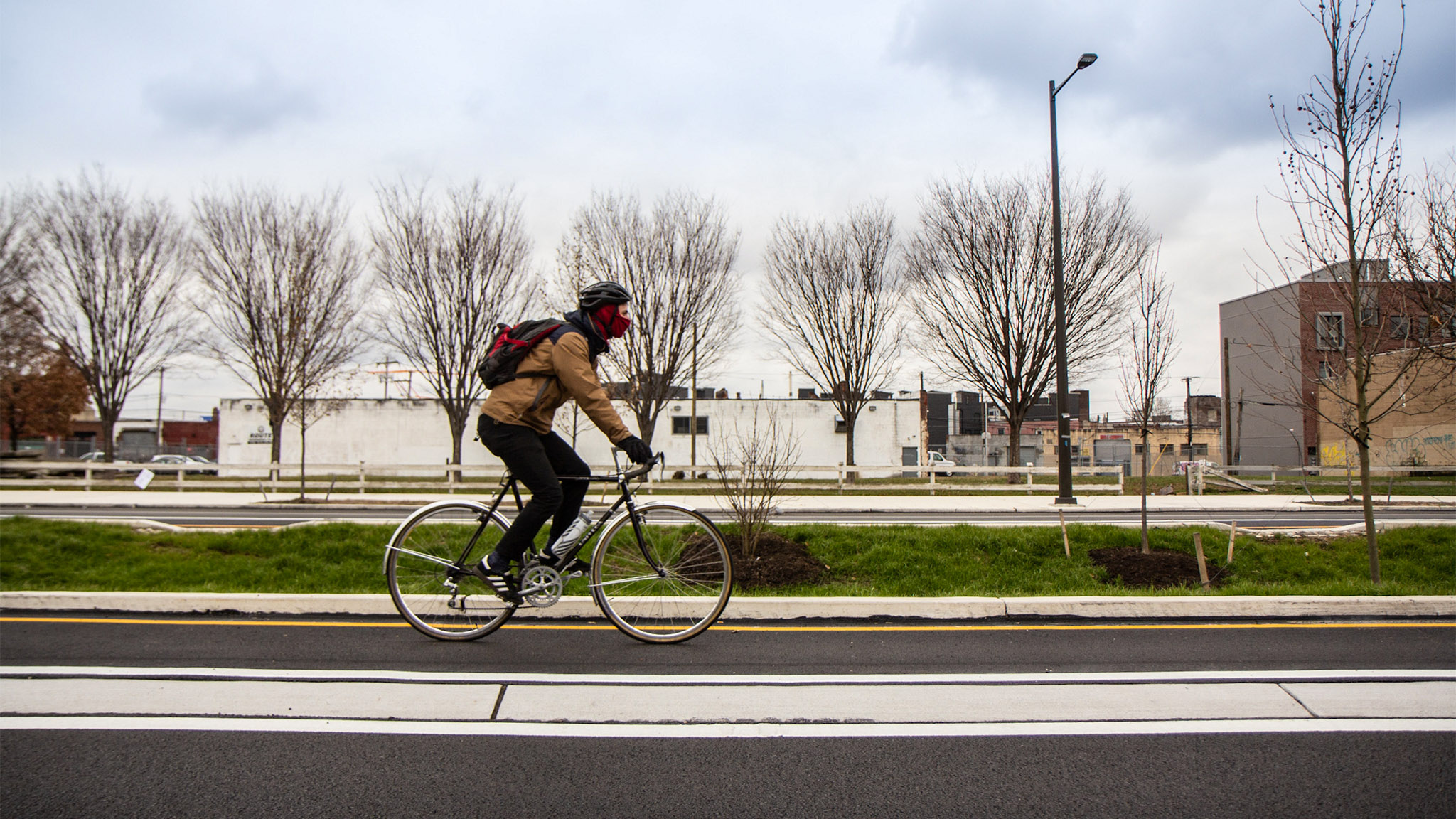 ‘Two Wheels Good: The History and Mystery of the Bicycle’

The bike has surged during the pandemic. Americans have embraced it en masse for escaping lockdown, exercising and relaxing outdoors. Journalist JODY ROSENa cycling enthusiast, describes the experience of cycling in his new book Two wheels good: The history and mystery of the bicycle like flying, feeling up in the air, “sliding somewhere between solid ground and the immense sky without horizon”. But today’s multi-speed lightweight bicycles have come a long way since Baron Karl von Drais invented the two-wheeled “rolling machine” in 1817 that required two feet on the ground to push it.

Rosen shares the stories and personalities behind the evolution of the bicycle and the huge impact it had on our culture as it spread across the world. Rosen points to the good and the bad in the history of two-wheelers, both as a force for democratization for women and the working class, and as links to colonialization and gentrification. We will also speak with the founder of the Philadelphia Pedal Posse Divas Cycling club STEPHANIE FORD and experience the joys of riding pedal-assisted e-bikes KIMBERLEY BEZAKfounder of Narberth Cycling Club.

Atlantic, Going Nowhere Fast: The Strange Past and Even Stranger Future of the Stationary Bike – “In the classic 19th century formulation, the bicycle was an annihilator of space: an invention that shrank the world, collapsed distances, carried cyclists over hills and away. The stationary bike, on the other hand, was a time eater. To ride stationary was to champion exercise – the pure physical act of pressing the pedals for as long as you could – as an end in itself, separate from the usefulness of the bike trip.