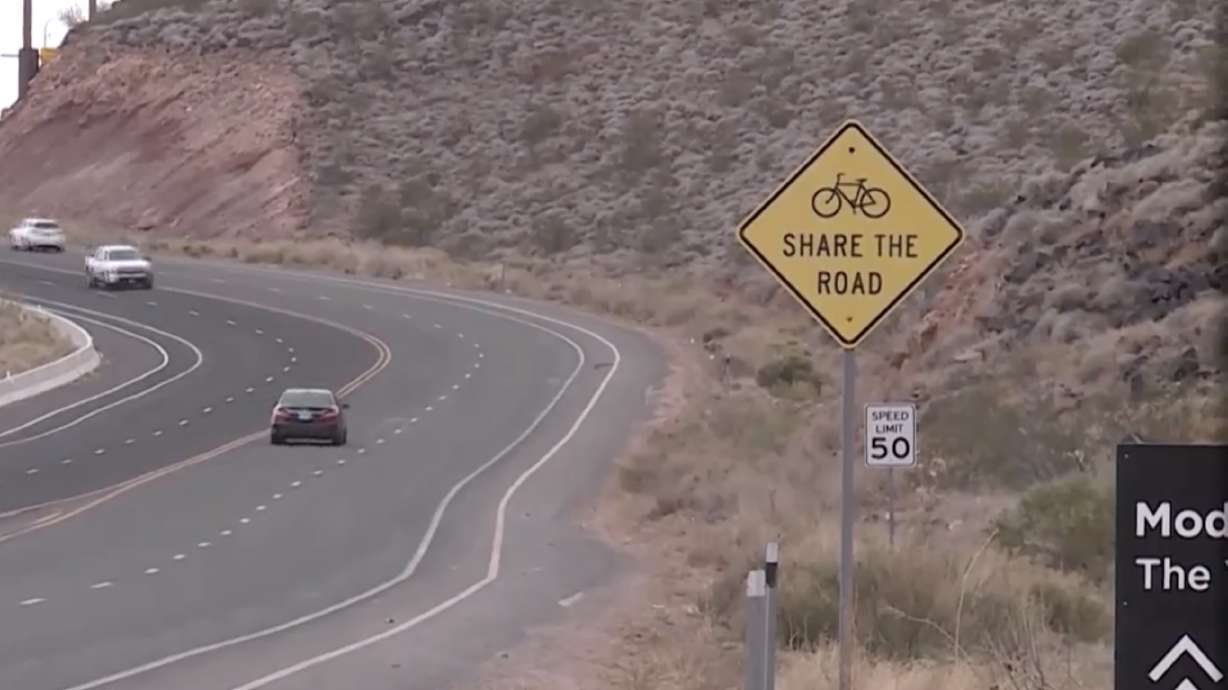 SALT LAKE CITY – It’s been a tragic and deadly year for cyclists on the roads of Utah.

According to the latest figures from the Utah Department of Transportation, Utah has recorded 11 deaths, more than any previous year in the past decade, and there are still five months left in the year.

“This has been a terrible year on our roads. We’ve seen a record number of fatalities. It’s really concerning,” UDOT spokesman John Gleason said. “When we talk about the most extreme numbers we’ve seen in 10 years, that’s the main point, but these are human stories and these are human tragic events that we have to keep in mind.”

Gleason said they’re still trying to figure out all the reasons why this year was so bad, but they think it has a lot to do with an increase in speeding and distracted drivers.

“We’re seeing a number of speeding citations and the number of risky behaviors on our roads are increasing,” Gleason said. “There’s going to be a lot of studies on what we’ve seen since the pandemic.”

Lisa Hardy is still not completely healed. She ended up in hospital and in rehab for several months after being hit by a car on her bicycle in southern Jordan several years ago.

“I broke my pelvis in three places, my shoulder blade and my cheekbone,” Hardy said. “I was in the bike lane where I was supposed to be and she didn’t see me and hit me.”

Now she mostly rides on trails and stays off the road.

“I think there are more distractions – people are on their phones and they think it’s okay and they look real fast and they’re going to look back,” she said. “That one or two second look down, there might be a biker right there.”

Gleason hopes posts like this can remind all drivers to be careful.