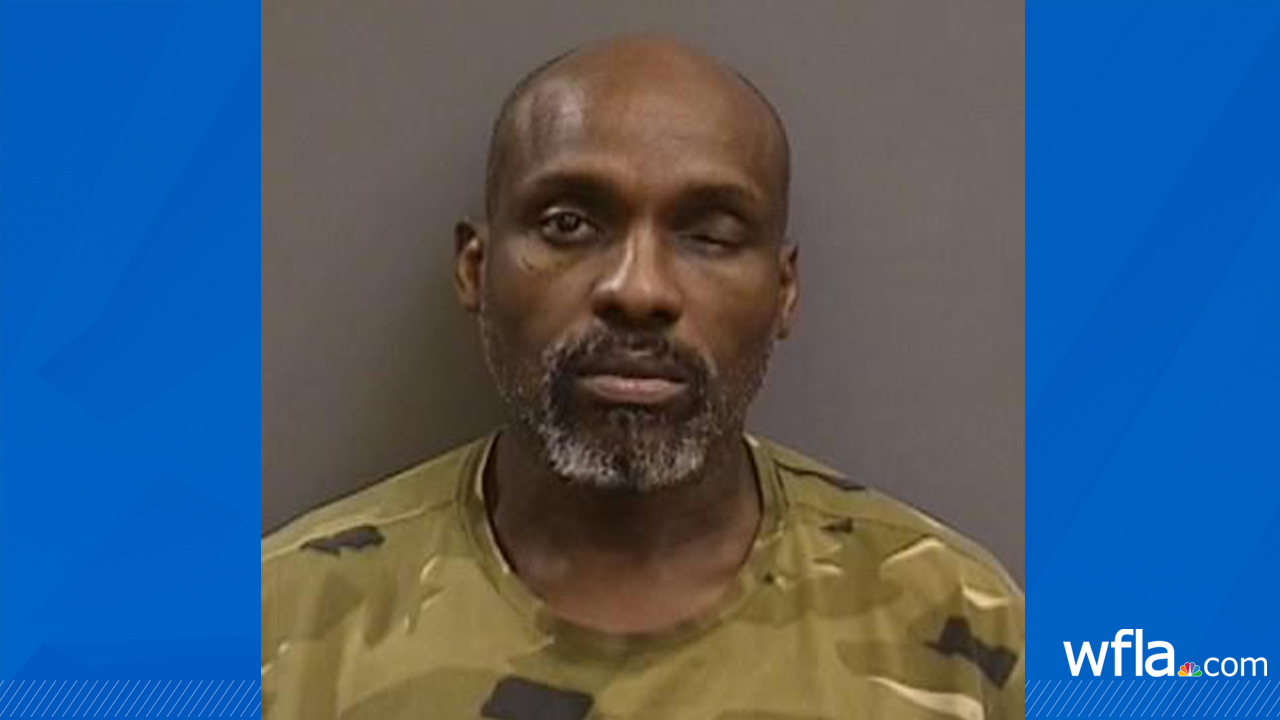 Police say the glass door of the Vincent & Tampa Cigar Company was smashed after a suspect, later identified as 53-year-old Tommy Lee Russell, threw a rock through the window to enter just before 5 a.m. morning on September 16.

Once inside, police said Russell targeted the cash drawer, stealing an unknown amount of cash before fleeing the business on a bicycle.

Tampa police said they identified the burglary as part of a criminal pattern in the area. Police said CCTV and additional evidence at the scene led them to identify Russell as a suspect.

On Wednesday, Russell was located and questioned about the incident. Police say he confessed to robbing the cigar business and committing a similar offense at the Tampa Steak Company.

Police say the Tampa Steak Company was targeted on September 5. The front window was smashed with a brick. Police said the suspect could not enter through the locked door, so he left on his bicycle.

Police said in both cases Russell used a brick to smash the front glass door and searched for the cash register once inside.

Russell was charged with four counts of burglary of an unoccupied structure, police said.

Detectives said they believe Russell may be linked to other commercial burglaries.

Anyone with information about the incidents is asked to call the Tampa Police Department at 813-231-6130.