What is Tech? Find out if an electric bike can help you get around and save money 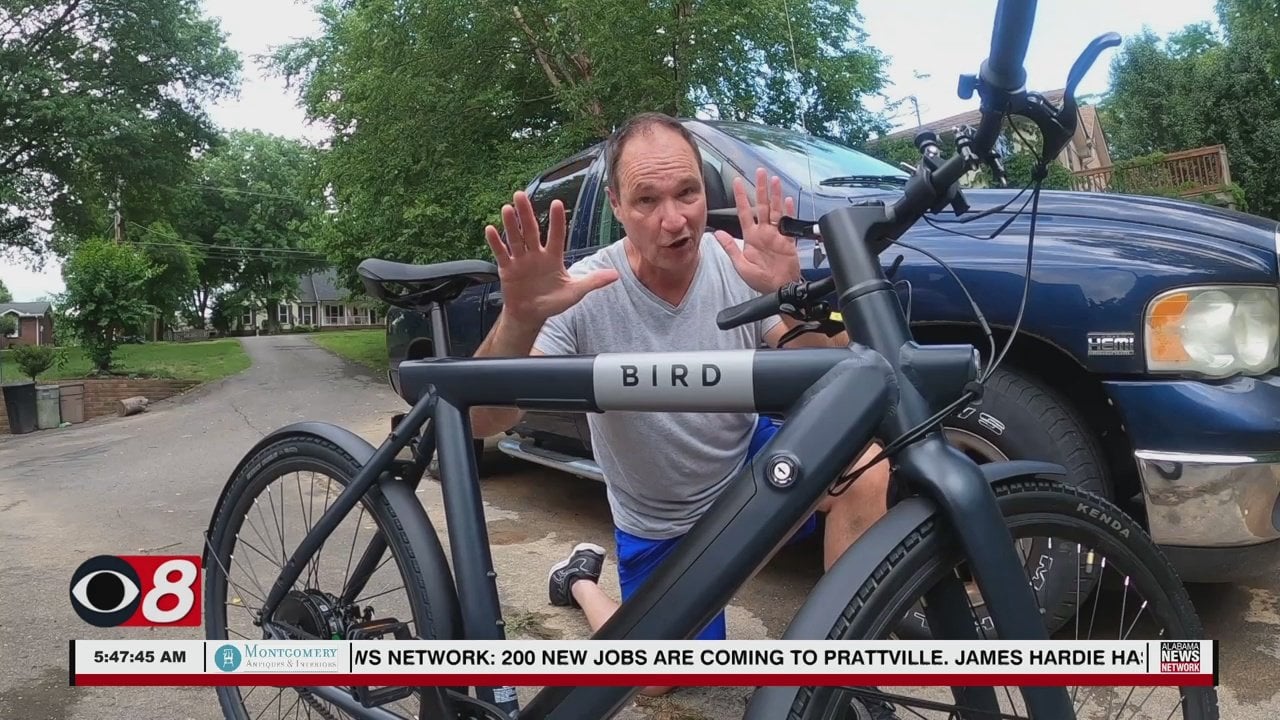 What is Tech? Find out if an electric bike can help you get around and save money

As gas prices continue to rise, many people are looking for ways to save money at the pump. The best way of course is not to go to the gas pumps at all.

For most people, that’s not an option. For many, however, not taking a vehicle when you can take a bike is entirely possible.

Sales of electric bicycles or EBikes are on the rise. Bike Shop owner David Hardin has dozens of e-bikes in the showroom and says they’re popular with people who use regular bikes all the time as well as people who haven’t ridden bike for years.

“We’ve probably seen our sales increase by 35% of our business from e-bikes.”

Hardin says that while commuters buy e-bikes for work and school, experienced riders buy them for other reasons. Couples buy one so the slower person can follow. Older riders buy them because they can ride much further on bikes with pedal assist.

Bird, the company behind shared scooter rides in many cities, lent me one of their new e-bikes to see what all the fuss is about. The Bird EBike costs around $2,500, which is a good price for anyone looking to commute to work, school, or around the neighborhood. It doesn’t have a shock absorber system, so Bird bikes are best for roads and sidewalks.

There is a throttle on the right handlebar which drives the bike much like a scooter or moped. If you want to pedal there is a button on the left handlebar that adjusts the assist from 1 to 5. 1 is just a little assist while 5 lets the motor move you as you move the pedals.

I asked Rocki Wunder to spin the Bird bike, wondering if she could use an e-bike to save money on gas. “Yeah, save gas,” she said. “Actually for me not wanting to pedal and work too hard to get to the park.”

Wunder, who says she used to cycle for miles every week for exercise, stopped riding when she moved to an area with lots of hills. She was a little intimidated by the idea of ​​riding a motorized bike, unsure if she could control the speed. After a few minutes though, she had the hang of it.

“I thought it would be a bit more difficult and actually it’s like riding a bike. Except you don’t have to pedal a lot,” she said.

A 500-watt battery is removable should you need to recharge it without taking the bike indoors, perfect for students taking it to class or workers in the office. Top speed without pedaling is about 20 miles per hour.

I found it makes going up hills easier. No sweating. Literally. I wouldn’t have to change clothes when I got to the office.

Bird says he goes 50-60 miles before he needs a charge and that lets the bike do all the work. After riding it for a few days and a total of 20 miles, the Bird bike still had 70% of its battery left.

I asked Wunder who she thought an e-bike would be perfect for.

“People who live in town and who don’t have far to go to work. College students who want to park their vehicle and drive it to class.

And those who just want to have fun and exercise.

Other e-bikes now come with larger shocks and tires for off-road and trail riding. These don’t have a throttle but take some of the pedaling out of your legs. Hardin says it’s great because it’s “like riding an escalator to the top of the hill only to be able to come back down.”

The Bird EBike is available in two sizes and styles. The A-frame is for taller riders while the V-frame is ideal for people under 6 feet. Both cost around $2,500 and are available at Target and Best Buy.