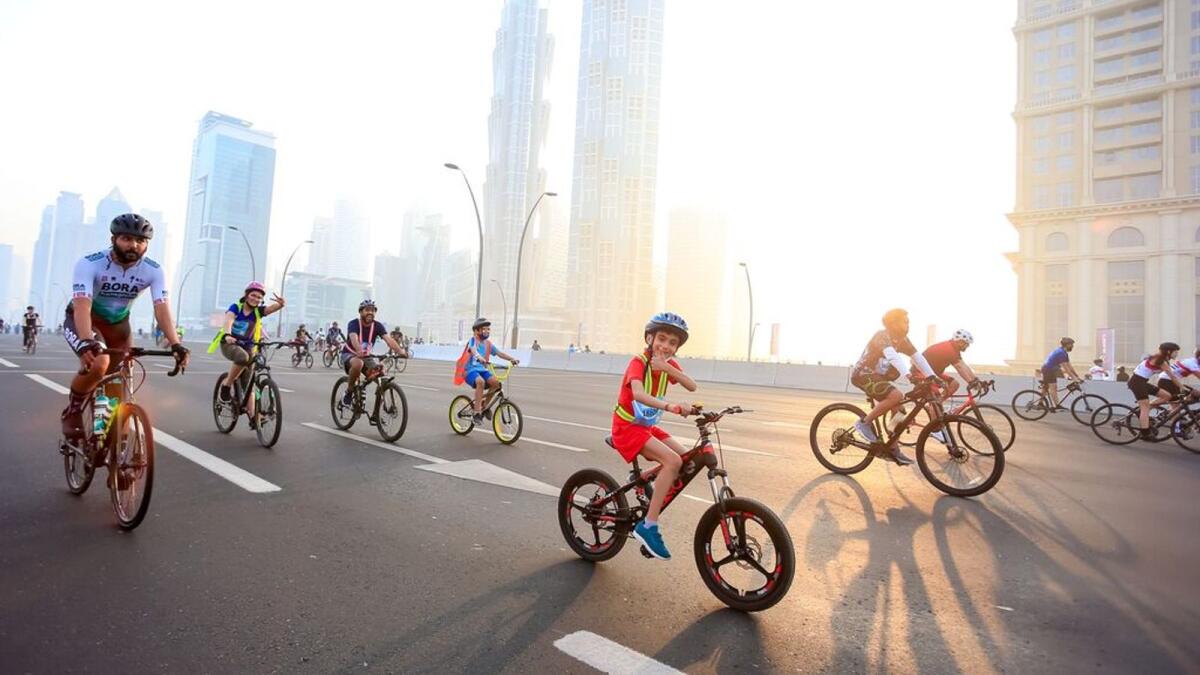 One online store says all of its inventory has been sold out, while another reports a 50% increase in purchases

Over the past 20 days, store owner Saad Nilawar noticed that he was selling almost 50% more bikes than before. Then, he recalls, the Dubai Fitness Challenge started and the Dubai Ride is approaching.

People have had to start taking their fitness goals to heart again, bike sellers said.

Aladin Akrami, who runs an online store, said all of his inventory had been sold out and he needed to place additional orders.

“I didn’t expect many people to order bikes online. Due to our delivery time, we received many orders and I had to ask my wholesaler to provide me with more inventory,” Akarmi said.

“Unfortunately my wholesaler was also out of stock, but we managed to get some stock from elsewhere.”

Nilawar – owner of YupMe, which sells electric bikes and scooters – said that in addition to the fitness challenge, cool weather may also be a reason behind the sudden interest.

“We can’t just say people are buying these two-wheelers for the Dubai Ride. As the winter weather sets in, people want to get out, and one activity is bicycling,” he said.

“I think it’s also because of winter shopping. Last month, we sold 34 compared to an average of 20.”

As the Dubai Ride approached, many locals also inquired about the technical specifications of the bikes. “They wanted to choose the one that would suit them best.”

For the third year, the mega event is set to transform the Sheikh Zayed Road into a giant bike path on November 6.

The emirate’s largest community cycling event will offer families, recreational cyclists and enthusiasts the chance to ride past iconic Dubai landmarks including the Museum of the Future, Dubai Water Canal and Burj Khalifa.

Last year, 33,000 cyclists took part in Dubai Ride and came together as one community to demonstrate their commitment to the annual citywide challenge and their 30×30 goals by adopting an active lifestyle.